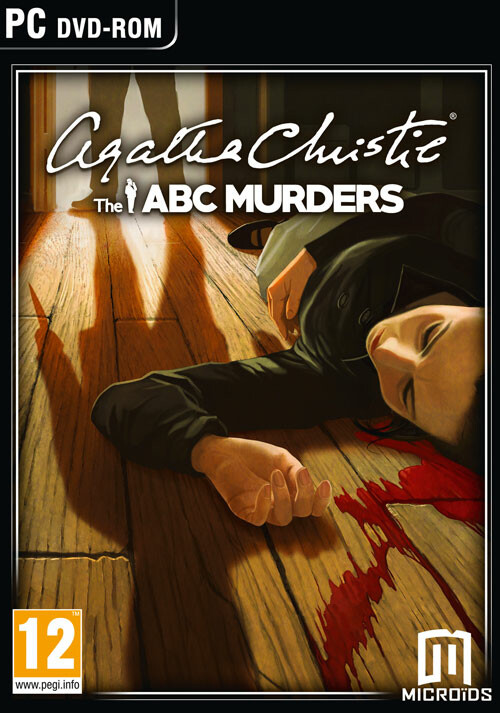 Add Agatha Christie: The ABC Murders to your wishlist 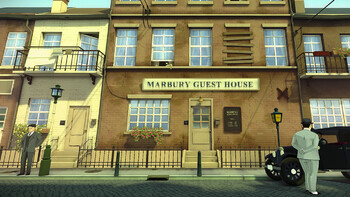 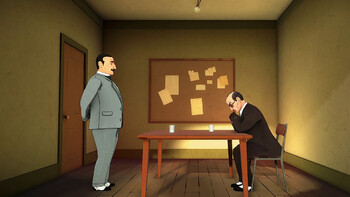 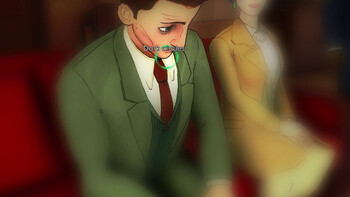 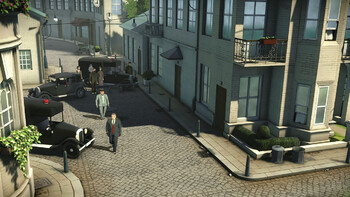 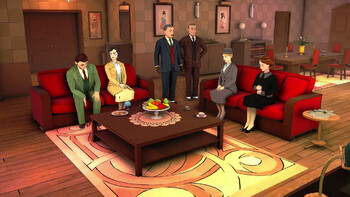 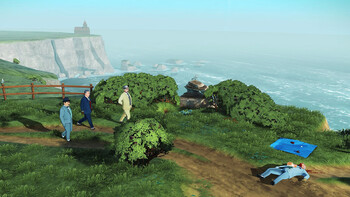 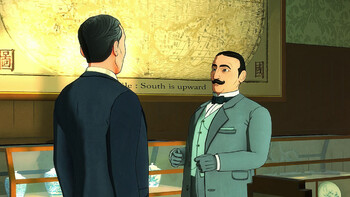 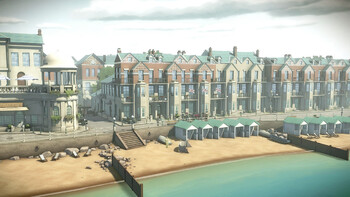 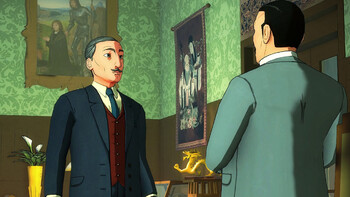 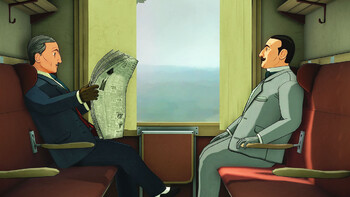 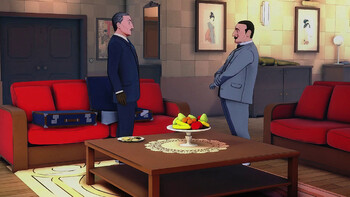 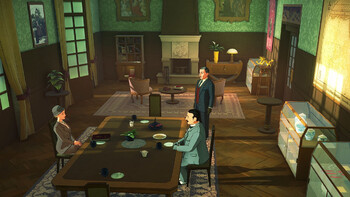 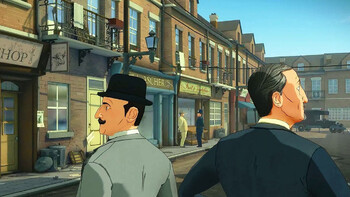 Buy Agatha Christie: The ABC Murders as a Steam key at Gamesplanet.com

Your weapon is your knowledge. Your wits will be put to the ultimate test!

The ABC Murders is an adventure and investigation game adapted from the classic Agatha Christie novel. The player embodies the famous Hercule Poirot in a 3rd person perspective adventure game packed with mysteries. Once again, the private detective will find himself up against a mysterious opponent who goes by the name of "ABC". Your intelligence will never have been so challenged!

You will have to explore many crime scenes in various cities set in beautiful surroundings across the United Kingdom. Leave no stone unturned when it comes to cross examinations and deadly puzzles! Observe, question and explore everything possible in order to make the smartest deductions and understand the murderer’s plans!

"I enjoyed myself, though. The ABC Murders makes for lighthearted detective fare, clean and colorful like a Saturday morning cartoon. And make no mistake—when I say it cribs from..."

"Agatha Christie – The ABC Murders will likely please fans of the prolific author's work with its accessibility and faithfulness to its source material. Just don't expect too much of..."

ESRB Rating: T
Blood, Use of Alcohol and Tobacco, Violence

To install and launch Agatha Christie: The ABC Murders Demo, you need to have the Steam application installed. Is Steam installed on this computer?