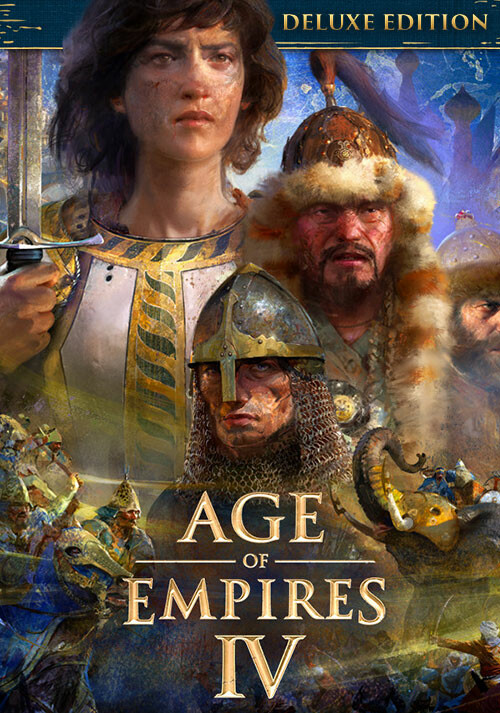 Add Age of Empires IV Deluxe to your wishlist 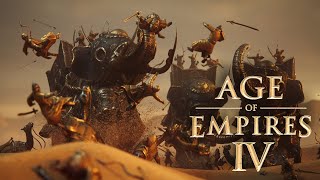 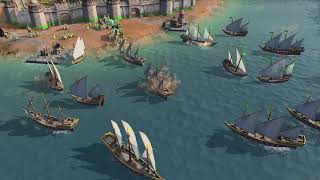 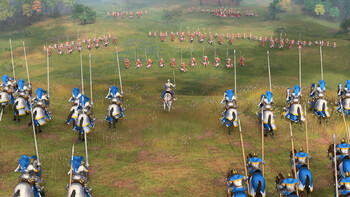 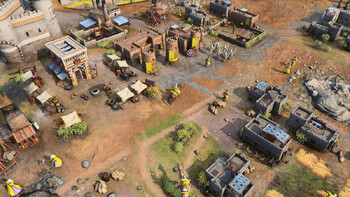 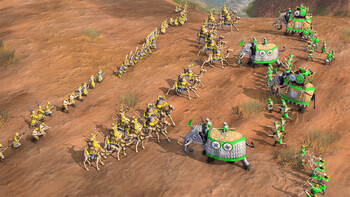 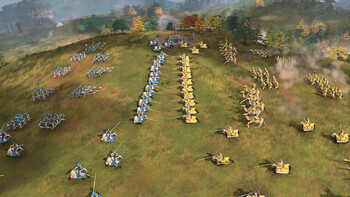 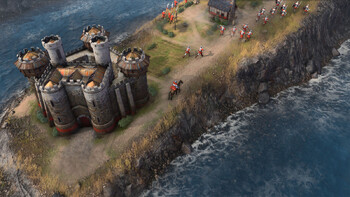 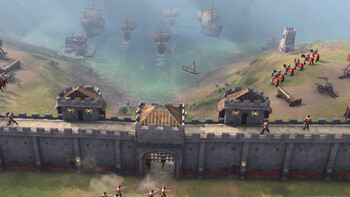 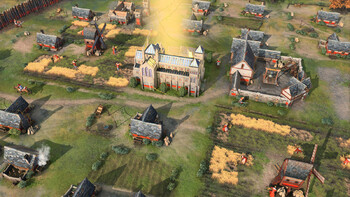 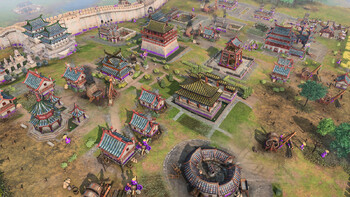 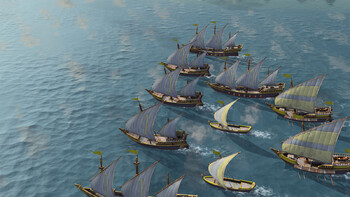 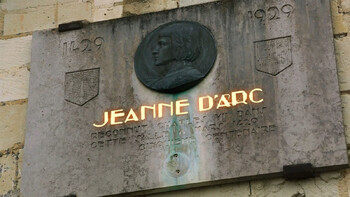 First the remaster versions of Age of Empires 1-3, now a completely new entry in the series: Age of Empires 4 ignites the retro feeling, but also makes the leap into the present. Find out...

Xbox Game Studios will release their strategy sequel Age of Empires 4 on October 28th, but you can already get your Steam key on Gamesplanet and activate it directly (incl. bonus). Take a...

Buy Age of Empires IV Deluxe as a Steam key at Gamesplanet.com 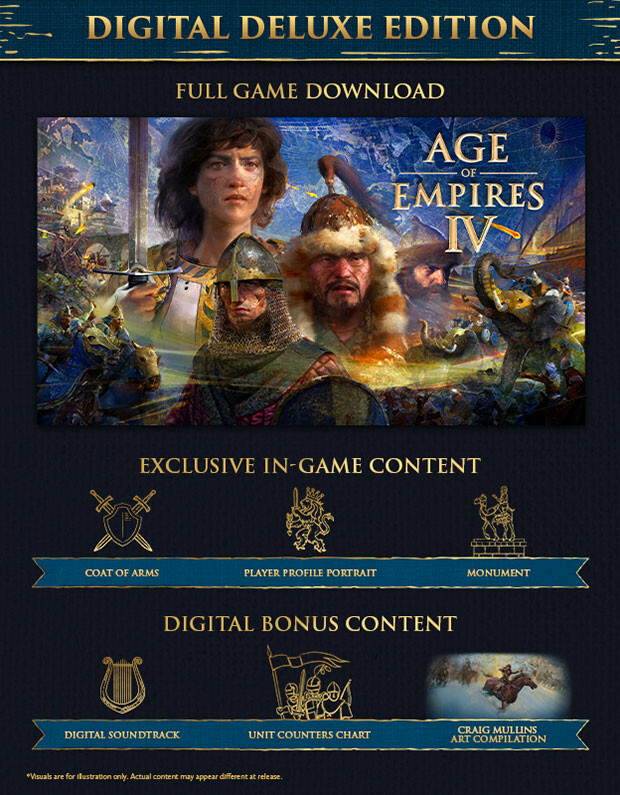 Featuring both familiar and innovative new ways to expand your empire in vast landscapes with stunning 4K visual fidelity, Age of Empires IV: Anniversary Edition brings an evolved real-time strategy game to the next level in this celebratory new version that includes a host of free new content such as brand-new civilizations, new maps, additional in-game updates and languages, and new masteries, challenges, taunts and cheats – all at an amazing value that packs in more history than ever before!

Two New Civilizations, 8 New Maps - Lead the mighty Malians of West Africa as one of the richest trading nations of all-time as you focus on strong economic prowess in mining and investing in gold.

Or assemble one of the longest lasting empires in history with the Ottoman civilization and its well-trained military force, which features the largest gunpowder siege weapons available – the Great Bombards – mighty cannons that can fell any opponents who stand in your way.

Customize Your Game with Mods (Beta) - Chart your own course with powerful creator tools in the latest beta release of Mod Editor. Sculpt your own skirmish and multiplayer maps, craft unique mission scenarios, forge data driven tuning packs and envision new modes of play for Age of Empires IV.

Return to History – The past is prologue as you are immersed in a rich historical setting of 10 diverse civilizations across the world from the English to the Chinese to the Delhi Sultanate in your quest for victory. Build cities, manage resources, and lead your troops to battle on land and at sea in 4 distinct campaigns with 35 missions that span across 500 years of history from the Dark Ages up to the Renaissance.

An Age for All Players – Age of Empires IV is an inviting experience for new players with a tutorial system that teaches the essence of real-time strategy and a Campaign Story Mode designed for first time players to help achieve easy setup and success, yet is challenging enough for veteran players with new game mechanics, evolved strategies, and combat techniques.

Challenge the World – Jump online to compete, cooperate or spectate with up to 7 of your friends in PVP and PVE multiplayer modes that include ranked seasons and much more!

Choose Your Path to Greatness with Historical Figures – Live the adventures of Joan of Arc in her quest to defeat the English, or command mighty Mongol troops as Genghis Khan in his conquest across Asia. The choice is yours – and every decision you make will determine the outcome of history.

Copyright 2021 Microsoft Studios. All Rights Reserved. Age of Empires IV is a registered trademark of the Microsoft group of companies.

"A triumphant return for the strategy series, and well worth the wait."

"Age of Empires IV successfully captures some of the magic of earlier titles in the franchise with clean, crisp gameplay and varied playstyles."

"Age of Empires 4 is an enjoyable RTS throwback that often plays it too safe, but excels when it doesn't."