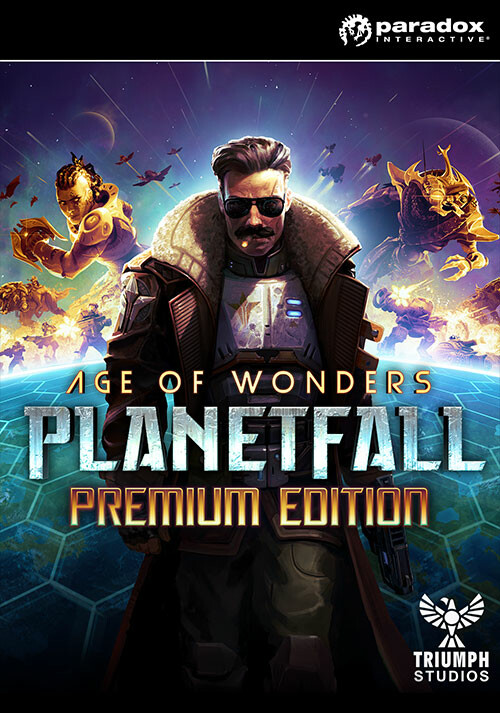 Add Age of Wonders: Planetfall - Premium Edition to your wishlist 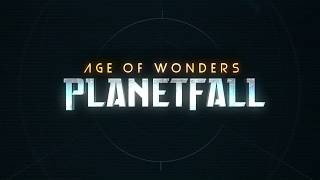 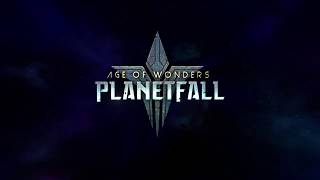 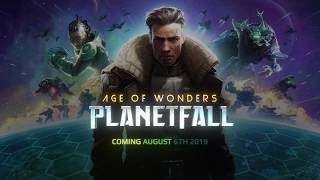 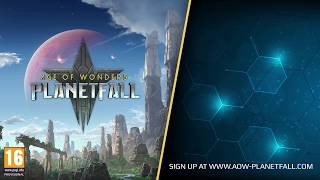 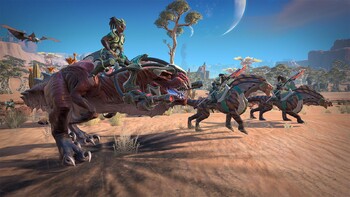 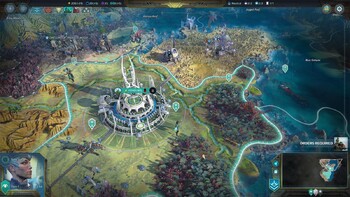 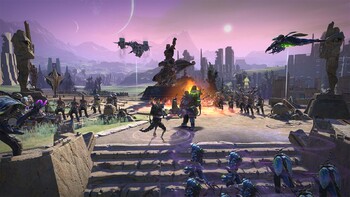 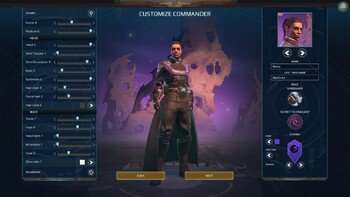 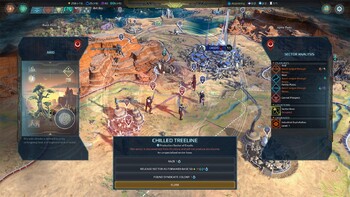 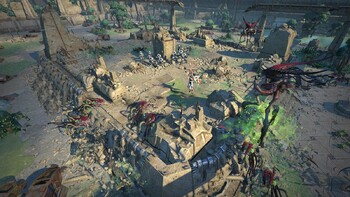 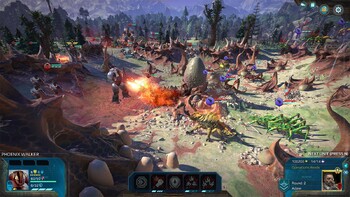 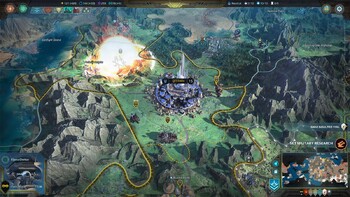 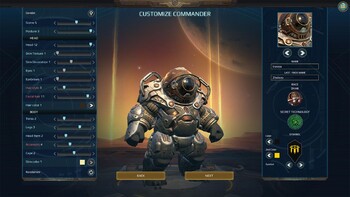 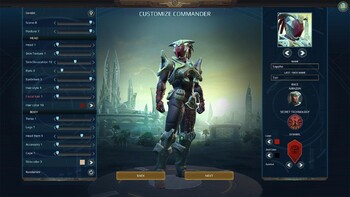 Age of Wonders Planetfall: Premium Edition is the complete Planetfall experience and includes the Deluxe Edition Content and the Season Pass, which gives players access to three upcoming expansions and an instant reward.