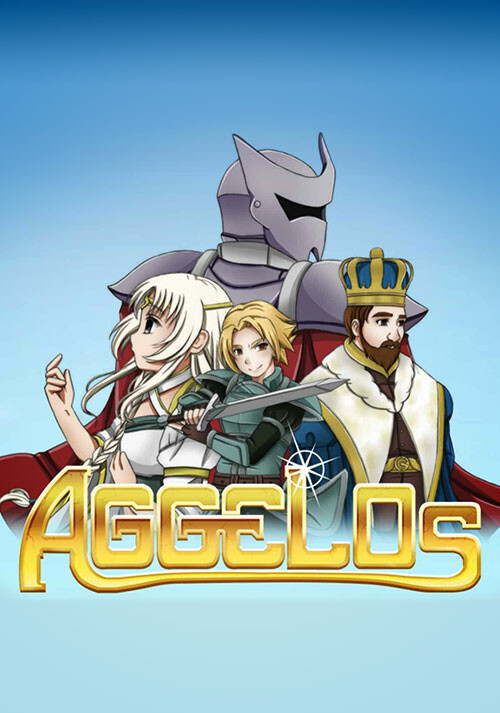 Add Aggelos to your wishlist 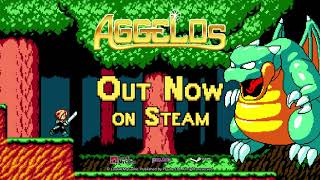 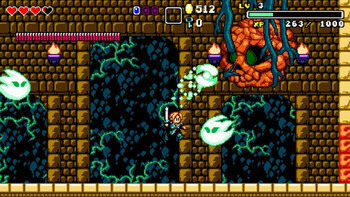 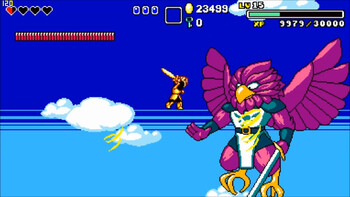 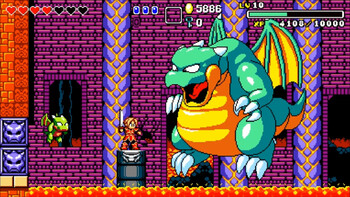 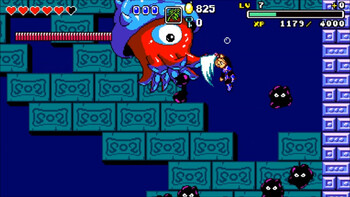 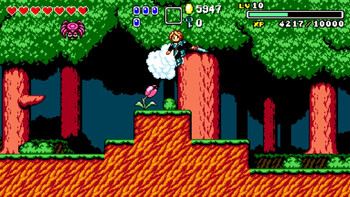 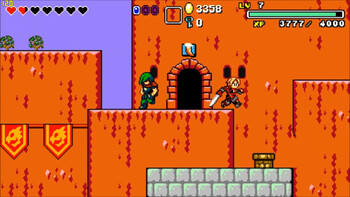 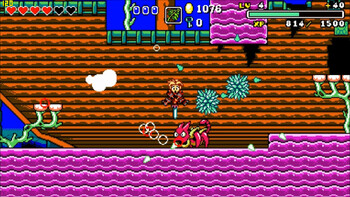 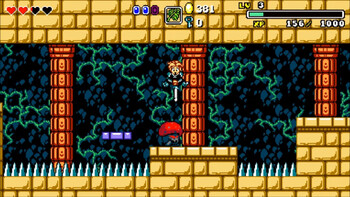 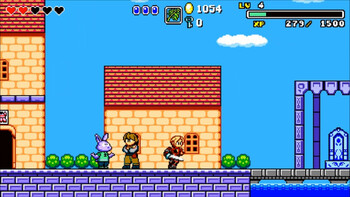 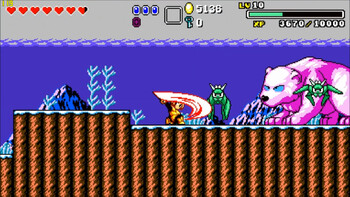 Buy Aggelos as a Steam key at Gamesplanet.com

Step through time and discover a mesmerizing new action-RPG that looks like it was plucked straight out of the 16-bit era, but plays like a modern-day marvel! Inspired by non-linear Japanese retro adventures such as Wonder Boy In Monster World, Aggelos hurls players into the middle of a colossal struggle for survival as beings from another dimension threaten to invade the peaceful Kingdom of Lumen. Bursting with secrets and side-quests, and boasting slick melee combat that any 2D action game would envy, Aggelos is the perfect combination of retro style and modern-day game design.

"Aggelos treads a path many others have followed in recent years, but it does it all with a charm of its own."

"Aggelos works great as both a homage to the source material and as a game on its own merit. The faithful reproduction of the Wonder Boy style still holds up today, and while the new..."

"Aggelos is executed with the bright-eyed innocence of someone who loves Wonder Boy and Metroidvania. While it does little to innovate, it succeeds in providing a well-crafted,..."