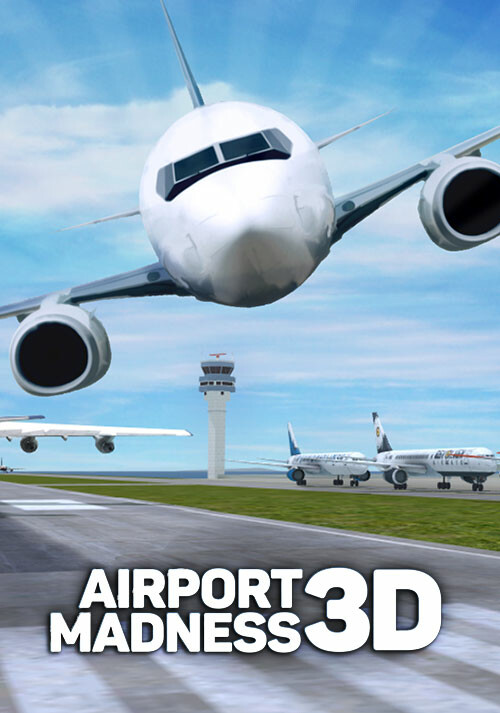 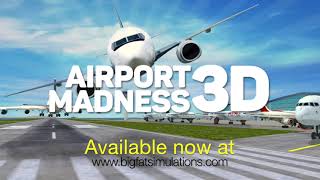 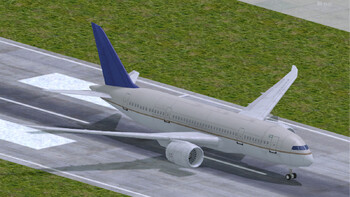 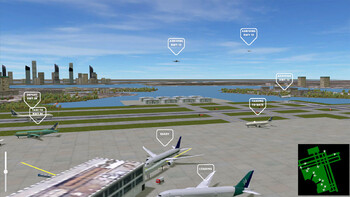 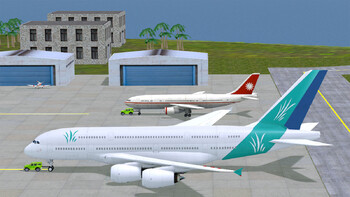 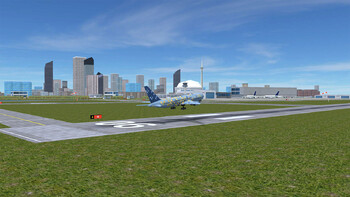 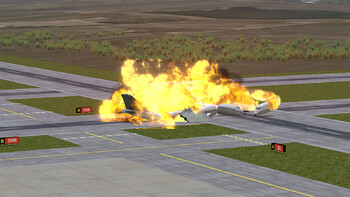 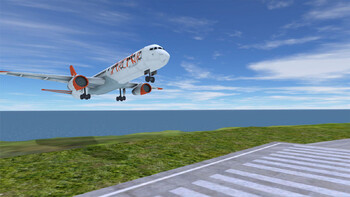 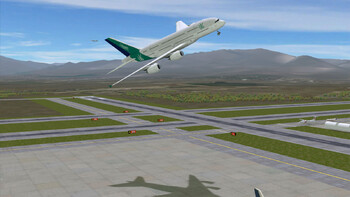 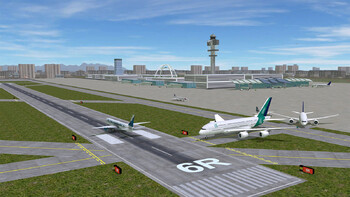 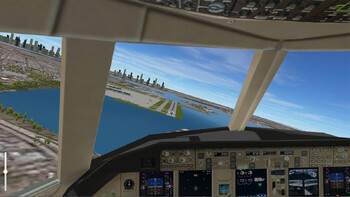 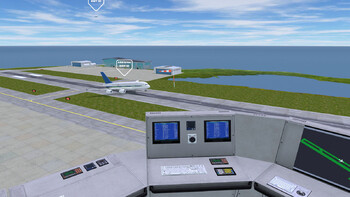 Buy Airport Madness 3D as a Steam key at Gamesplanet.com

The seventh version of Airport Madness offers players a 3-dimensional air traffic control experience, from a control tower perspective. You get to sit in a virtual swivel chair, able to pan around the airport with the drag of your mouse. Choose good weather or bad, adjust the tower height to your preference, then do your best to manage jet traffic into and out of eight different real-world airports. Listen to human pilot voices as the aircraft obey your every command. Watch as the animated windsocks react to gusty winds. Scan your radar screens for potential conflicts between aircraft.

Airport Madness 3D has similar game play mechanic to the rest of the series. In this version, each airport offers two separate traffic patterns, a huge step upwards from our previous six versions of Airport Madness.

It feels real!
Our terrain is built from real-world earth data. Airport designs are based on real-world layouts. Game play has been designed by real-world air traffic controllers and commercial pilots. Even the aircraft flight characteristics are highly realistic. Watch as the airplanes actually raise their nose during the takeoff rotation, and during the landing flare. Sounds are authentic. We've added the rumble of an aircraft's takeoff thrust, and the whine of a jet engine as it spools up at the gate.