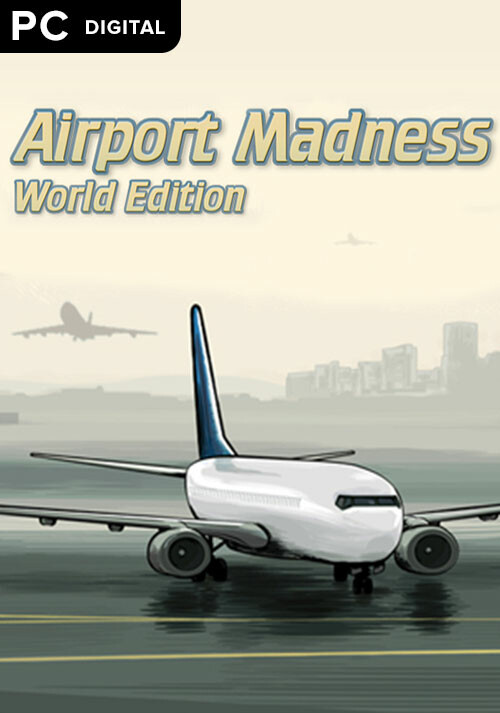 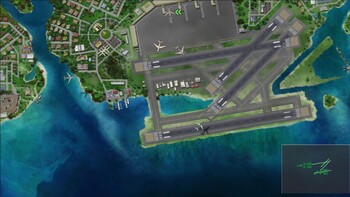 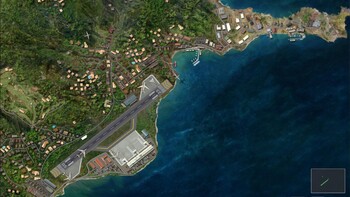 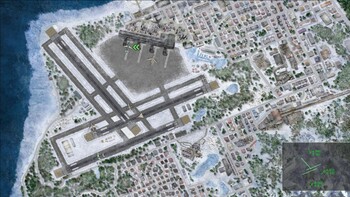 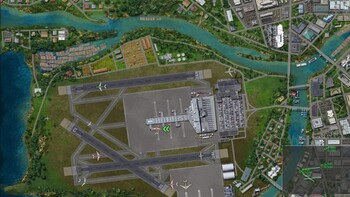 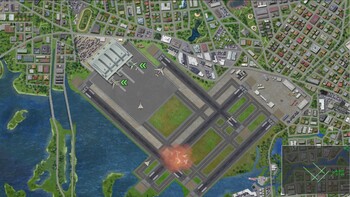 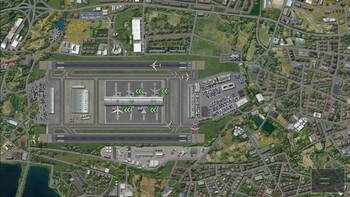 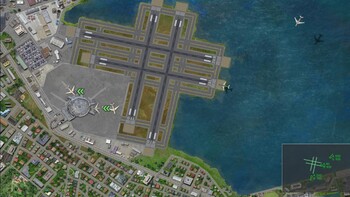 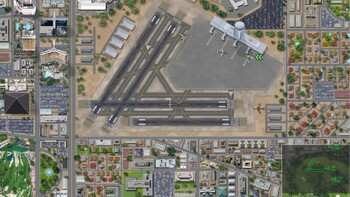 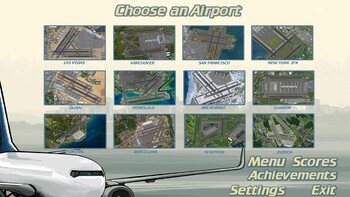 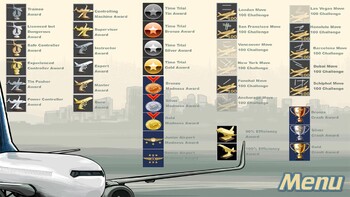 Designed by real air traffic controllers
Keep arriving and departing airplanes safe from collisions, while avoiding unnecessary delays. In this game you will work at the world's most complex airports. Human pilot voices, a radar screen, 12 different real-world airports, plus an awesome soundtrack make this game a must-have for anyone who likes aviation. Sound complicated? Airport Madness is for everyone, and it is very easy to learn. Do you have what it takes to be an air traffic controller at a busy international airport?

You are paid the big bucks for your visualization skills and guts. Just like the real job of an air traffic controller, you must pay attention and keep your eyes moving. There is always something that you should be doing. You must give takeoff clearances, landing clearances and taxi clearances in a strategic effort to maintain safety and efficiency where there would otherwise be total chaos. This is not a spectator's sport! Can you hack it?

The Airport Madness series began in 2008, and has sold more than 75,000 copies. Airport Madness: World Edition is the sixth and most popular version of the series.

Airport Madness has no in-app purchases or ads. Once you buy Airport Madness, you own all of it! Got a favorite airport? Send us a message and we'll consider it for a future update.