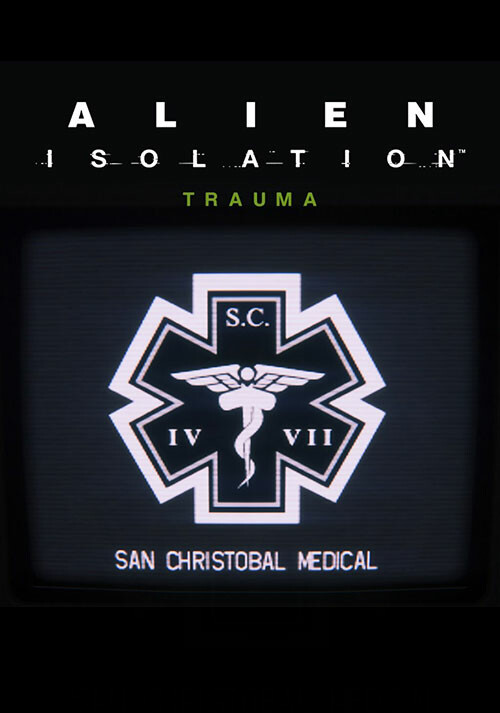 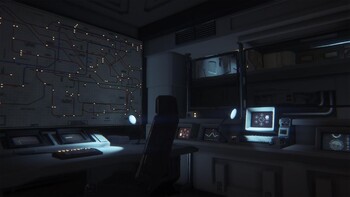 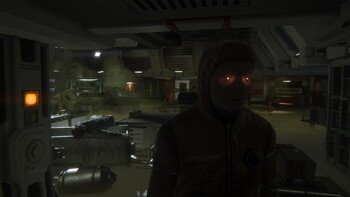 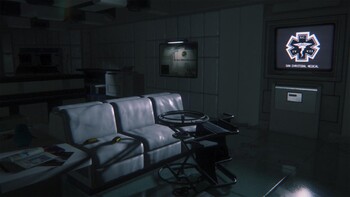 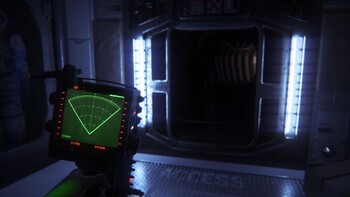 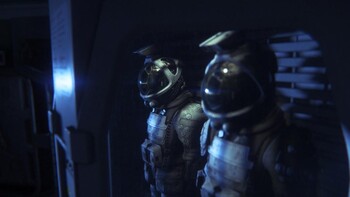 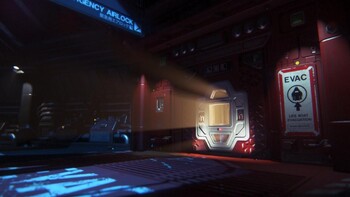 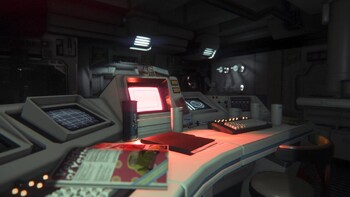 Alien: Covenant will be getting it's very own VR Game!

Making the jump from the Big Screen to VR will be the scary world of Alien: Covenant, as it attempts to bring the audience one step closer to the Alien experience When it comes to VR many companies try to immerse you in the game as much as humanly possible and that's looking like the case with the upcoming Alien: Covenant, a VR game based on the movie. This new Alien game...

Face off against a range of enemies across the medical bays of Sevastopol station. Will you evade, distract or confront them? You'll have to act fast if you want to survive.