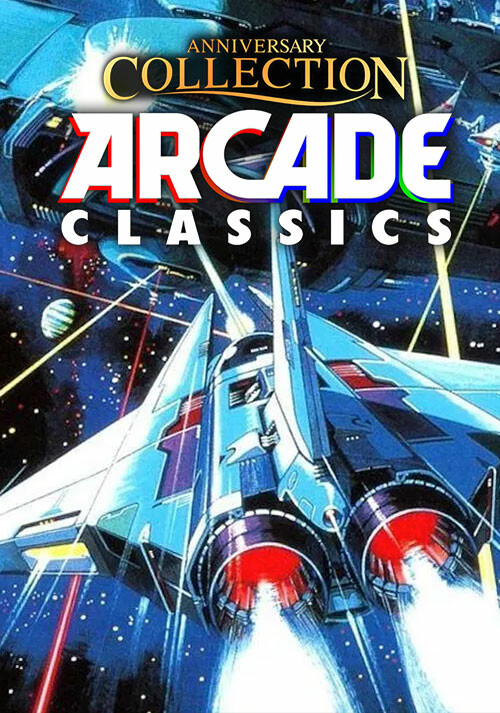 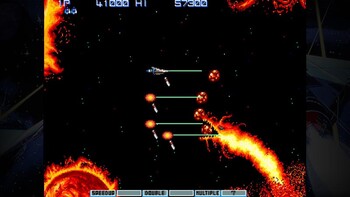 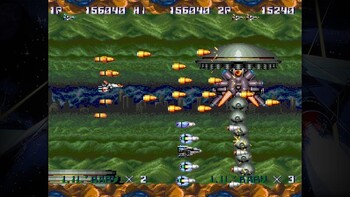 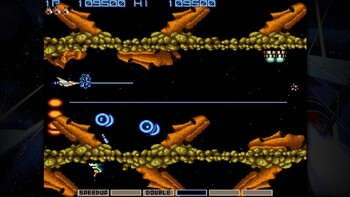 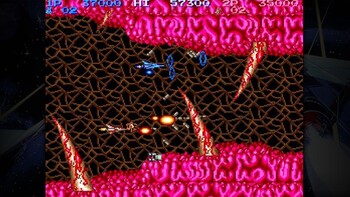 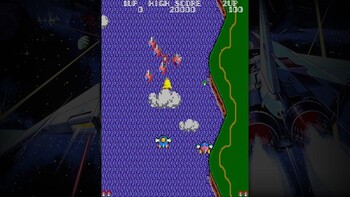 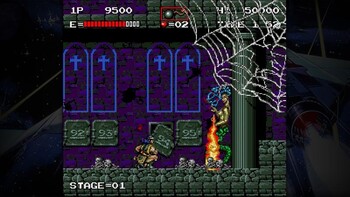 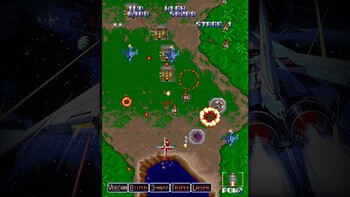 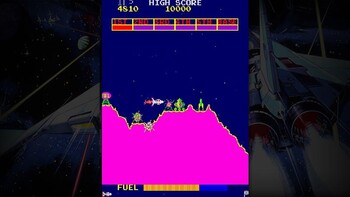 This game is subject to regional activation restrictions. It will NOT activate from China, Vietnam and Japan.

KONAMI starts its 50th anniversary celebration with this first installment of the Anniversary Collection series of the all-time classics!

This collection includes 8 arcade masterpieces of the 80s, from Nemesis to Haunted Castle. Experience these KONAMI classics in all their retro glory, now enhanced with modern features.

For the first time, these classic titles support mid-game saves, difficulty levels, and display options which provide a fresh experience to longtime fans.

Bonus Book
Also includes a bonus eBook packed with new information about the titles, including interviews with the development staff, behind-the-scenes insights, and sketches and design documents never before revealed to the public!