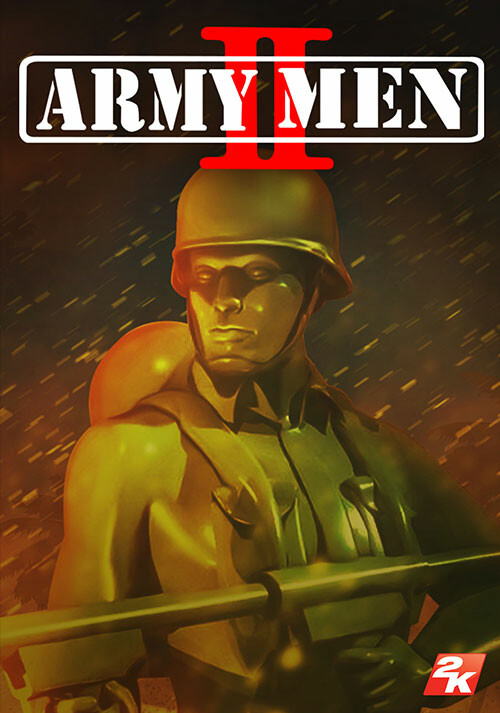 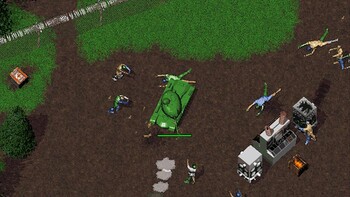 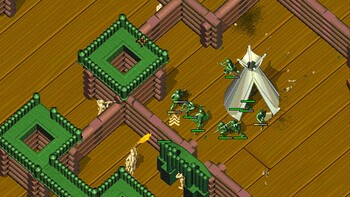 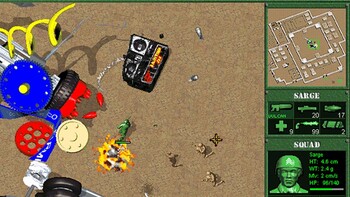 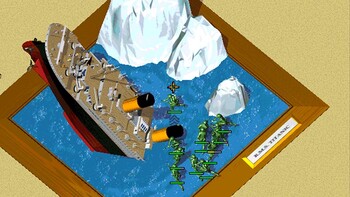 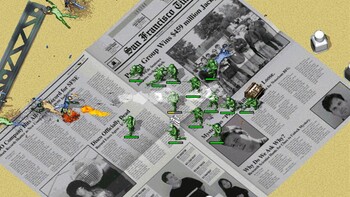 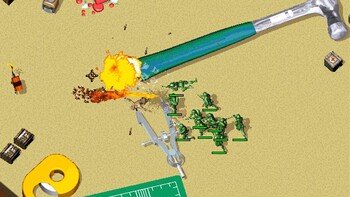 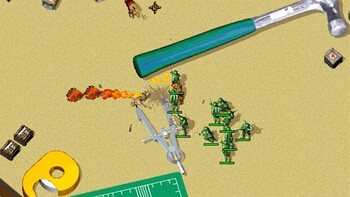 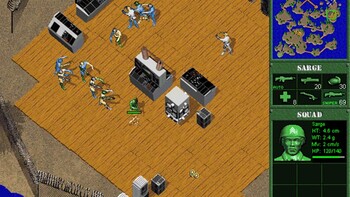 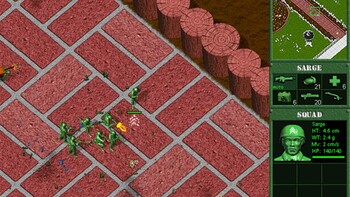 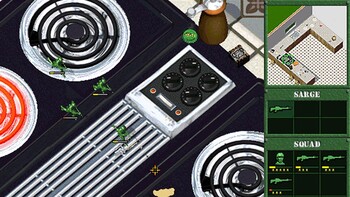 Buy Army Men II as a Steam key at Gamesplanet.com

Army Men II, the sequel to the best-selling title Army Men, takes plastic toy soldier warfare into the kitchen, bedroom, front yard, and garage. Once again Sarge will lead his heroic Green forces into head-melting, plastic-body-part-exploding, combat mayhem; only this time the battle is for control of the kitchen sink!