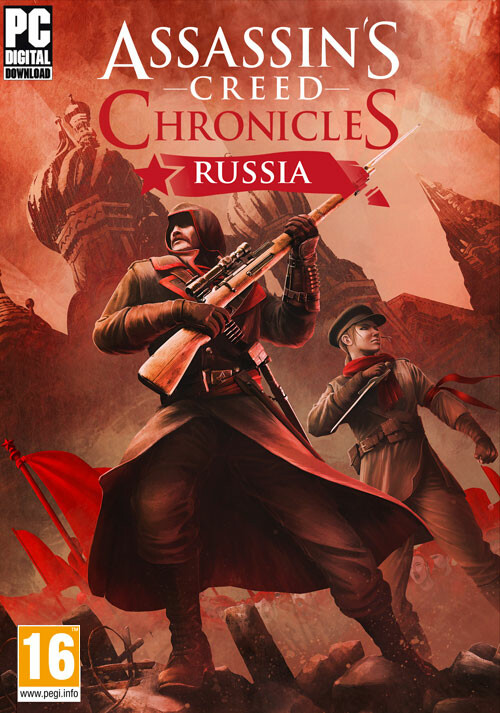 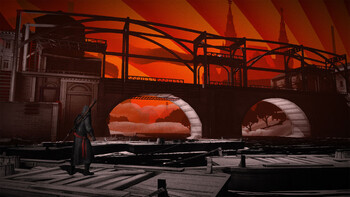 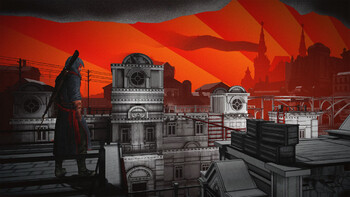 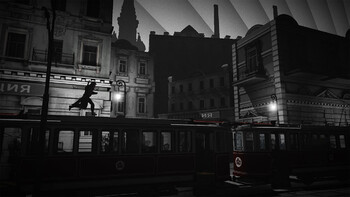 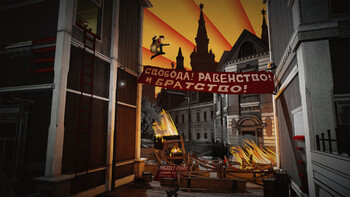 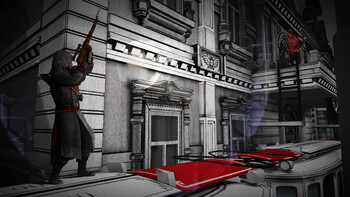 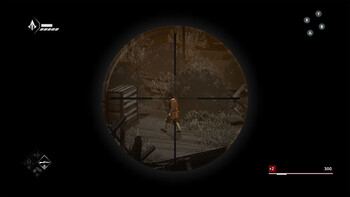 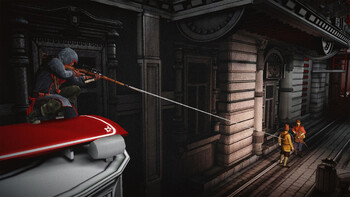 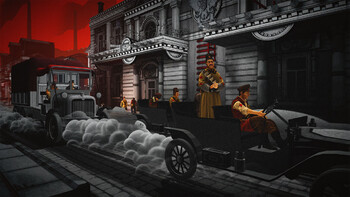 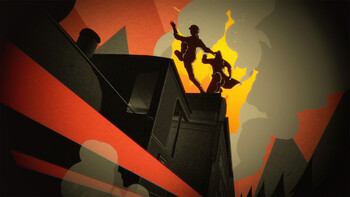 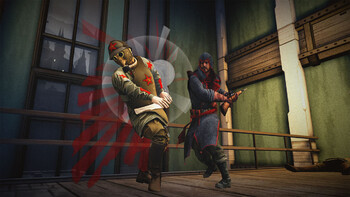 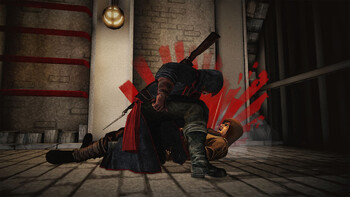 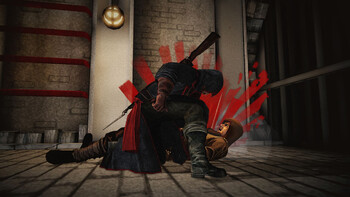 Join Nikolaï Orelov in his search for redemption as you journey through an iconic, propaganda art style Russia in 2.5D gameplay.

Survive the aftermath of October Revolution.
Dive into the middle of a major historical event served by iconic propaganda art style and its revolutionary symbolism. Jump on the famous trans-Siberian train, infiltrate the Kremlin and escape from Moscow!

Experience the thrill of being a stealthy Assassin in a modern setting.
Explore a new contemporary setting in the 20th century and its modern stealth systems, such as elevators, radios & trip wires. Interact with new vehicles like trucks, trains & tanks.