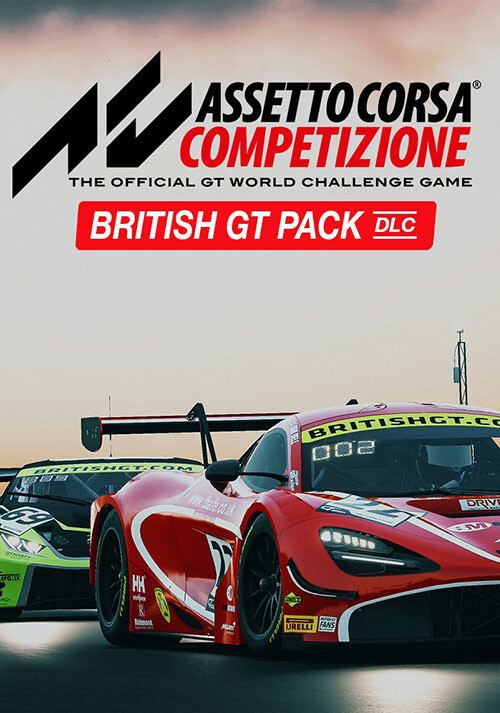 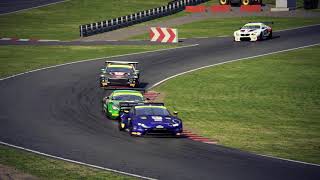 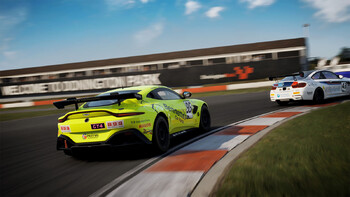 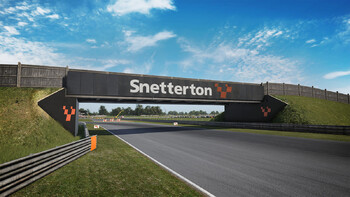 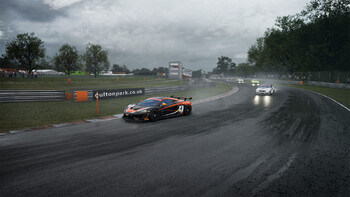 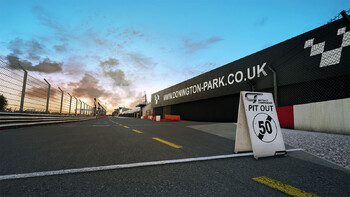 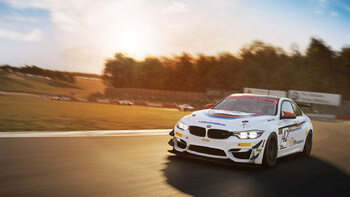 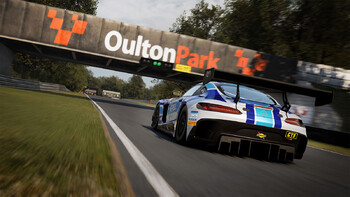 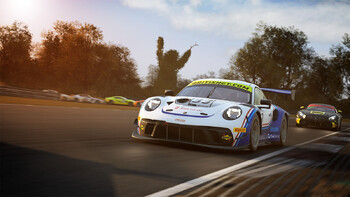 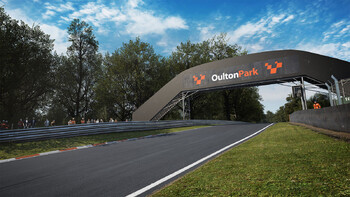 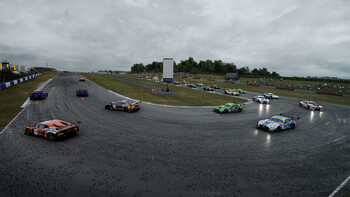 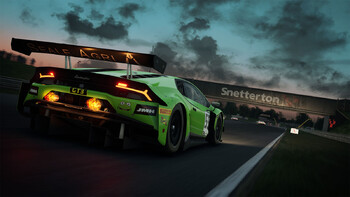 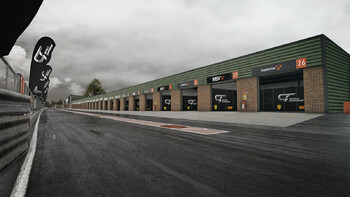 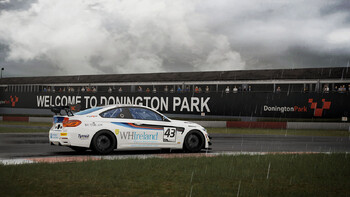 This game has regional restrictions and does ONLY activate in: Europe & North America

The BRITISH GT PACK DLC brings all the action of the 2019 British GT Championship by SRO Motorsports Group to Assetto Corsa Competizione. This new DLC pack features three of the most iconic racetracks from the UK:

Furthermore, the BRITISH GT PACK DLC adds more than 40 new liveries and 70 drivers from the 2019 season, together with a dedicated Championship season. The British GT season is accessible for all players of Assetto Corsa Competizione with base content, and with the corresponding game update (v1.7), all players can now enjoy mixed-class races under the British GT season selection. The three new British tracks and the ability to select GT4 cars is exclusive to owning the BRITISH GT Pack and the GT4 European Series DLC, respectively. However, players who do not yet own the GT4 European Series and the BRITISH GT DLC packs can still enjoy mixed-class races on all base content tracks and race with GT4 opponents on the same track.

ASSETTO CORSA COMPETIZIONE ® KUNOS Simulazioni Srl – 2018 All rights reserved. All other trademarks are property of their respective Owners. Developed by KUNOS Simulazioni Srl. The Assetto Corsa's logo is a registered trademark of KUNOS Simulazioni Srl. FMOD Studio, copyright Firelight Technologies Pty, Ltd., 2012-2016. Manufacturers, cars, names, brands and associated imagery featured in this game in some cases include trademarks and/or copyrighted materials of their respective owners. Produced under license of SRO. All rights reserved. Produced under license of Ferrari Spa. The name FERRARI, the PRANCING HORSE device, all associated logos and distinctive designs are property of Ferrari Spa. The body designs of the Ferrari cars are protected as Ferrari S.p.A. property under design, trademark and trade dress regulations. Trademarks, design patents and copyrights are used with the approval of the owner AUDI AG. Manufactured under license from McLaren Automotive Limited. McLaren and McLaren 650 GT3 are the trademarks of McLaren Racing Limited, McLaren Automotive Limited and the McLaren Group of companies. The BMW trademarks are used under license from BMW AG. The Trademarks, copyrights and design rights in and associated with Lamborghini, Lamborghini with Bull and Shield Device are used under license from Automobili Lamborghini S.p.A., Italy. "Mercedes-Benz" and "Three pointed star in a ring" are trademarks of Daimler AG and used under license by KUNOS SIMULAZIONI Srl. Nissan Motor Co., Ltd. trademarks, designs, coyrights and/or other intellectual property rights are used under license.

THE USE OF THIS SOFTWARE IS NOT ALLOWED IN ANY WAY IN PUBLIC, AND/OR FOR PROMOTIONAL, ENTERTAINMENT, TRAINING, EDUCATIONAL OR COMMERCIAL PURPOSES, FOR FREE OR NOT, WITHOUT AN EXPLICIT, WRITTEN PERMISSION PROVIDED BY KUNOS SIMULAZIONI SRL.