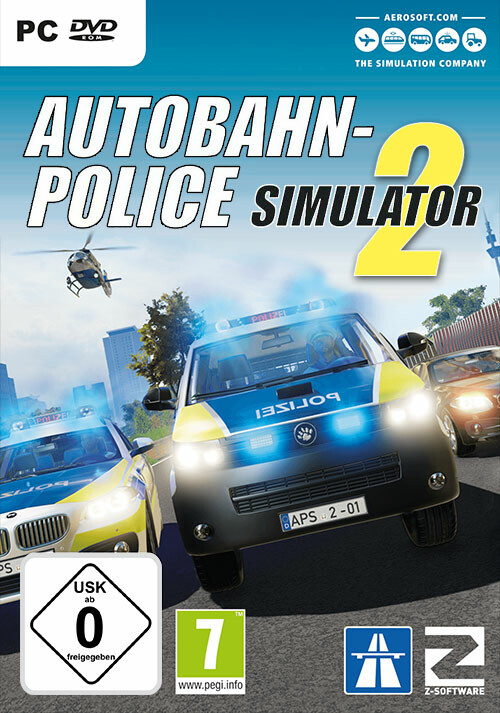 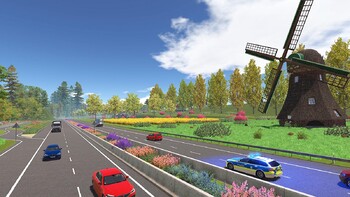 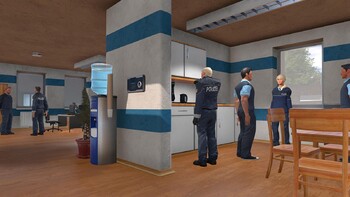 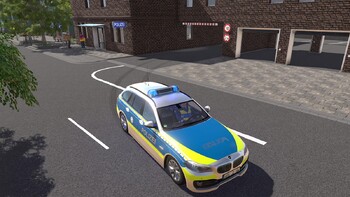 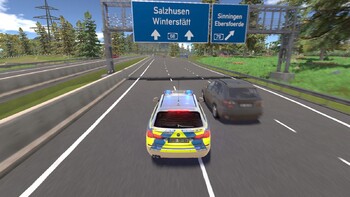 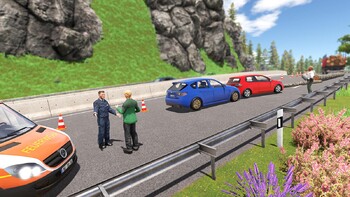 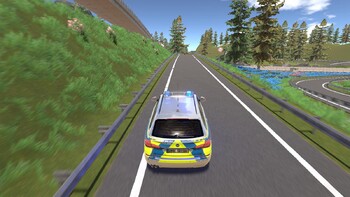 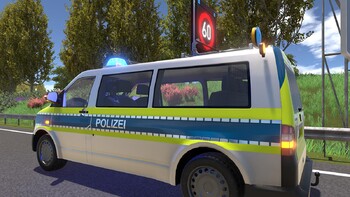 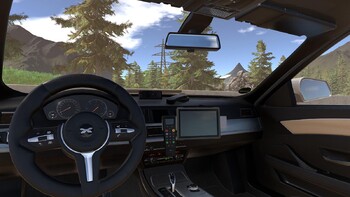 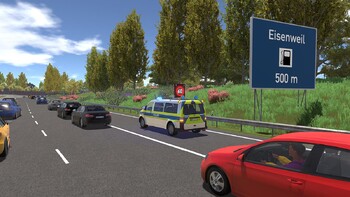 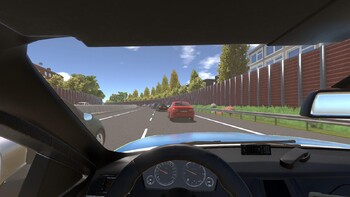 Buy Autobahn Police Simulator 2 as a Steam key at Gamesplanet.com

Start your even more exciting career as law enforcer on Europe’s fastest road now with the successor to the popular Autobahn Police Simulator.

For the first time in Autobahn Police Simulator 2 you can use the Character Creator to customize your own in-game character’s head, body and even clothing to your liking.

Your adventure begins right in the police station where colleagues are present, too. Over the course of the game you can further develop the station and gain access to new opportunities and missions this way.

Take on varied, randomly selected missions, e.g. car chases at high speeds, careful escorts or accident securing and traffic checks. By successfully completing these operations you move up in rank.

Besides the free game, Autobahn Police Simulator 2 now also tells an elaborate, spectacular story in 20 missions that are broken up by cut scenes. All missions, either in the free game or in the story, are extensively voiced to convey a realistic and thrilling experience.

To take on all these operations, your fleet consists of a radio patrol car and a civil car as well as, for the first time, a police van. They all feature an LED matrix and realistic siren signals that change based on the type of mission.

Step by step, you can unlock new upgrades for the station, vehicles, equipment, and your skills via the tech tree. As a highlight waiting at the end of the tree there is a police helicopter which from there on supports you during missions (passively) and while chasing offenders.

With its numerous Open World features, Autobahn Police Simulator 2 offers a long-term varied gameplay that goes beyond a mere simulation.

Copyright © 2017 AEROSOFT. All rights reserved. All trademarks and brand names are trademarks or registered trademarks of the respective owners. Copyrights are serious stuff. If you find any pirated copies of this software please notify us. We will make sure reports of copyrights violation are rewarded.