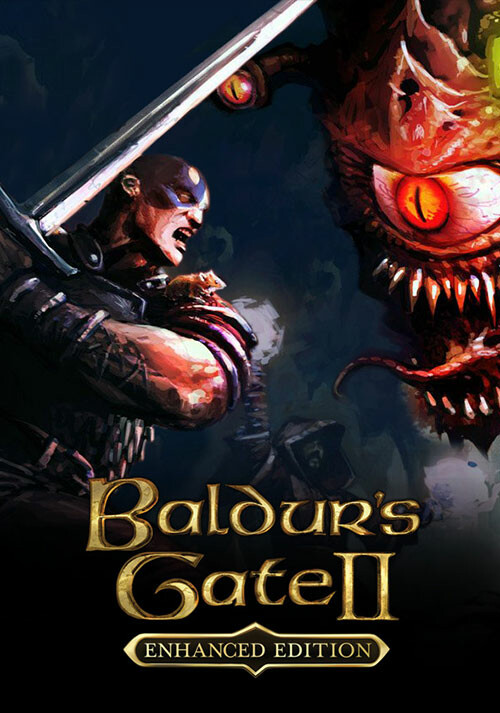 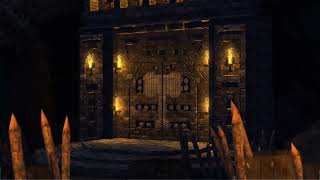 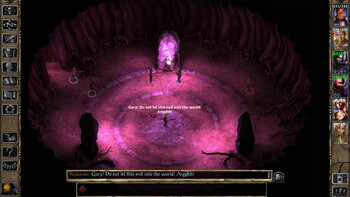 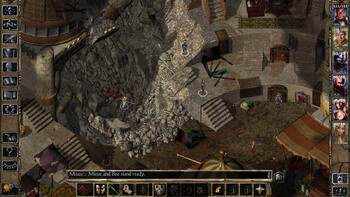 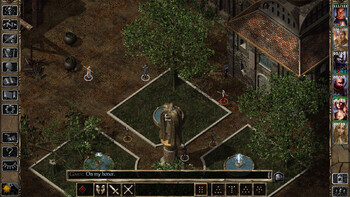 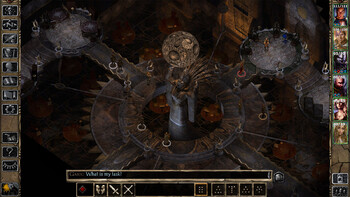 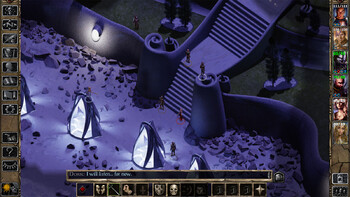 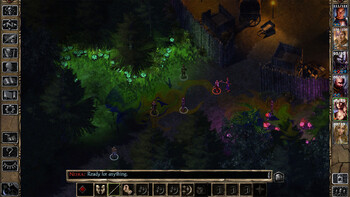 Continue a journey started in Baldur's Gate: Enhanced Edition, or customize a new hero to forge your path.

A Story-Rich RPG
Kidnapped. Imprisoned. Tortured. The wizard Irenicus holds you captive in his stronghold, attempting to strip you of the powers that are your birthright.

Can you resist the evil in your blood and forsake the dark destiny that awaits you? Or will you embrace your monstrous nature and ascend to godhood as the new Lord of Murder?

"Baldur's Gate 2 is one of the greatest RPGs ever made, and despite a few bugs, Enhanced Edition is best way to play it."

"Baldur's Gate II retains some familiar flaws, but this enhanced model is one more reason to revisit a classic role-playing game."

This game sometimes shows mouse, keyboard, or non-Steam-Deck controller icons
Entering some text requires manually invoking the on-screen keyboard
This game does not exit cleanly and may require you to manually quit via the Steam overlay
All functionality is accessible when using the default controller configuration
In-game interface text is legible on Steam Deck
This game's default graphics configuration performs well on Steam Deck