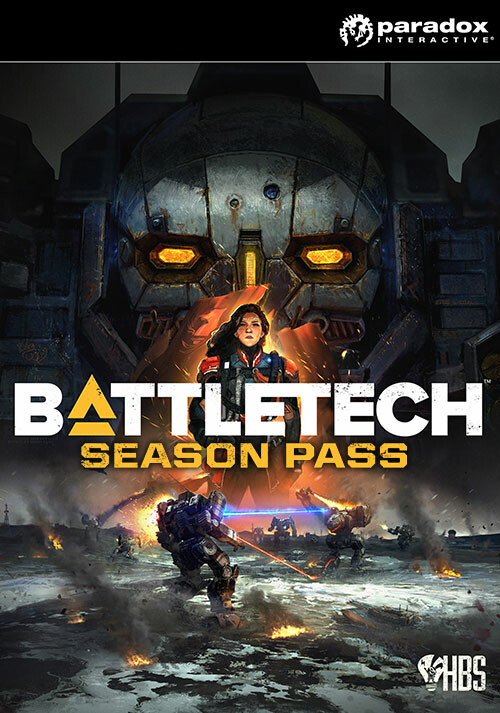 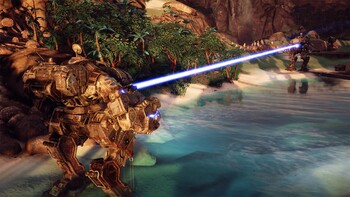 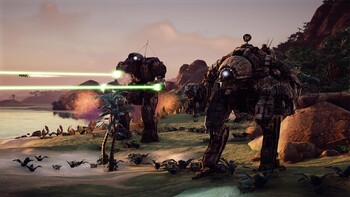 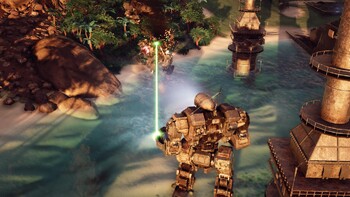 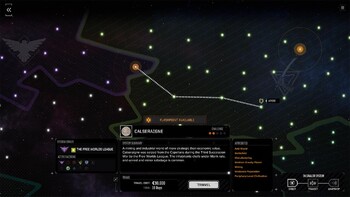 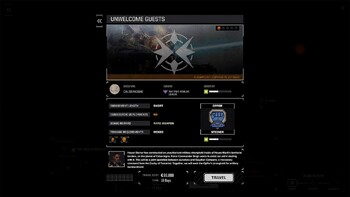 Buy BATTLETECH Season Pass as a Steam key at Gamesplanet.com

Heavy Metal
The third BATTLETECH expansion features a host of new BattleMechs, including several that have been unseen for decades and perhaps a surprise or two…