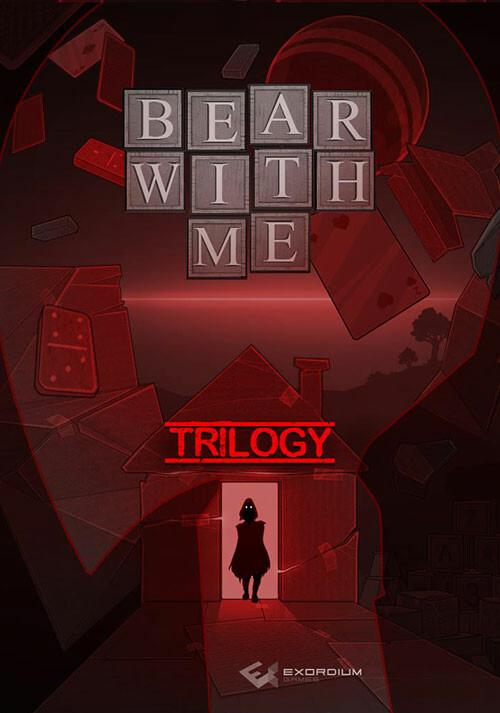 Add Bear With Me - Episode 1-3 to your wishlist

Videos and Screenshots Bear With Me - Episode 1-3 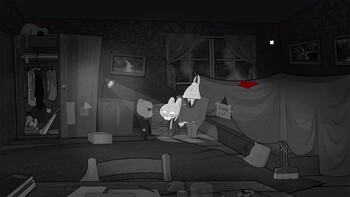 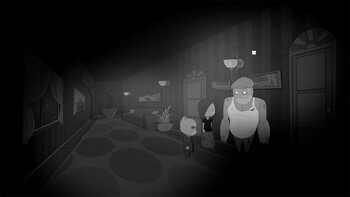 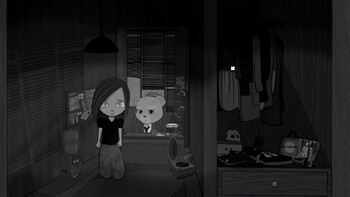 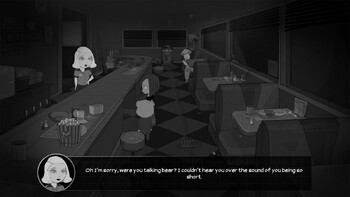 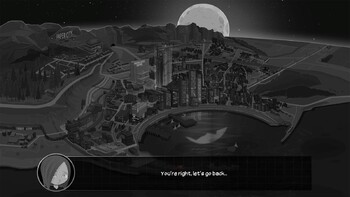 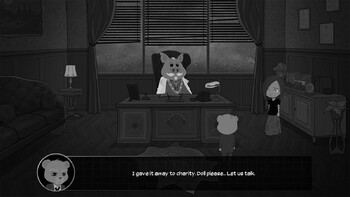 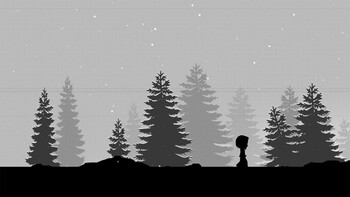 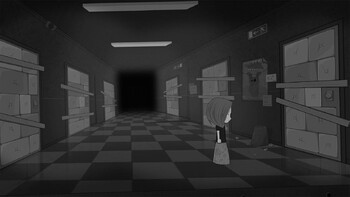 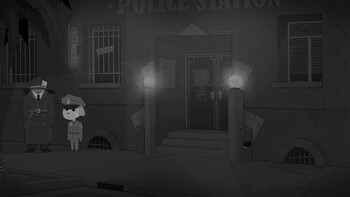 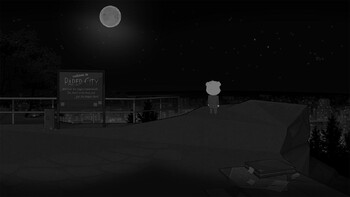 Other versions Bear With Me - Episode 1-3

Description of Bear With Me - Episode 1-3

Buy Bear With Me - Episode 1-3 as a Steam key at Gamesplanet.com

Bear With Me is an episodic noir adventure game. Amber is trying to find her missing brother while being aided by her trusty teddy, Ted E. Bear.

Episode 1: Being haunted by nightmares, Amber wakes up in the middle of the night only to find out that her brother Flint is missing. She seeks help from her trusted teddy, Ted E. Bear, a retired grumpy old detective. The dynamic duo sets out to hunt for clues and interrogate all the witnesses and suspects unaware of the dangers that recently started happening to residents of Paper City. The plot thickens as a mysterious "red man" has been seen starting fires around Paper City and looking for little miss Amber.

Episode 2: At the end of the first episode, the search for Amber’s missing brother led the duo to a black-and-white metropolis inhabited by Amber’s other toys, who moonlight as the hard-nosed underbelly of Paper City. The elusive Red Man, suspected as the cause of sprawling fires, still serves as an omnipresent menace in Episode 2. Their search will cross paths with a new roster of allies and suspects including CBG, a former detective who now believes surveillance cameras are strapped to the seagulls throughout Paper City. If it’s true, they’ve likely filmed the nefarious deeds of the Reef King, crime lord and operator of Westpaw Casino. He isn’t the only menace Paper City residents fear; Tigren, a local voodoo queen, has a staggering reputation of her own.

Episode 3: In the third and final Episode of Bear With Me, Ted is looking for Amber who seems to have been kidnapped. Only he can rescue her, and only she can take down the arsonist Red. The series finale brings emotional turmoil as Amber finally confronts Red to end things. For better or worse. Bear With Me - Episode Three is part of a series in which Ted aids Amber in her quest to find her missing brother Flint.

System Requirements Bear With Me - Episode 1-3

Problems with Bear With Me - Episode 1-3?