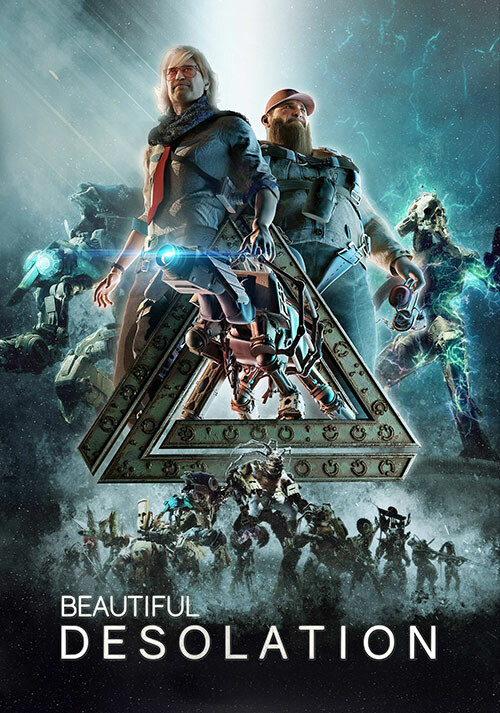 Add BEAUTIFUL DESOLATION to your wishlist 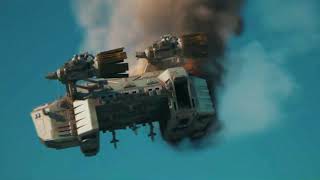 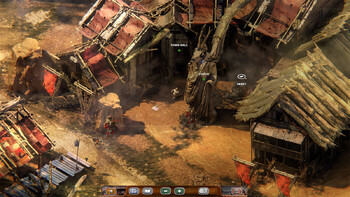 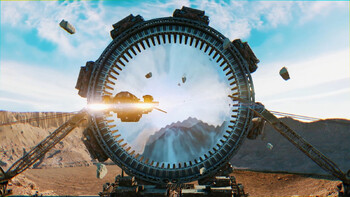 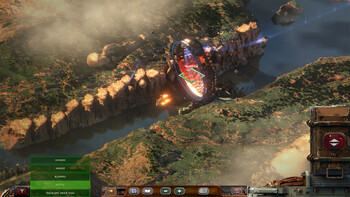 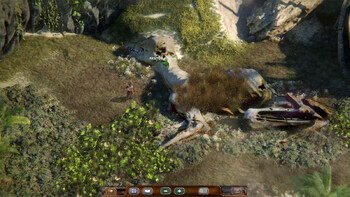 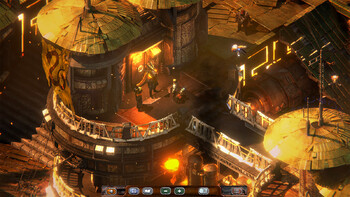 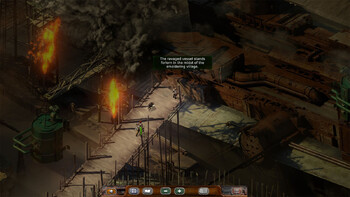 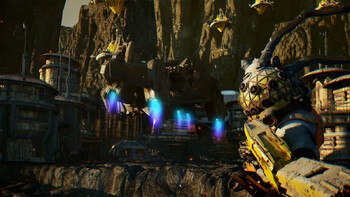 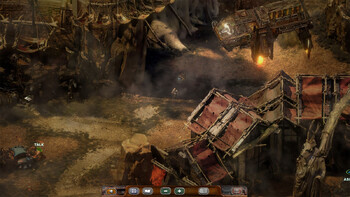 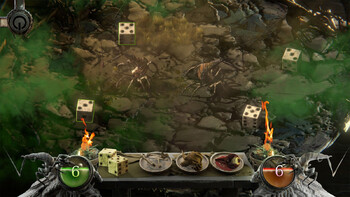 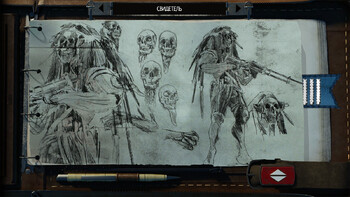 THE BROTHERHOOD has crafted a homage to adventure games from your childhood. BEAUTIFUL DESOLATION is a 2D isometric adventure set in the distant future. Explore a post-apocalyptic landscape, solve puzzles, meet new friends and make powerful enemies, mediate conflicts and fight for your life as you unravel the secrets of the world around you.

Mark, a man out of time, searches for his lost brother Don, in a far-flung futuristic era ruled by highly advanced technologies which are both revered and reviled. Your surroundings hold echoes of a desolate past, and glimpses of a dark future that has yet to be written by your actions. Be prepared to face many tough choices that will shape this land long after you complete your journey.

The inhabitants of this world will help and hinder you, as you make new discoveries and navigate the spectacular African-inspired landscape. Negotiate your passage with local leaders, healers and warriors, or find yourself embroiled in a battle against nanite swarms, enormous scorpions and rocket-equipped robots.

You are in good hands
BEAUTIFUL DESOLATION is brought to you by THE BROTHERHOOD, the studio behind STASIS (Adventure game of the year 2015) and CAYNE.

Copyright ©. All rights reserved. All Trademarks referred to are the property of their respective owners. All company, product and service names used in this website are for identification purposes only. Use of these names,trademarks and brands does not imply endorsement.

"Beautiful Desolation is an essential entry in the Adventure Game genre and should not be missed. Gorgeous visuals, and evocative sound design compliment an exceptional sci-fi story..."

""Fascinating world and NPC's help the game overcome a couple gameplay issues. Still, something unique in the feel of this one helps it stick in the mind.""