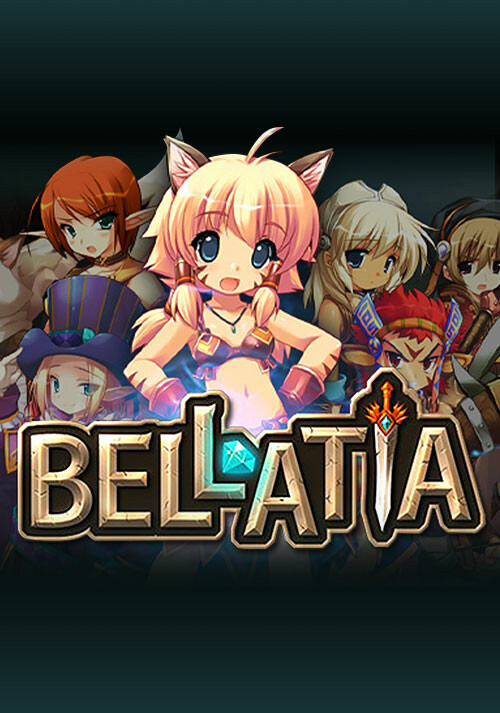 Add Bellatia to your wishlist 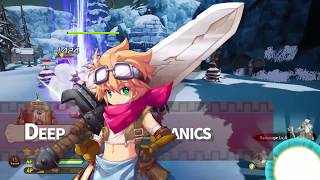 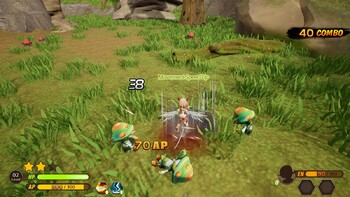 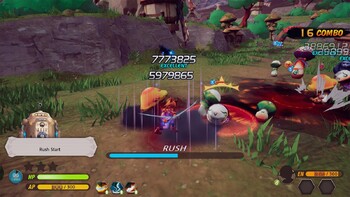 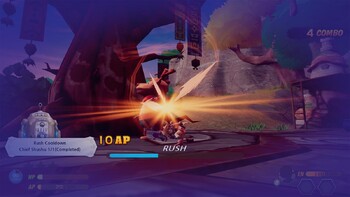 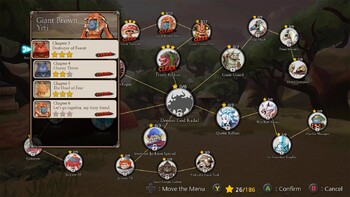 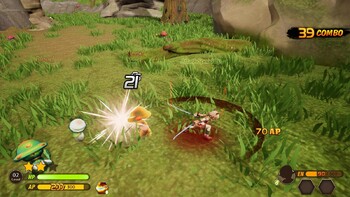 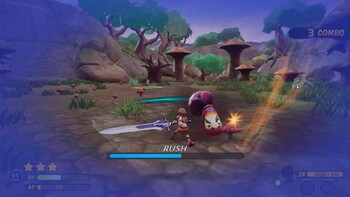 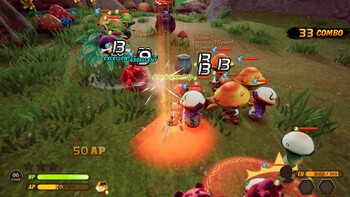 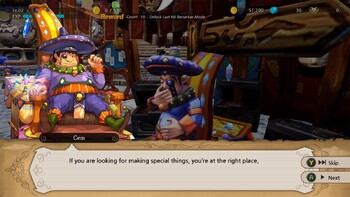 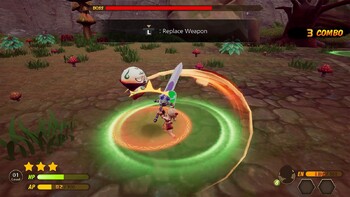 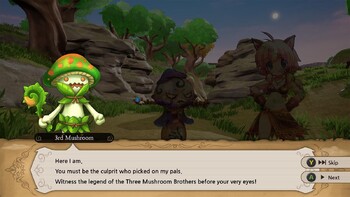 Buy Bellatia as a Steam key at Gamesplanet.com

Bellatia is a hack 'n' slash action role-playing game about warriors fighting over the ultimate godly weapon called the 'Bellatia' in the land of Aslan.

The dark magic wizard Khadal is trying to take over the world by collecting the power of all the heroes of the past. When the great wizard Arkreign learns of this plan, he overthrows it by locking the heroes' powers in many Bellastones and scattering them all over the world. No one knows what happened to Khadal and Arkreign afterward and the existence of the Bellastones has become a myth, dividing the warriors into two groups.

First is those seeking to free the Bellatia souls and the other is those who want the power for themselves. The ones who are not capable of handling the power of Bellatia are turning into evil beings and causing much turmoil in the world.

A girl is the last hope for mankind and the player must train the girl, interact with the bygone heroes to draw out their power, stop the evil from resurrecting, and restore peace in the world.