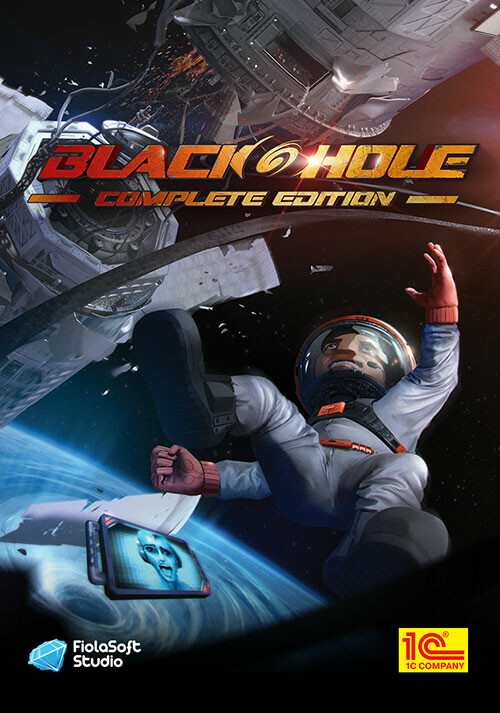 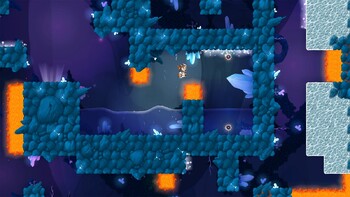 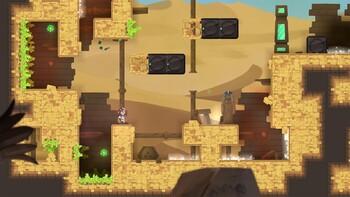 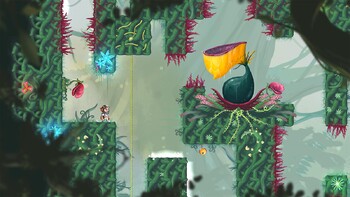 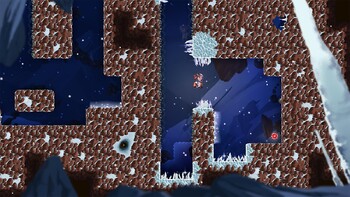 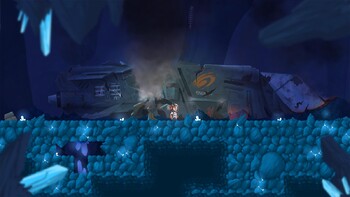 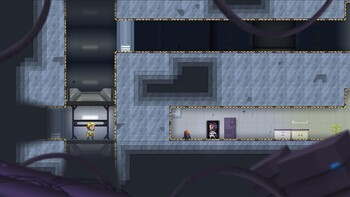 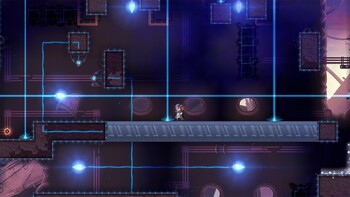 Buy BLACKHOLE: Complete Edition as a Steam key at Gamesplanet.com 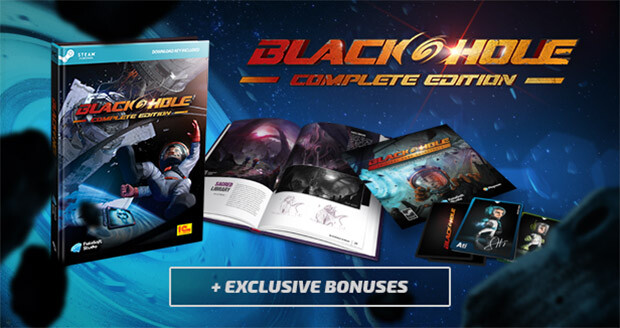 One of the highest-scoring puzzle platformers of 2015 is coming back in a Complete Edition featuring the award-winning game BLACKHOLE, all available DLC (including the brand new Challenge Vault) and plenty of bonus materials!

BLACKHOLE: Complete Edition is packed with extra content, such as:

BLACKHOLE is an award-winning hardcore platformer with over 15 hours of story-driven sci-fi comedy and gravity-twisting puzzles. Complete Edition now available!

When the crew of the spaceship Endera is sucked into a black hole, it seems like the end. Fortunately, the ship crashes on Entity – an unidentified object resembling a planet. After the crash, the first member to wake up is the guy who makes coffee for the crew - you! There’s no one around and your only ally is Auriel, the ship’s computer’s sarcastic A.I. Together, you’ll need to come up with a plan to fix the spaceship, save the others and become heroes of planet Earth by closing the black hole once and for all. It won’t be an easy task, because the mysterious caves, lost cities, towering mountains and deep forests are full of tricky, gravity-defying puzzles and deadly traps.

To install and launch BLACKHOLE: Complete Edition Demo, you need to have the Steam application installed. Is Steam installed on this computer?