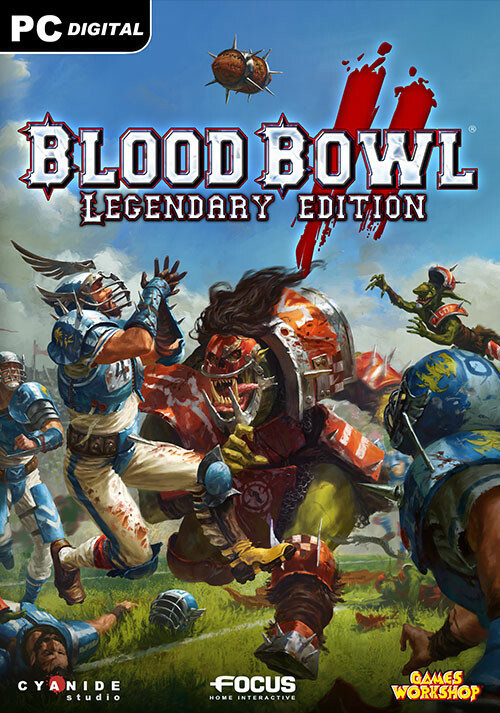 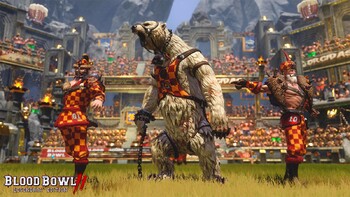 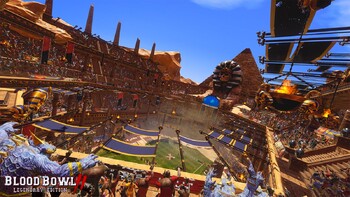 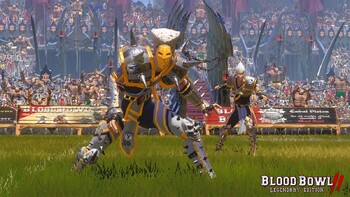 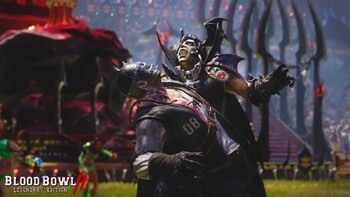 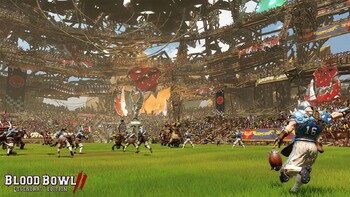 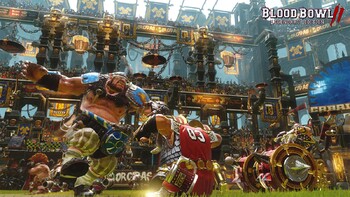 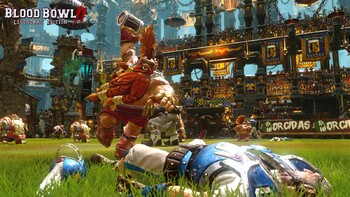 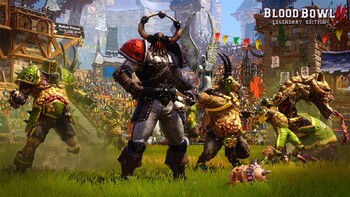 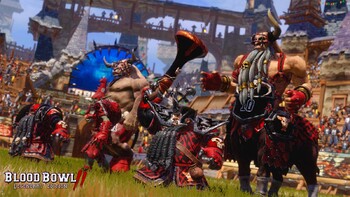 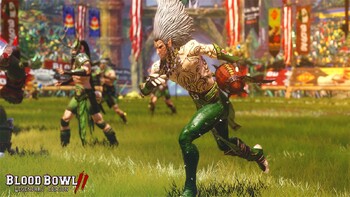 Play with 24 races, each race coming along with their Star Players. Experience new game modes such as the new solo Eternal League, or the new Challenge mode. For the first time in the history of Blood Bowl, spice up your matches with teams made up from a combination of different races, or go wild and lead a team of All-Star Players!

A wealth of new features and options for multiplayer will expand the possibilities offered to communicate with other players, create, set up and customize your online leagues and competitions.