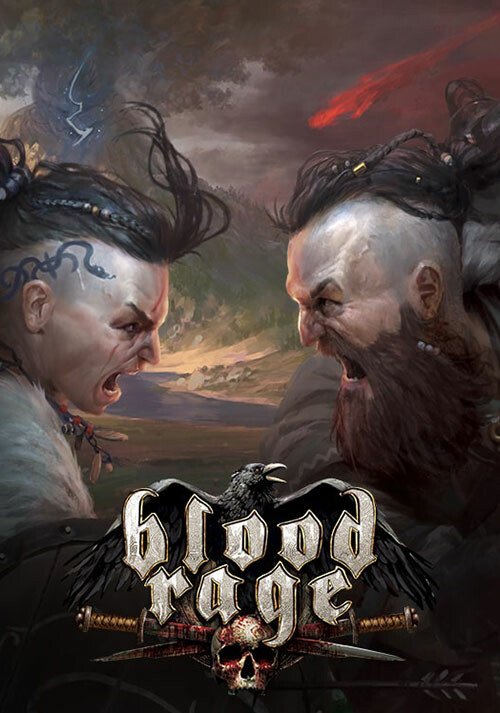 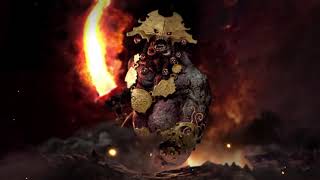 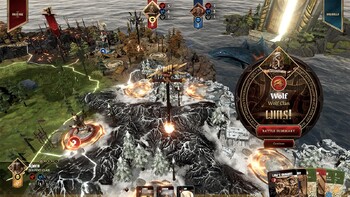 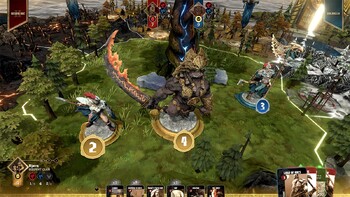 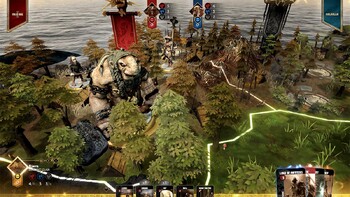 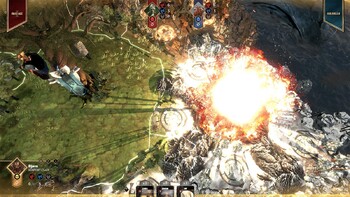 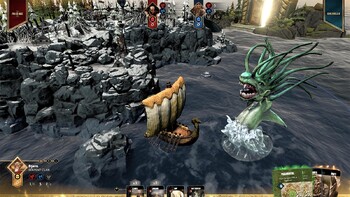 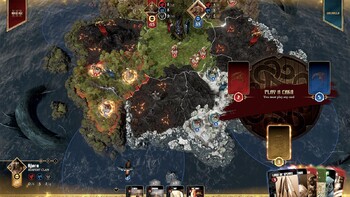 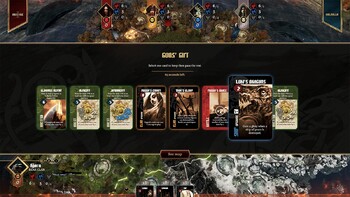 Ragnarök is coming! The sky is falling and the end is upon you… In Blood Rage, the digital adaptation of the hit strategy board game, you lead a proud Viking clan in their final fight for glory and the right of passage to Valhalla before the world finally comes to its fiery conclusion. Take command of your warriors, pillage villages, make good use of gifts from the gods and conquer your place with Odin in Valhalla. Life is fleeting, but glory is eternal. Now is the time for rage!

Created by acclaimed designer Eric Lang (Rising Sun, Arcadia Quest, Chaos in the Old World), Blood Rage lets you lead one of the seven ancient Viking clans: The Wolf, Bear, Serpent, Raven, Ram, Wild Boar and Stag clan. Each with their own unique miniatures of warriors and leaders. In Blood Rage, your goal is to achieve the greatest amount of glory before the end of the third and final age—and the arrival of Ragnarök.

Each god is generous in their own way: Frigga provides resources and support, Tyr strengthens your clan in battle while Loki rewards losing battles or punishes the opposing winner.

Drafting gifts from a god will determine the strategy you want to implement. Choose your cards wisely or deprive your opponents of precious gifts.

For your clan, there are many paths to Glory:

Earning your place to Valhalla in single-player mode is glorious. Eternal triumph, however, can only be achieved by reaching the top of the leaderboard in ranked online multiplayer.