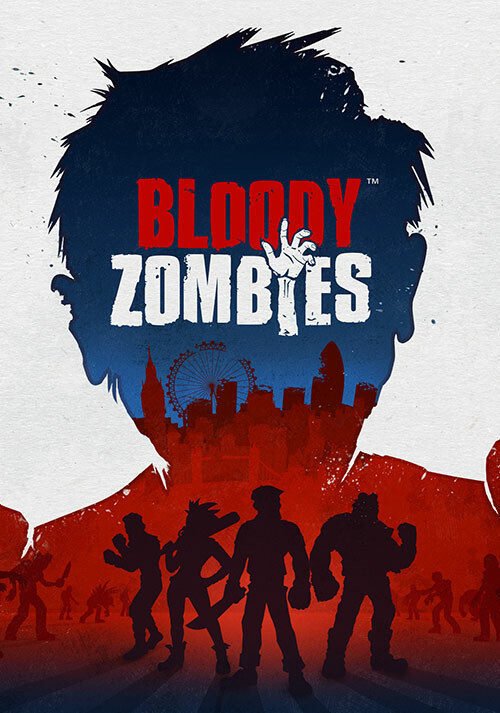 Add Bloody Zombies to your wishlist 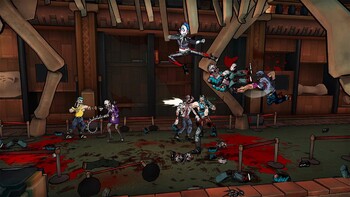 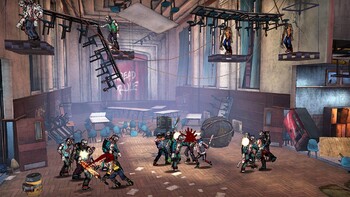 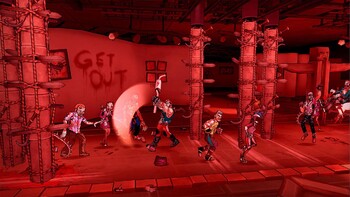 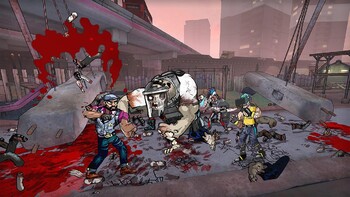 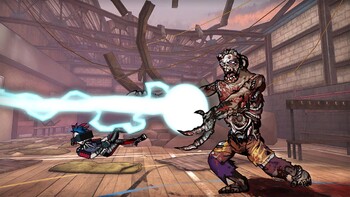 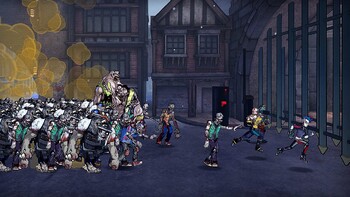 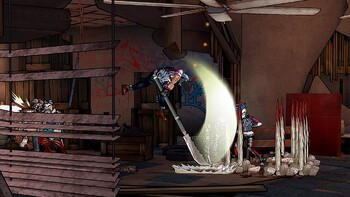 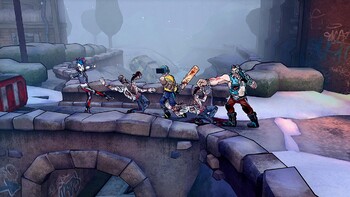 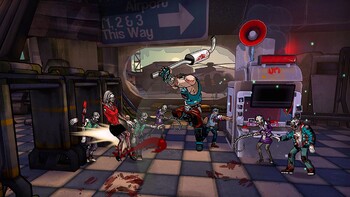 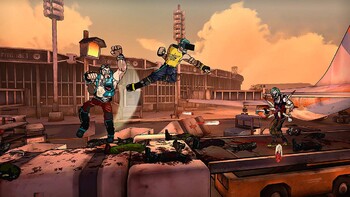 TEAM UP. BASH BRAINS. SAVE LONDON.

London has been lost to the undead plague. Overrun by hordes of mutated zombies, the last hope rests in the united fists of four lone outcasts. Using their brutal combat skills to survive in their new world, they must form a fragile alliance to smash, slash & brawl their way through the undead horde and save what is left of their broken city.

Bloody Zombies is a co-op brawler designed to be played with any combination of flatscreen and VR players. Fight across the ruins of London using carefully refined Free-Form Combat, taking down a terrifying variety of undead with an expanding special move-set. Created for 1-4 players, Bloody Zombies is also enhanced with HTC Vive and Oculus Rift - using its unique viewpoint to help the team overcome obstacles & discover secrets in the game.

Unite with friends online & locally, with or without a VR headset. Work together to tear through the undead hordes, whilst competing for the highest score. VR’s enhanced viewpoint allows you to assist other players - lean in & look around to overcome obstacles & give tactical support.

Take on a diverse plague of zombies, with loads of deadly mutations & abominable bosses to contend with. Learn to change tactics to match your foe & survive!

Work together across the diverse, overrun zombie wasteland. Fight your way through the remains of iconic London streets & landmarks to take back the city. Levels are overrun with secrets, & events to discover.

"All in all, Bloody Zombies was a very good game at its price point."

"Bloody Zombies is an enjoyable old-school cooperative brawler with modern conveniences. VR players certainly have an advantage, being able to view levels in their entirety, making it..."