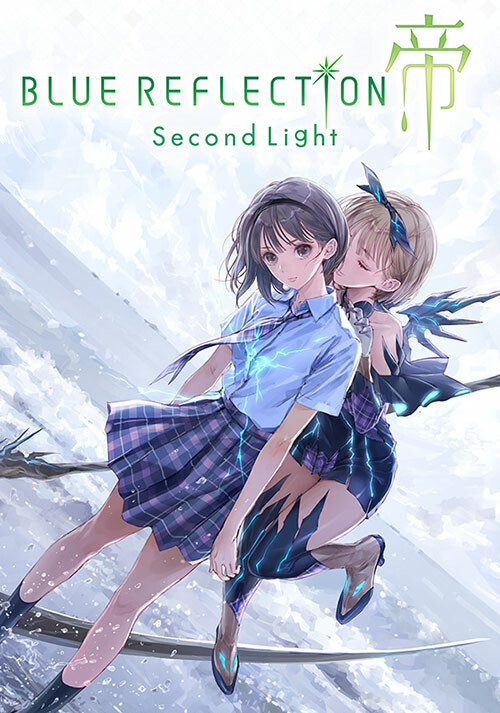 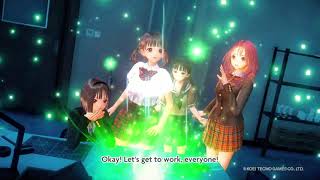 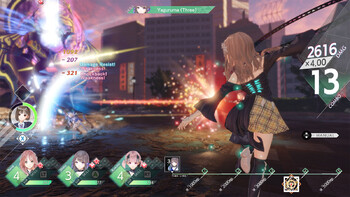 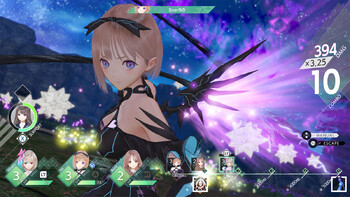 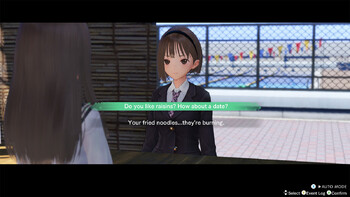 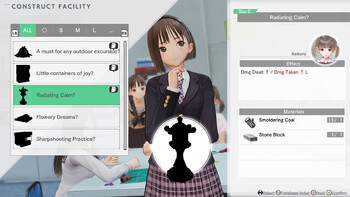 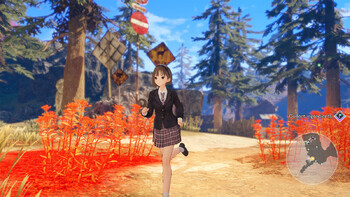 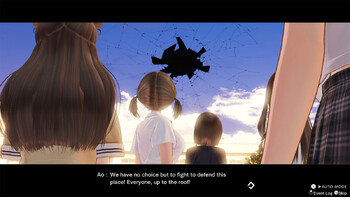 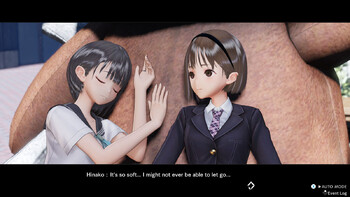 This product is region locked and cannot be activated in Russia, Saudi Arabia or United Arab Emirates.

“As the last summer day fades, all is illuminated.”
With gorgeous translucent designs by Mel Kishida, as well as a story that depicts the youth of lifelike girls, based on a theme of human identity and bonding, a new title in the BLUE REFLECTION series is here!

Under a piercing blue sky, surrounded by crystal clear water, the sun scorched Ao Hoshizaki's skin. Gazing at the summer scenery, it seemed as if the girl was left behind in a world that she had wandered into. At a school adrift in the distance, there lived three girls who had lost their memories. The only thing they could remember was their names. Ao, shrouded in confusion, begins to lead a strange communal life with the girls as they seek clues about a way to return to their original world.

One day, in this world where the school was surrounded by nothing but water, a path that led to new scenery suddenly appeared. At the end of the path was a mysterious location, where familiar things existed inexplicably. In order to grasp the situation, the girls decided to venture forward, but as soon as they took their first steps, they encountered a monster they had never seen before. But just when they thought things had become hopeless, the girls obtain a mysterious power.

In a world that seemed to be trapped in summer, young girls have lost their memories.

If the girls solve the mystery, what will they obtain?

Make your very own school with “School Development”!
The girls are the only ones at the school surrounded by water. You can freely build useful facilities the girls come up with, such as a “Takoyaki Stand” or “Pool”. By building the facilities that your favorite girls like, or simply the ones you are interested in, you can enjoy building a school to your liking.

The command-style battles are even faster with “Exhilarating Real Time Battles”!
The real-time battles from the previous game have been greatly improved with this title's exhilarating real time battles, allowing players to increase the tempo of battles based on the amount of time elapsed and the skills they use. By unleashing skills one after another to chain together combos and aim for maximum damage, battles will excite players with their sheer speed and power!

Explore beautiful, mysterious worlds!
In this game, you explore Heartscapes, locations that embody the heart and mind of each character. At them, you can enjoy travelling to a mysterious world where the voice and memories of the character are revisited.

"Blue Reflection: Second Light is a perfect example of judging a game on what it tried to be, and not what it isn't. While it pales in comparison to other blockbuster Japanese..."

"A fantastic game overall and one of Gust's best games to date."

"Blue Reflection: Second Light builds upon many of the positive aspects while updating its combat system to be accessible for a broader JRPG fan audience. This is a step in the right..."

This game sometimes shows mouse, keyboard, or non-Steam-Deck controller icons
This game requires manual configuration of graphics settings to perform well on Steam Deck
All functionality is accessible when using the default controller configuration
In-game interface text is legible on Steam Deck
This game does not default to external Bluetooth/USB controllers on Deck, and may require manually switching the active controller via the Quick Access Menu