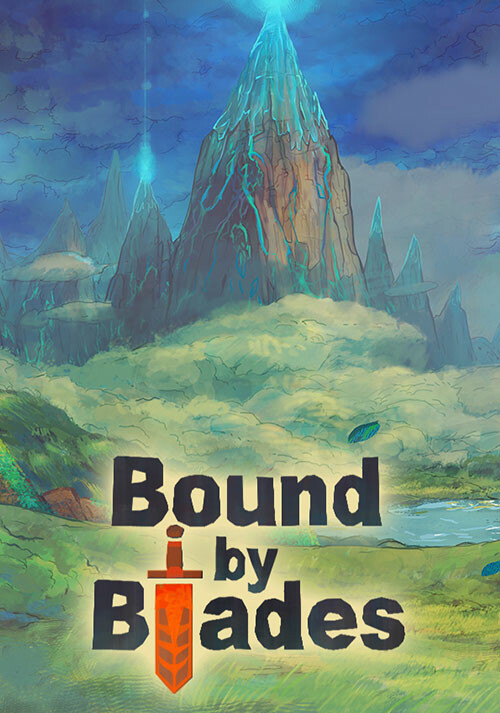 Add Bound By Blades to your wishlist

Videos and Screenshots Bound By Blades 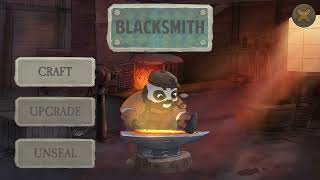 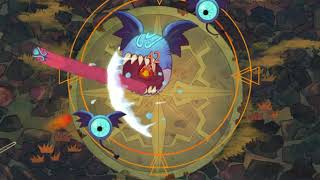 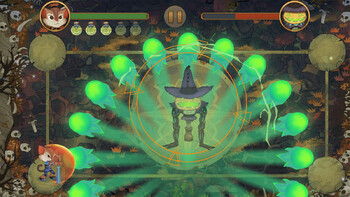 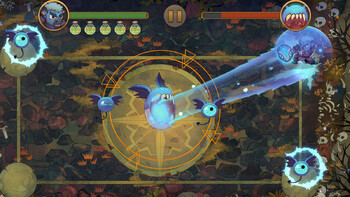 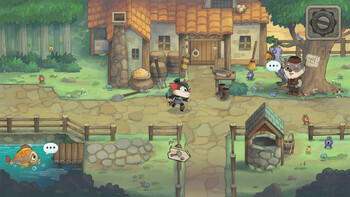 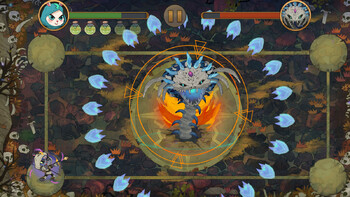 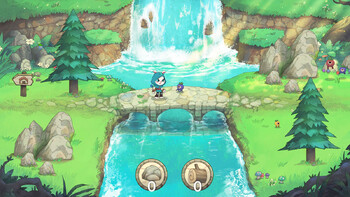 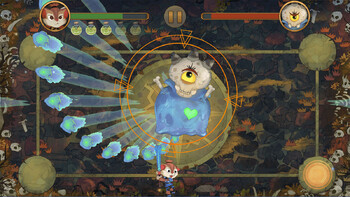 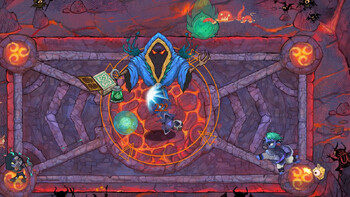 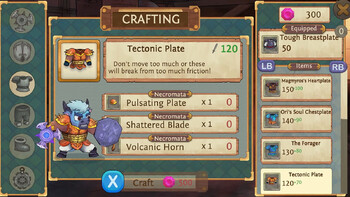 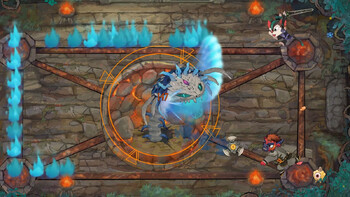 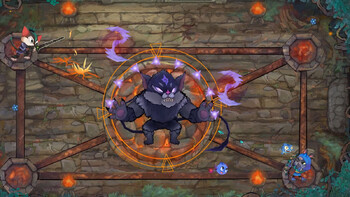 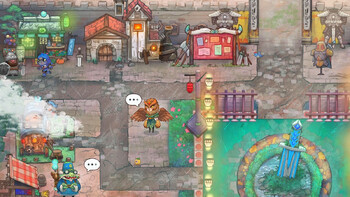 Description of Bound By Blades

Buy Bound By Blades as a Steam key at Gamesplanet.com

Save the lands of Ashmyr

War for supremacy raged on for generations between the different tribes of Ashmyr. Until one day, an ancient force was unleashed that shook the world and granted those nearby immense power. But this power came at a high cost. It took their minds and corrupted their bodies, leaving only a ruthless fiend in their place. They became known as the Ilcyon, slaughtering armies and obliterating towns as they ravaged the lands, leaving Ashmyr in peril.

Until a new path to hope was formed by a lone warrior. He united the tribes for the sake of survival against the Ilcyon and began a new order, The Bound. Only those proven through years of harsh training were initiated.

Problems with Bound By Blades?

To install and launch Bound By Blades Demo, you need to have the Steam application installed. Is Steam installed on this computer?