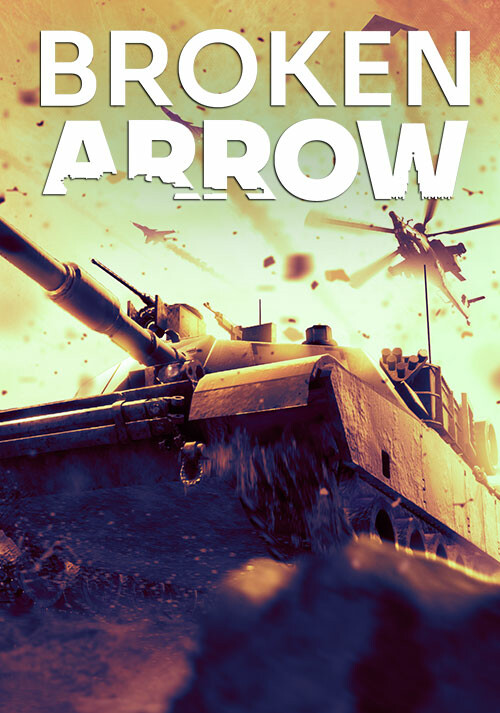 Add Broken Arrow to your wishlist 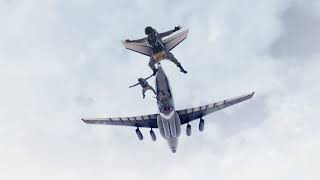 Buy Broken Arrow as a Steam key at Gamesplanet.com

Broken Arrow is a large-scale real-time modern warfare tactics game. The base game features both the American and Russian factions, more than 100 units and multiple deck specialisations per nation.
Broken Arrow brings the genre to a whole new level by combining the complexity of a joint-forces wargame with the typical real-time tactics action-packed gameplay.

UNIQUE ARMY BUILDING
Build your army deck by choosing from over 200 different units. Part of the battle is won by planning well: create the right combination of unit types and weapons to defeat your enemy, and don’t forget to consider the terrain when you choose.

CUSTOM UNITS
Modern vehicles and aircraft are generally compatible with different weapons and armor packages; Broken Arrow features a detailed customisation system that allows you to modify the specific components of your units, either individually or as a loadout.

ACTION-PACKED COMBAT
Choose the right combination of units from your deck and deploy them to the battlefield, via land, the sea or from the air. Use paratroopers and helicopters to rapidly seize key locations, reinforce them with heavy tanks and break enemy counter attacks with artillery and tactical missiles.

Infiltrate special forces behind enemy lines to disrupt enemy logistics and provide laser designation for your planes. Use the terrain to your advantage to ambush, out flank and outsmart your enemy.