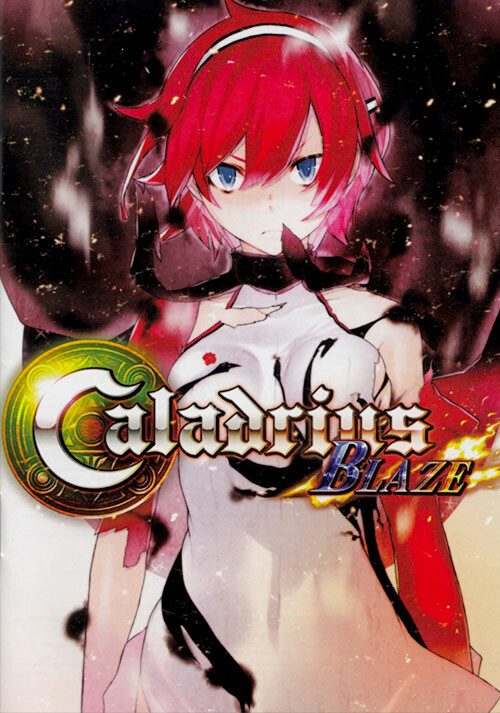 Add Caladrius Blaze to your wishlist 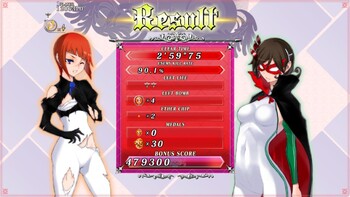 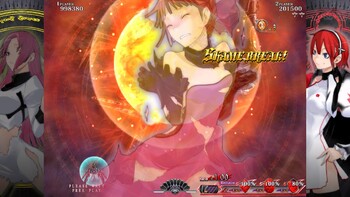 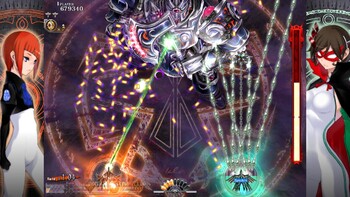 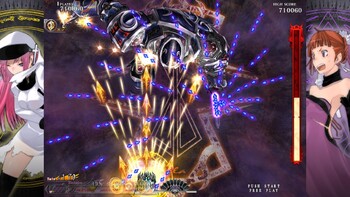 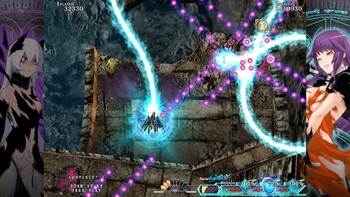 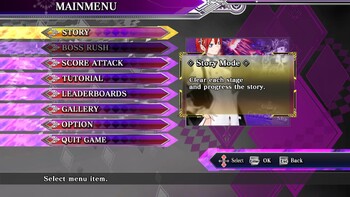 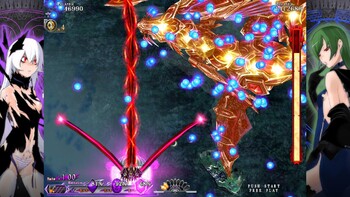 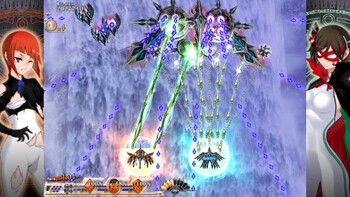 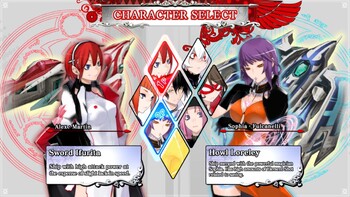 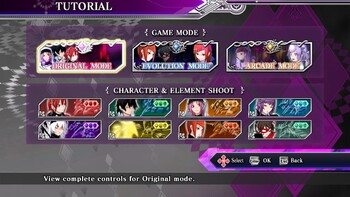 Caladrius Blaze features not only the Shame Break system where you can view fantastic eye-candy cut-in graphics for both the playable characters and the bosses as they take damage and clothes are cut away, but also beautiful graphics and sound from star-studded production with character designer, Yasuda Suzuhito, famous for his work in Durarara!! and Devil Survivor, and Basiscape, who handled the sound in Oboro Muramasa.

In the Story Mode fully voiced by star voice actors, you can enjoy the storyline of each unique character in the emerging world based on a gothic horror worldview. With two-player coop mode, you can experience even more varied storyline based on the combination of characters.

In addition, there are many contents to enjoy other than the Story Mode such as the Rush mode and the Score Attack Mode. There is a Tutorial Mode for beginners, Leaderboard for online ranking, and Gallery Mode for viewing cut-in images and other graphics.

Storyline changes depending on the combination of characters you select! Star-studded voice cast unite with amazing music to add more drama to the storyline!

Various Weapons To Shoot Through Enemies

Utilize the 3 different types of shots to escape enemy fire! A shooting system developed after many tries!

Ranking system based on the network feature!

Users can compete in various ranking fields which keeps them motivated!

And achievements on the many game modes!

Configure various factors in the story/game options such as shoot down rate, score recorded for each character and earn achievements!