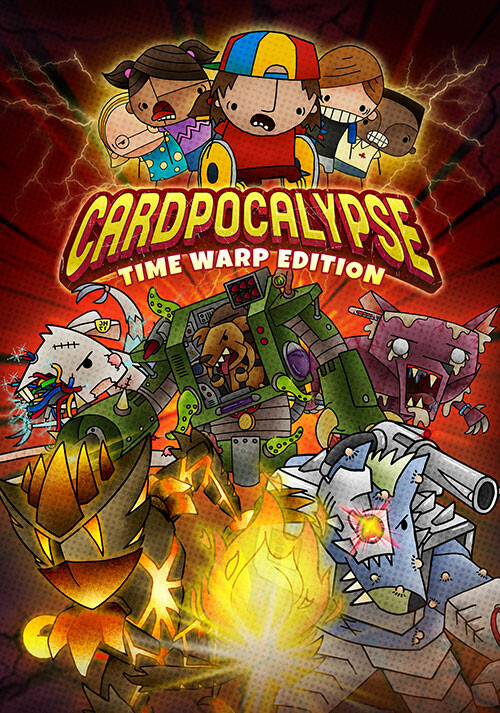 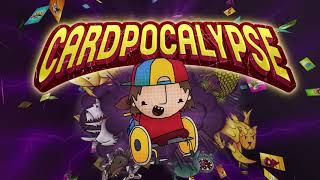 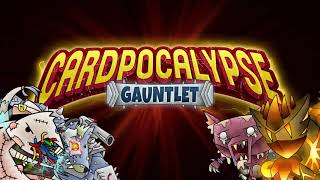 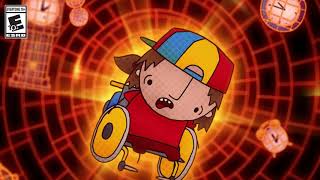 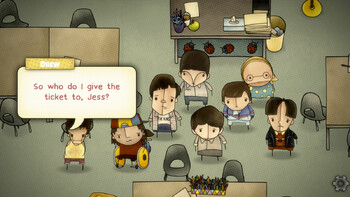 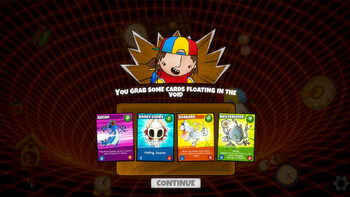 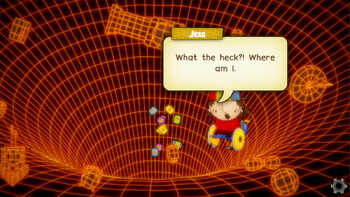 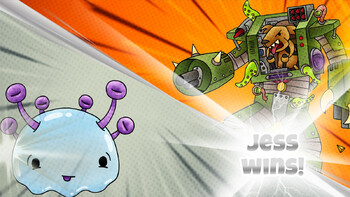 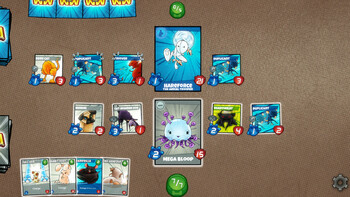 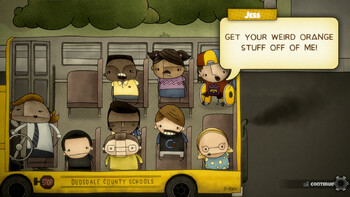 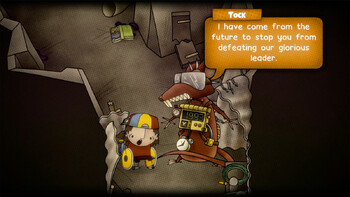 Cardpocalypse: Time Warp Edition includes the game, the soundtrack, and the "Out of Time" DLC.

Out of Time: A whole new standalone campaign! Build your collection and change the rules once more.

The Official Soundtrack to the indie hit Cardpocalypse. This Mega Mix includes all 19 music track from the game for a total playtime of 45 minutes and 8 seconds.