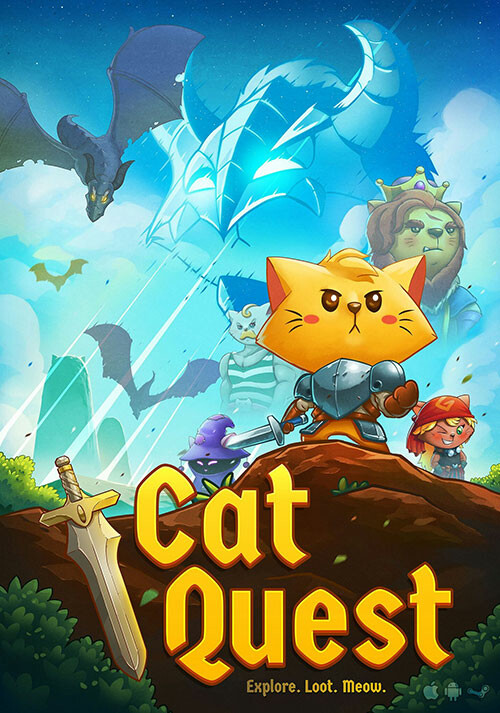 Add Cat Quest to your wishlist 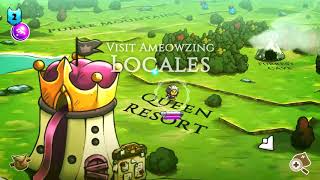 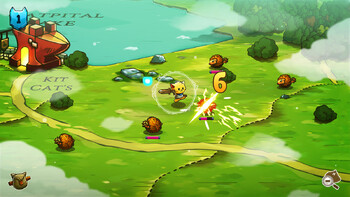 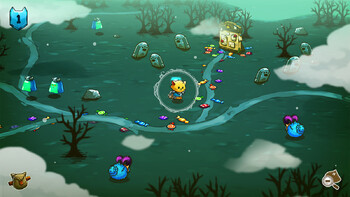 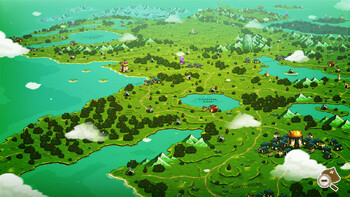 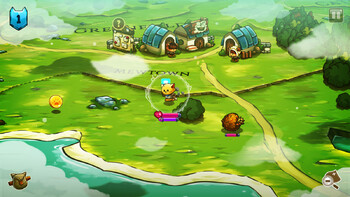 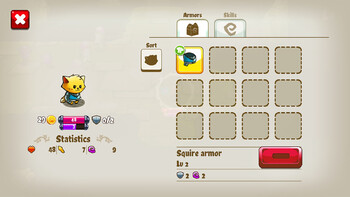 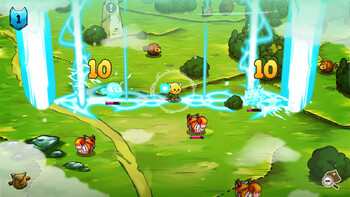 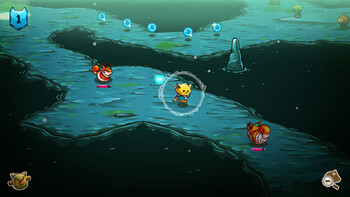 Buy Cat Quest as a Steam key at Gamesplanet.com

Cat Quest is an open world RPG set in the pawsome world of cats!

Leap into a grand adventure in purrsuit of the evil Drakoth and your catnapped sister! Explore Felingard's huge overworld map, risk life and limb delving into dungeons for epic loot, and lend a paw to a furry cast of characters in a flurry of side quests.

Cat Quest is a copyright of The Gentlebros Pte. Ltd. 2017. Published by PQube Limited.

"Cat Quest is a good, short RPG that any cat lover will enjoy; just don't go into it looking for anything more than cute kitties and tons of feline puns."

"Cat Quest is a lovely action RPG that will be enjoyable for newcomers to RPGs and veterans who like cats."

"Cat Quest does exactly what it says on the tin - this is a full RPG experience, condensed into a few hours of play, stuffed to the brim with adorable kitties and cat puns. If you..."

To install and launch Cat Quest Demo, you need to have the Steam application installed. Is Steam installed on this computer?