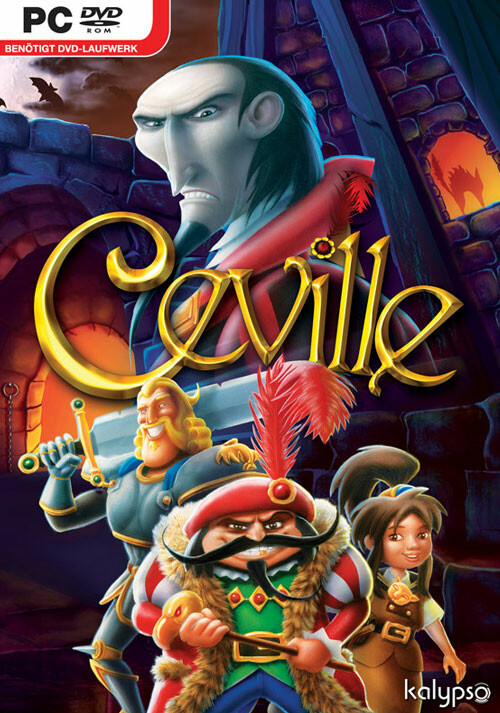 Add Ceville to your wishlist 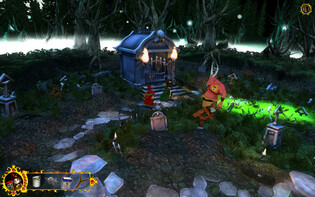 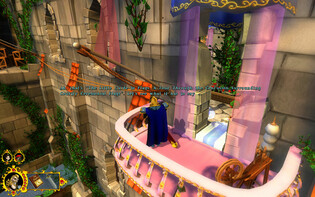 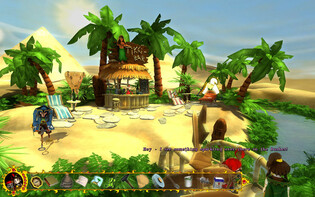 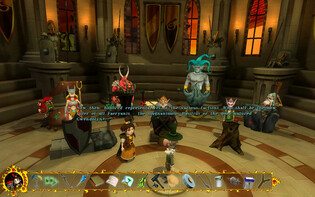 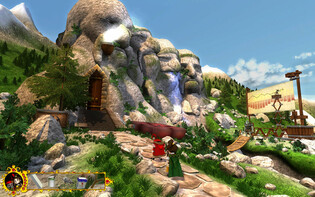 Buy Ceville as a Steam key at Gamesplanet.com

The kindhearted queen Gwendolyn did step up to reign over the land with a council of noble and wise advisors.. It seems that this story could end just like any other fairy tale: "And they lived happily ever after..." But no, that's not quite right. Because another evil rises within the land. The treacherous Basilus - counsellor of Gwendolyn and of Ceville before her - plans to take the crown and torture the realm with the help of murderous beasts he has summoned from the planes of eternal darkness.

All seems lost! But hope resides with the one most unlikely person imaginable to save the kingdom and restore peace to the realm: Ceville, the realm's former despotic ruler...

This game will give you an impression of what happens when you mix the setting and humour of Shrek, Discworld and the Monkey Island series.