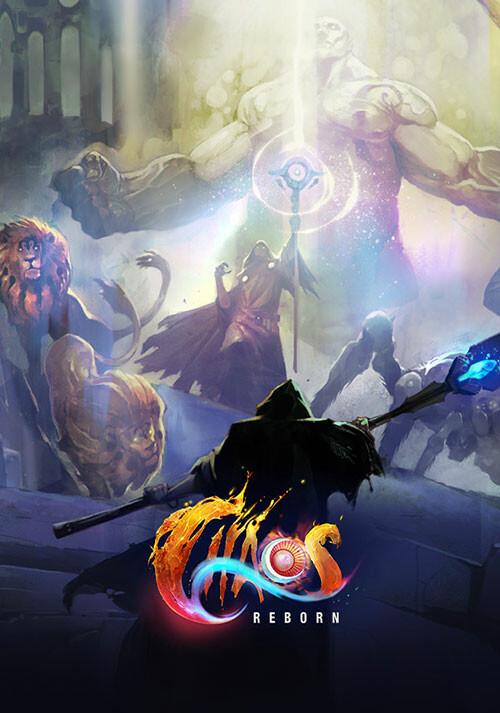 Add Chaos Reborn to your wishlist 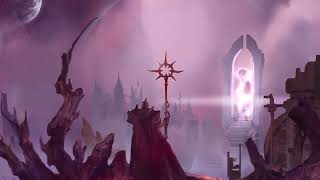 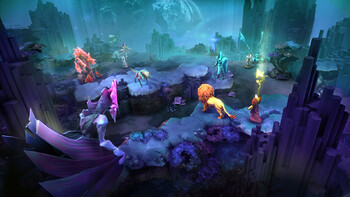 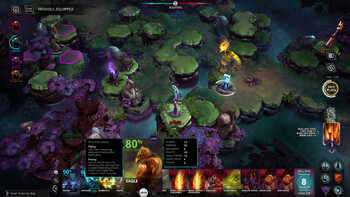 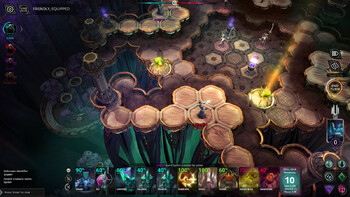 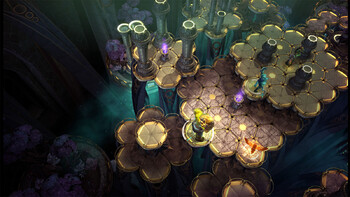 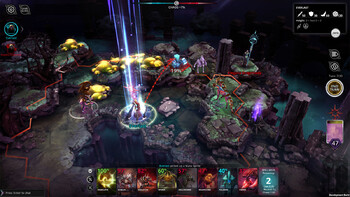 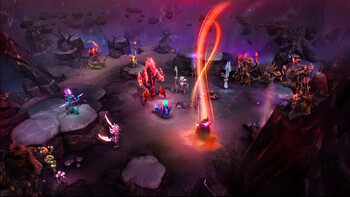 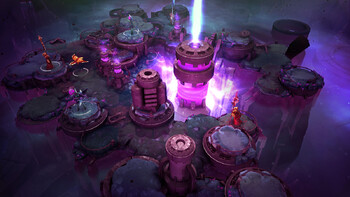 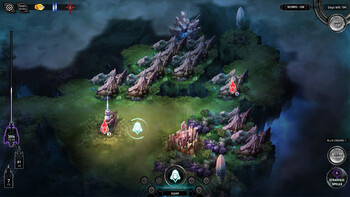 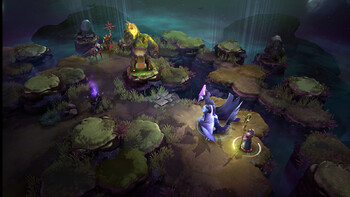 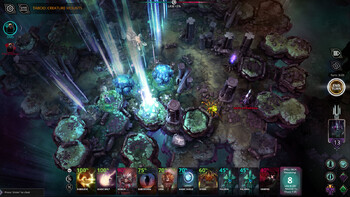 Buy Chaos Reborn as a Steam key at Gamesplanet.com

From Julian Gollop, the designer of the original, award-winning XCOM game comes Chaos Reborn - a turn-based wizard combat game with single player Realm Quests and many online options. Between 2 and 6 players can challenge each other to magical duels in a variety of arenas using a spell deck of interesting spells and creatures - including the Gooey Blob, Shadow Wood, and more. There is a monthly league system and several game modes with live or asynchronous battles. You can explore the Realms of Chaos fighting Wizard Lords and Kings, and invite players to join you in co-op battles, or act as an invader in someone else's realm. These Realms can be designed by player Wizard Kings and rated by other players.

"A true wizard's wheeze, and a fine return for one of gaming's oldest tactical classics."

Some functionality is not accessible when using the default controller configuration, requiring use of the touchscreen or virtual keyboard, or a community configuration
Entering some text requires manually invoking the on-screen keyboard
Some in-game text is small and may be difficult to read
This game's default graphics configuration performs well on Steam Deck
This game does not default to external Bluetooth/USB controllers on Deck, and may require manually switching the active controller via the Quick Access Menu

To install and launch Chaos Reborn Demo, you need to have the Steam application installed. Is Steam installed on this computer?