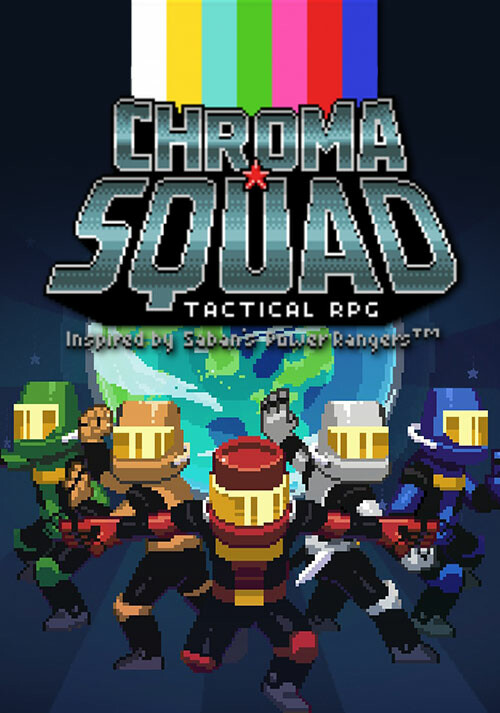 Add Chroma Squad to your wishlist 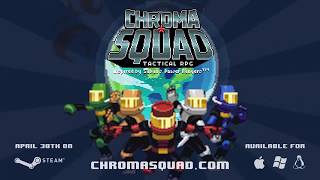 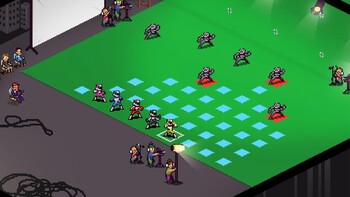 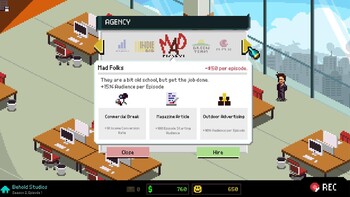 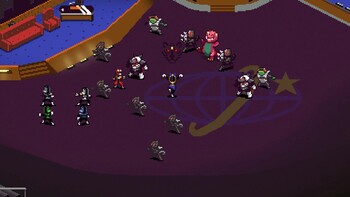 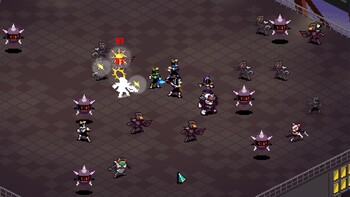 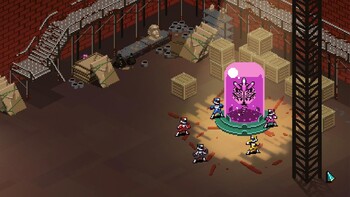 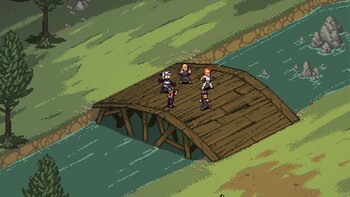 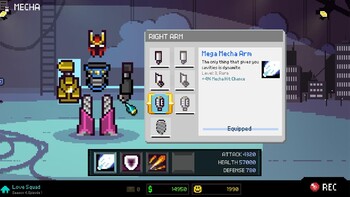 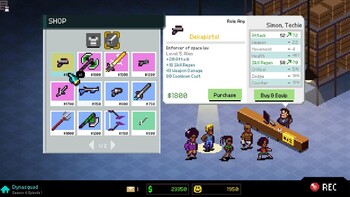 Chroma Squad is a tactical RPG about five stunt actors who decide to quit their jobs and start their own Power Rangers-inspired TV show! Cast actors, purchase equipment and upgrades for your studio, craft weapons and giant Mechas out of cardboard and duct tape. Once the cameras are rolling, you will control your cast of five colored-jumpsuit-clad warriors in dramatic, turn-based battles!

"Chroma Squad is fun from the get-go, but the experience falls off as the progression systems falter and the gameplay gets repetitive"