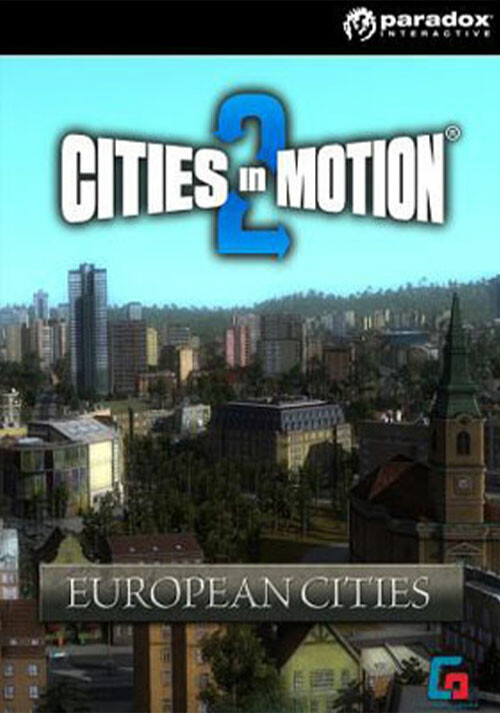 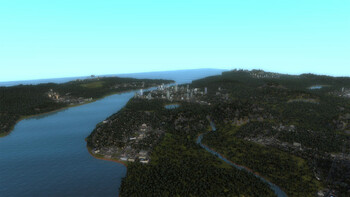 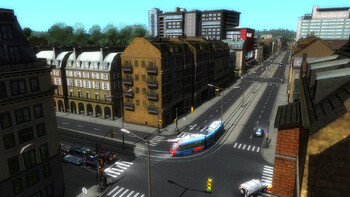 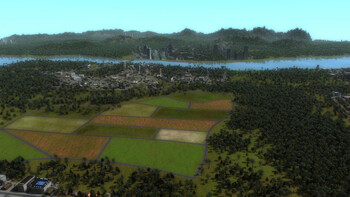 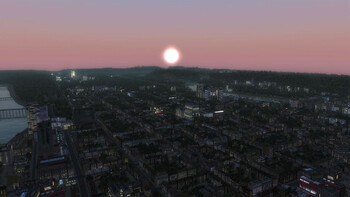 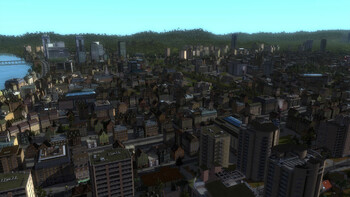 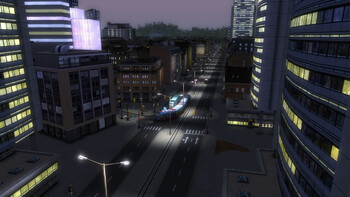 European Cities brings a multitude of brand new structures to Cities in Motion 2.

This entirely new expansion gives you control of a new setting with an old world feeling. A campaign inspired by bustling metropolitan areas leads you on an adventure tackling the transportation conundrums in cities inspired by Liverpool, Prague and Düsseldorf. So hop on and keep Europe moving!

Inspired by Liverpool
This city takes you to the riverside and its exciting coastline. Besides catering to vast opportunities to your waterlines, the city is well-known for being at the forefront of transport innovation. How can you use the water areas to your advantage?

Get excited about Düsseldorf
The international business and financial center in Düsseldorf, Germany, is renowned for its jaw dropping office buildings and financial institutions. Major companies have their headquarters by the beautiful river which meanders through the city. Find out if you can create a network that even the most finicky of business people can appreciate!

Influenced by Prague
Prague is a city etched in history and a hotbed for cultural renaissance. The city has one of the highest rates of public transportation in the world and was our choice to inspire the biggest city of these 3 maps. Are you ready to take on the challenge?