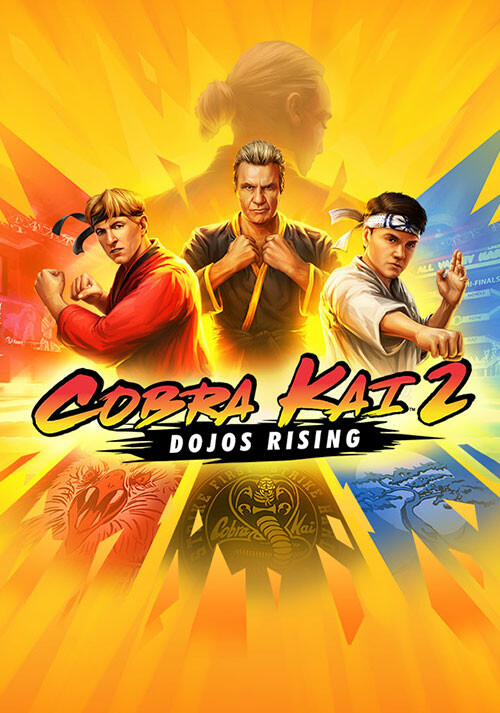 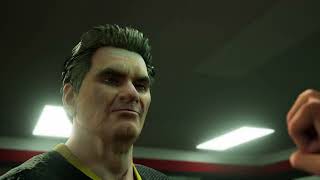 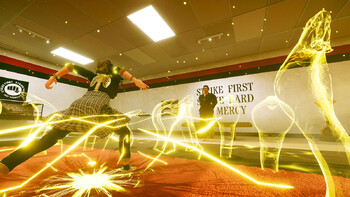 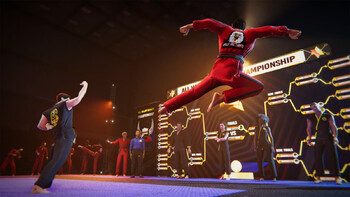 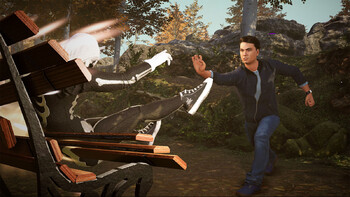 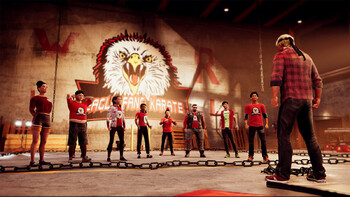 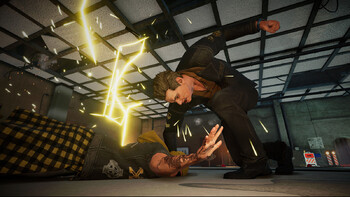 Cobra Kai 2: Dojos Rising requires a controller in order to play. Playing with a keyboard and mouse isn't supported.

Recruit…Train…Fight! The All Valley Awaits!

Eagle Fang, Cobra Kia, Miyagi-do – Which is your dojo? Your in-game choice is only the beginning of your journey. You must then recruit the most powerful team to join your dojo, master your fighting style, and battle your way towards solidifying your dojo’s LEGACY as the All Valley Karate Tournament Grand Champion!