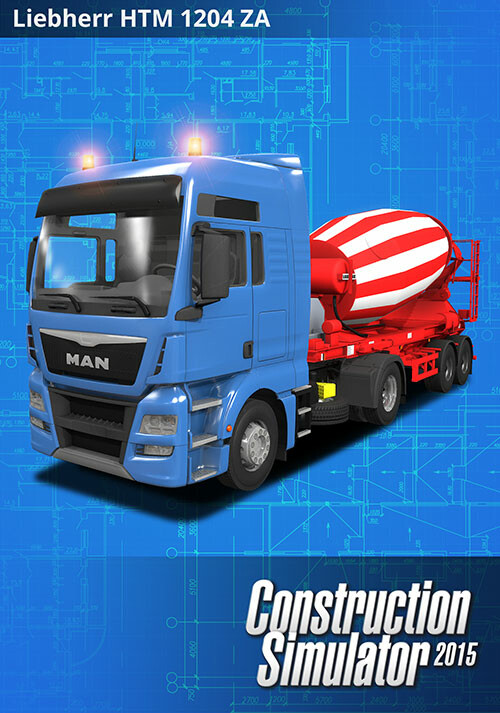 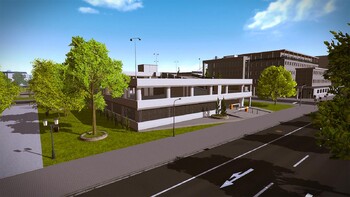 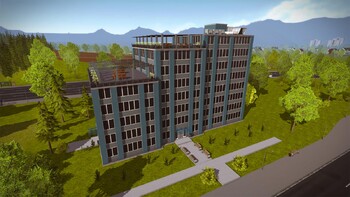 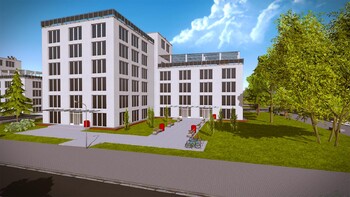 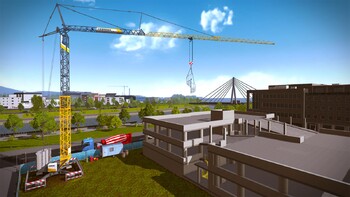 The seventh official expansion of Construction Simulator 2015 brings you concrete landscapes as far as the eye can see. It's time to conjure up two extensive high-rise buildings and, for the first time, a parking garage. For this, the fleet of vehicles has been expanded to include the larger LIEBHERR® HTM 1204 ZA concrete mixer semi-trailer and the modern MAN® TGX Euro 6 tractor.

The LIEBHERR® HTM 1204 ZA expansion can be played both in campaign mode and in multiplayer with up to four players. You can find the new vehicles at the vehicle dealer after you've downloaded the expansion. Make sure you've got enough in-game money to buy the machines. The new missions can be accessed from your jobs menu.

You don't necessarily have to purchase the expansion to continue playing with your friends in multiplayer mode. However, you won't be able to use the new vehicles or start the new jobs yourself.

Attention! You need the main Construction Simulator 2015 game to use this expansion.