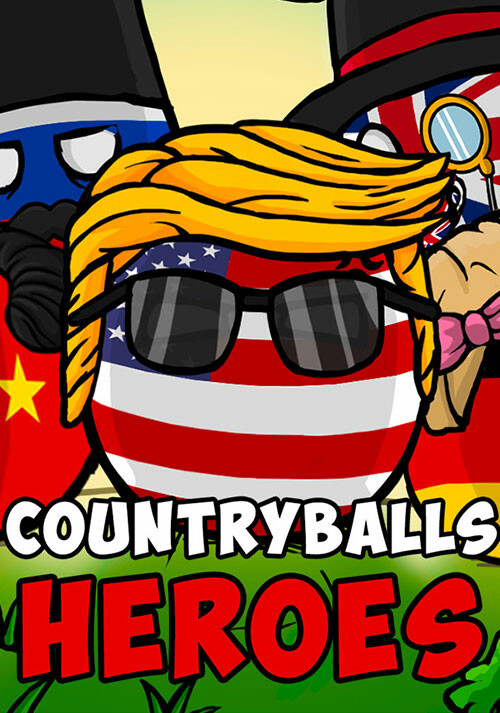 Add CountryBalls Heroes to your wishlist 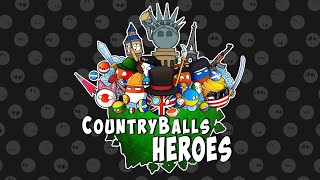 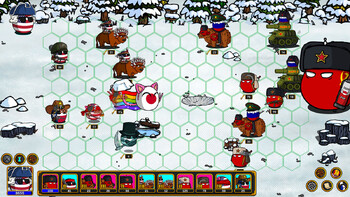 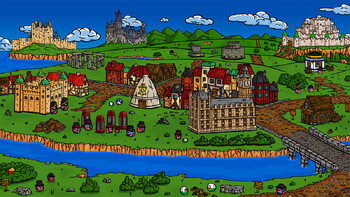 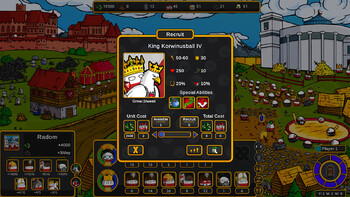 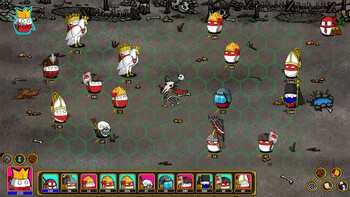 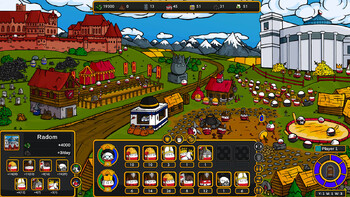 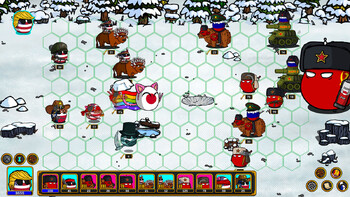 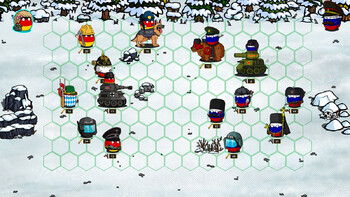 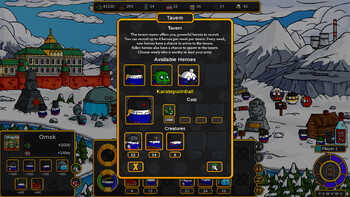 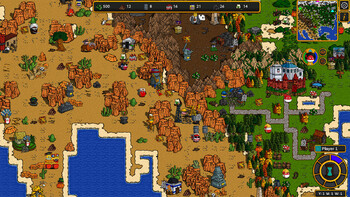 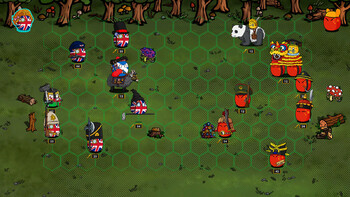 Buy CountryBalls Heroes as a Steam key at Gamesplanet.com

CountryBalls Heroes is a game where you get to play as your favorite Countryball. Become a legend by leading massive armies. The fate of the world, vodka, mems, is at stake and only you can stand up against big evil. At all costs, supplies of vodka have to be secured. Dominate your opponents in the intensive turn-based strategy game. Assemble your army, build overwhelming cities, raise and upgrade your heroes, gather powerful artifacts, and prove that your Countryball is the most powerful among the others.

Build your own army!
Build up your base, recruit various Countryballs unique for each faction. Train multiple balls, each with its own strengths and weaknesses. Plumber, hussar, priest, drunkard, cowboy, Briton… that’s only the beginning. Check what awaits you in the wilderness!

Comand your hero!
Lead your own Countryball army on the battlefield. You won’t be alone there. Recruit the most powerful Heroes to lead your troops according to your strategy. Use as much vodka as necessary to crush your enemies.

Use stereotypes for your favor!
Experience how various mems work on the battlefield. Untamed, crazy, hilarious - once used will never be erased from your memory. Check with the school of mems that will suit you best.