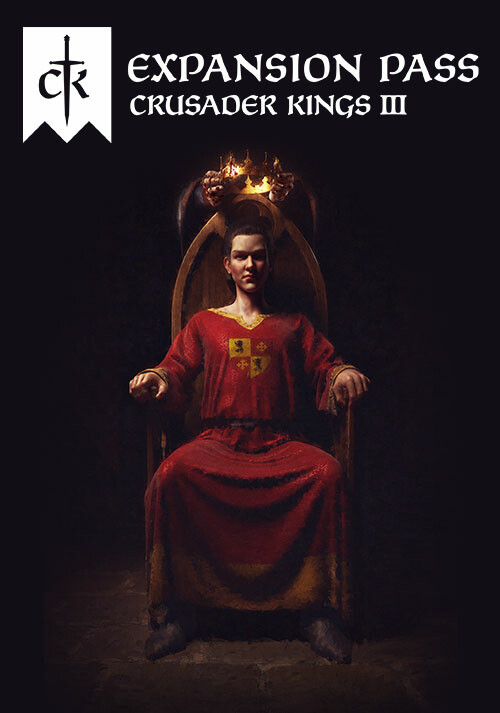 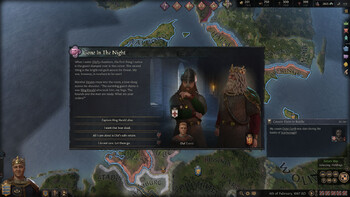 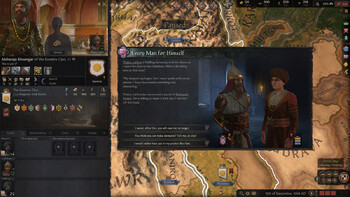 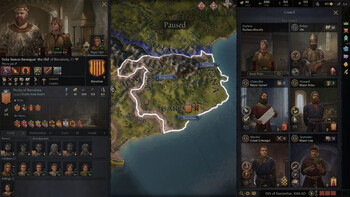 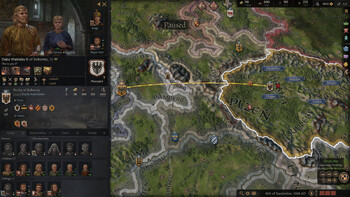 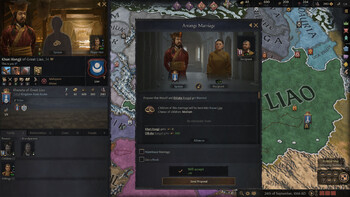 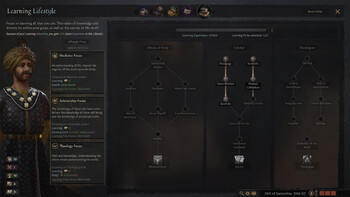 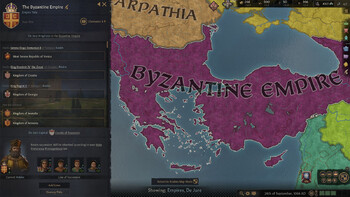 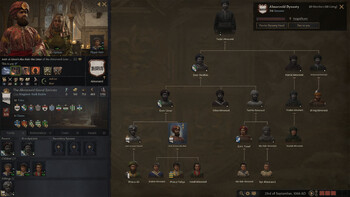 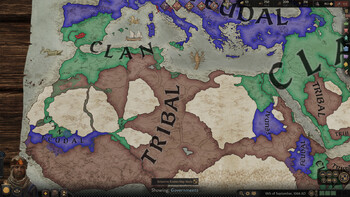 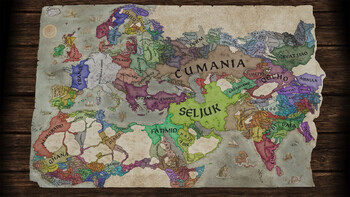 The latest installment in the popular Grand Strategy series lands with a bang, as Paradox Interactive's latest title Crusader Kings 3 is well received by critics. Here's just a few quotes...

Gamesplanet Review Round Up - Crusader Kings 3

Lead your people to victory when Crusader Kings 3 launches on September 1st. See what the critics are saying with our review round up while you wait! Create your own dynasty with the gra...