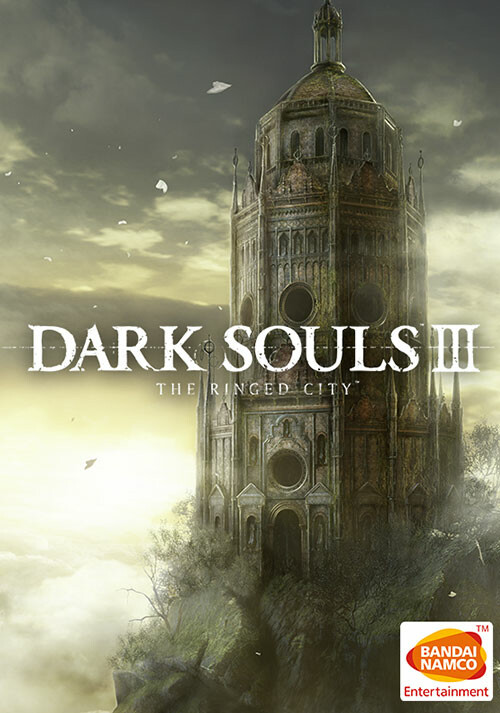 Add DARK SOULS III - The Ringed City to your wishlist 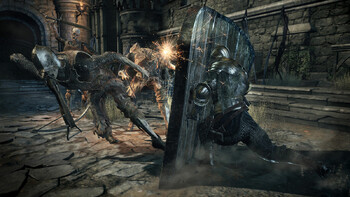 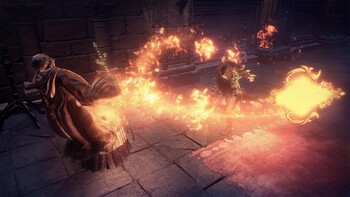 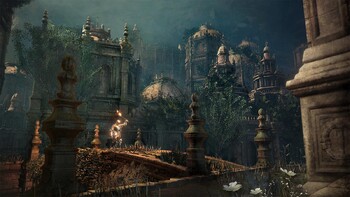 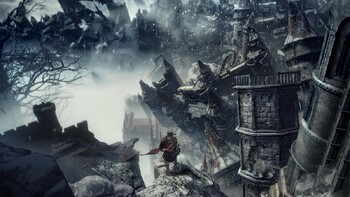 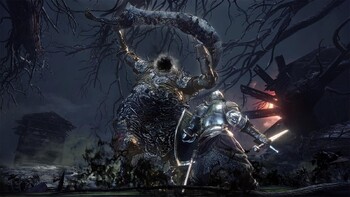 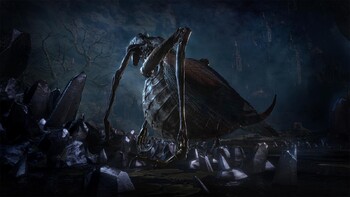 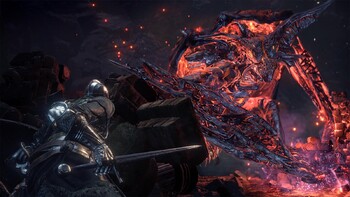 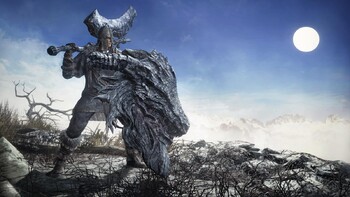 This game has regional restrictions and can NOT be activated from: Japan

Dark Souls speedrunner Nemz38 is back with another world record speed run as he tackles all the bosses in Dark Souls 3 with an impressive 1h 25m 19s time. Includes DLC bosses too. There ...

Dark Souls III The Ringed City - The Close of the Age of Fire...

WARNING SPOILERS AHEAD! We're getting closer to the last chapter of the Dark Souls III saga as The Ringed City drops next week, you can check out the launch trailer to see what awaits yo...

Buy DARK SOULS III - The Ringed City as a Steam key at Gamesplanet.com

Fear not, the dark, ashen one.

The Ringed City is the final DLC pack for DARK SOULS III – an award-winning, genre-defining Golden Joystick Awards 2016 Game of the year RPG. Journey to the world’s end to search for the Ringed City and encounter new lands, new bosses, new enemies with new armor, magic and items. Experience the epic final chapter of a dark world that could only be created by the mind of Hidetaka Miyazaki.

A New World. One Last Journey.

"Dark Souls 3: The Ringed City has found a way to revisit the past without a cheap reliance on nostalgia, wrapping up the story of Dark Souls in a way that will be satisfying for fans..."

"Gorgeous but empty, challenging but not always fair, The Ringed City is a weak reflection of the series' best traits."

"Dark Souls 3: The Ringed City is a worthy finale for this game and the series in general. Taking every trick that they've learned over the course of the series and seemingly packing..."