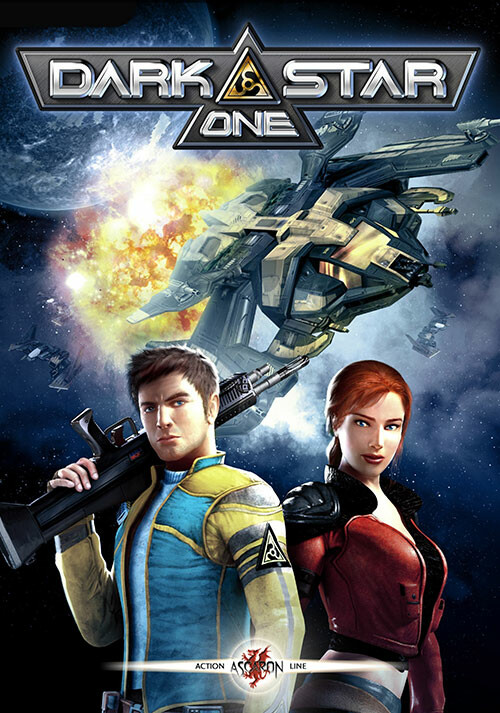 Add DarkStar One to your wishlist

Videos and Screenshots DarkStar One

Description of DarkStar One

Buy DarkStar One as a Steam Key.

Darkstar One offers a fantastic amount of freedom of choice. The story-based missions gradually lead you deeper into the galaxy to new races, new technologies and ever stronger opponents. Explore a vast array of solar systems in search of hidden artifacts of ancient races, essential objects for upgrading your ship--the Darkstar One.

In addition to artifacts, acquire credits to purchase better equipment, such as weapons and shields. Earn credits in a myriad of ways: by taking on assignments, bounty hunting, piracy, smuggling, trading, escorting, transporting, rewards and more.

Problems with DarkStar One?