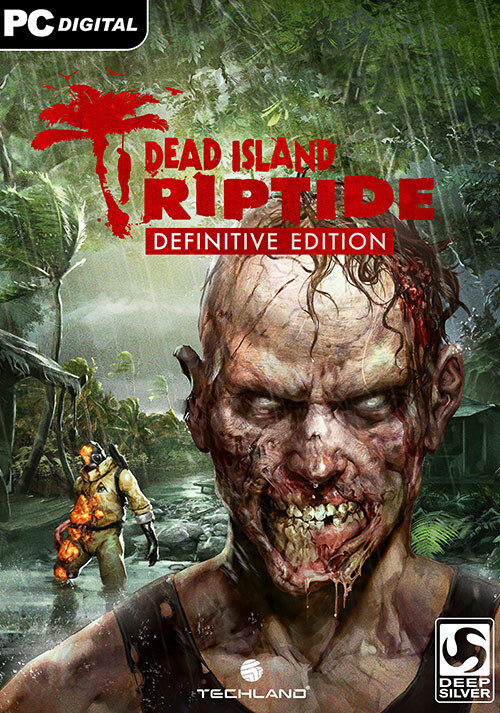 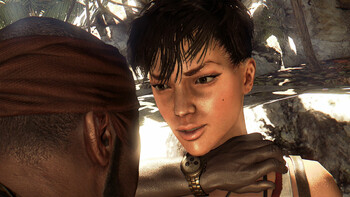 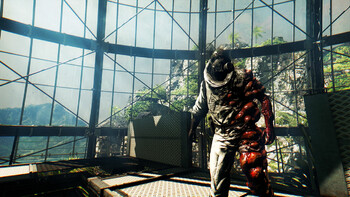 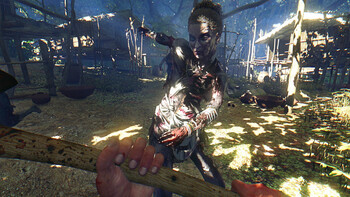 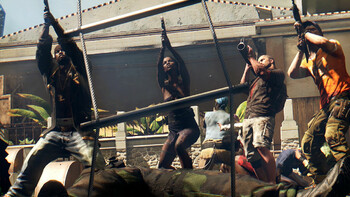 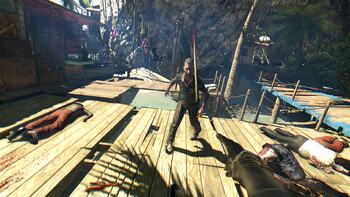 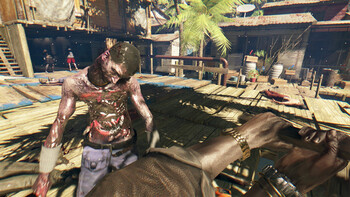 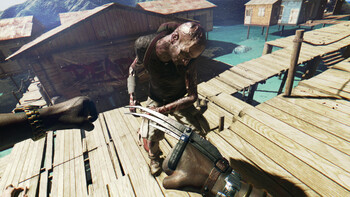 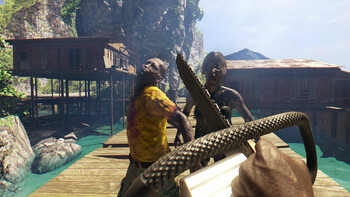 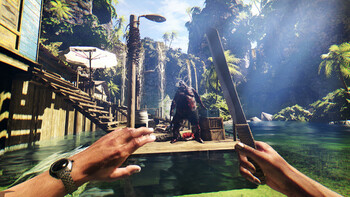 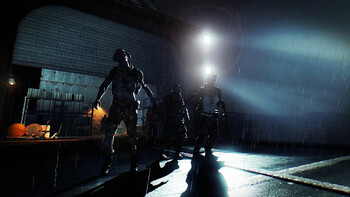 Zombies are back, the remastered versions of Dead Island and Dead Island Riptide are now available! Built on the same engine that powered Dying Light, the new Dead Island Definitive Edi...

Later this month we'll be getting an updated version of the Dead Island games as "Dead Island Definitive Collection" is set for release on PC, Xbox One and PS4. Among the updated feature...

Continue the story of the Outbreak and see another Paradise gone to Hell - fully remastered.

Paradise gone to Hell!
Welcome to the Zombie Apocalypse experience of a lifetime – and now more beautiful than ever. Caught in the midst of an epic zombie outbreak on the tropical island of Banoi, your only thought is: Survival!

Including all previously released DLC.