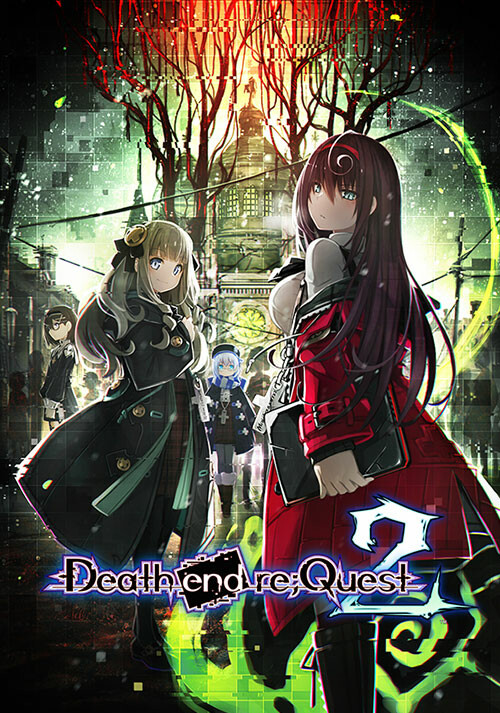 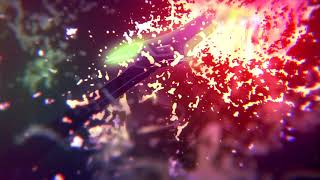 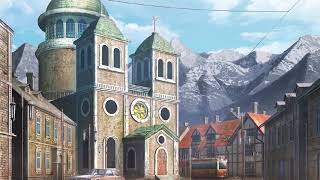 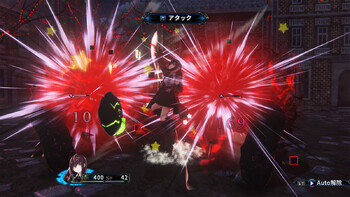 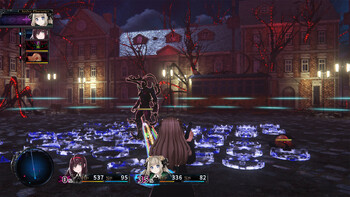 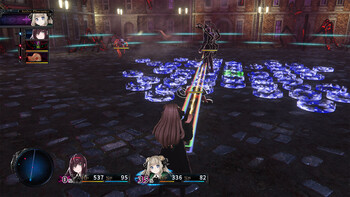 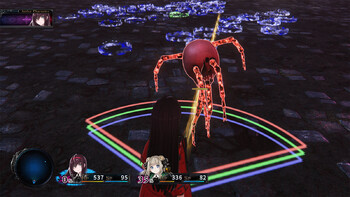 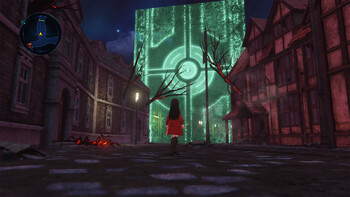 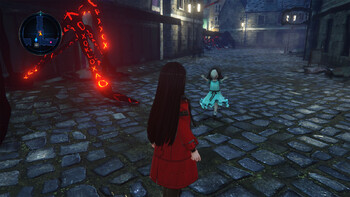 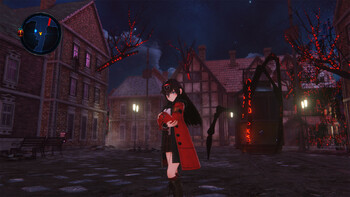 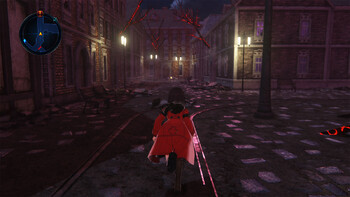 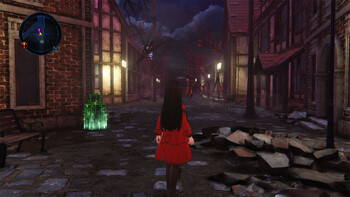 Buy Death end re;Quest 2 as a Steam key at Gamesplanet.com

Story
Mai Toyama seeks an escape from her traumatic past. She enrolls at Wordsworth, an all-girl’s dormitory situated in the small, mountainous town known as Le Choara where it was rumored that her sister, Sanae, was last seen. Hopeful, Mai seeks to find her kin, but she soon finds terrifying inhabitants which lurk throughout the town after dark. At night, Le Choara’s streets are filled with Shadow Matter—a horrific group of menacing creatures. Around every cobblestone corner, Mai discovers that her hope of finding her sister lies beneath the long-buried secrets which haunt Le Choara.

Overkill Brings Huge Rewards – The Overkill system is an added feature where characters can stack damage beyond the health of an enemy for bonus experience! Try to inflict as much damage to all the monsters for bigger rewards.​

Day n’ Night – Mai will need to explore the town of Le Choara during the day and speak with the townspeople to find out clues as to where her sister is. By night, Mai will fight her way through dark creatures stylized in a turn-based RPG. Experience the story through the lens of a visual novel during the day and battle it out against horrific creatures by night!​

Don’t Call it a Knockback – The Knockback system is back in Death end re;Quest 2, but this time, Mai and her squad can smack Shadow Matter even harder! Combo your attacks by flinging monsters to other party members!​

©2020 IDEA FACTORY/COMPILE HEART All rights reserved. Death end re;Quest is a trademark of IDEA FACTORY. Licensed to and published by IDEA FACTORY INTERNATIONAL.

"This entry honed in on the things its predecessor did well, while stripping out some of the less-than-great fluff. That said, there are still some awkward parts to the game which may..."

"Death End re;Quest 2 tells an impressively dark story with aplomb, and if you can handle the subject matter and difficulty spikes is a must play."

"The sadistic events that surround the town of Le Choara is what makes Death end re;Quest 2 such a compelling read. While the combat is passable by IFI standards, it's the quality of..."