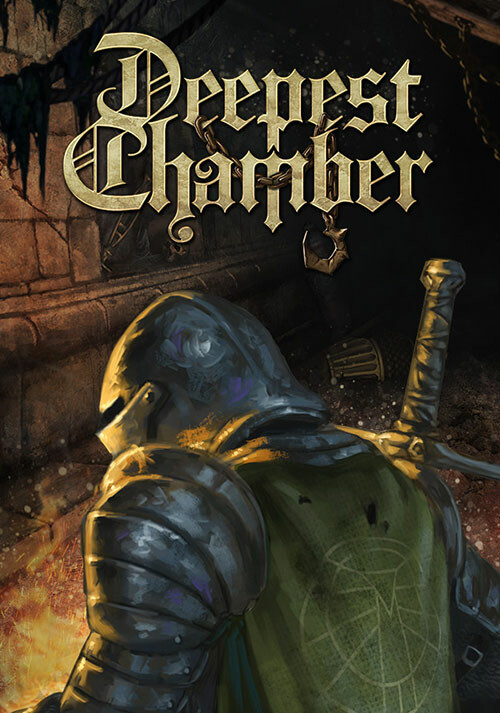 Add Deepest Chamber to your wishlist 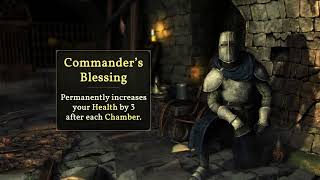 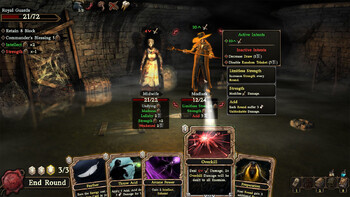 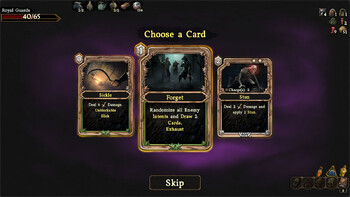 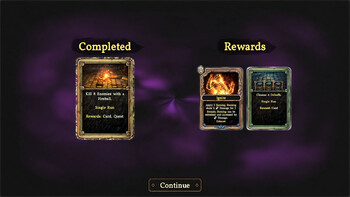 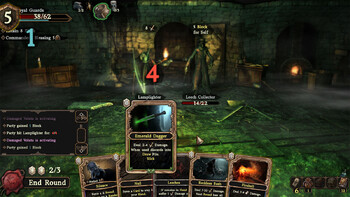 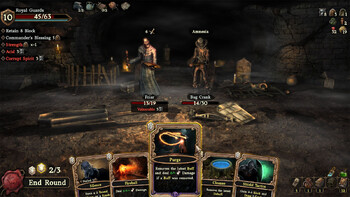 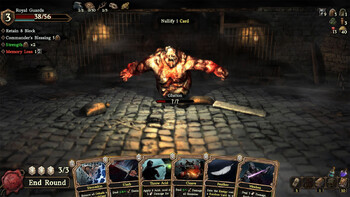 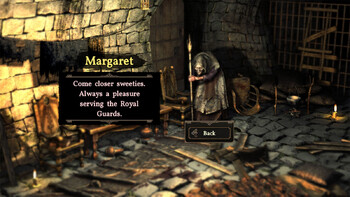 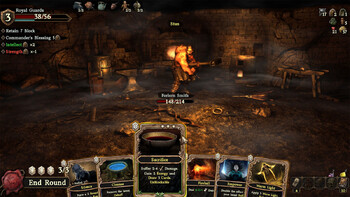 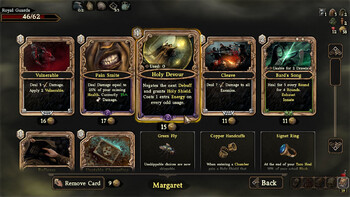 Buy Deepest Chamber as a Steam key at Gamesplanet.com

Deepest Chamber is a single player deck building card game with roguelike elements, that is set in a dark fantasy themed world. The player is tasked to overcome an increasingly challenging descent into the murky depths of a dying medieval city. Build your deck from a mix of different classless ability cards, scrounge for handy consumables or ancient powerful trinkets and uncover the story of an array of mysterious characters who can prove to be either friends or foes.