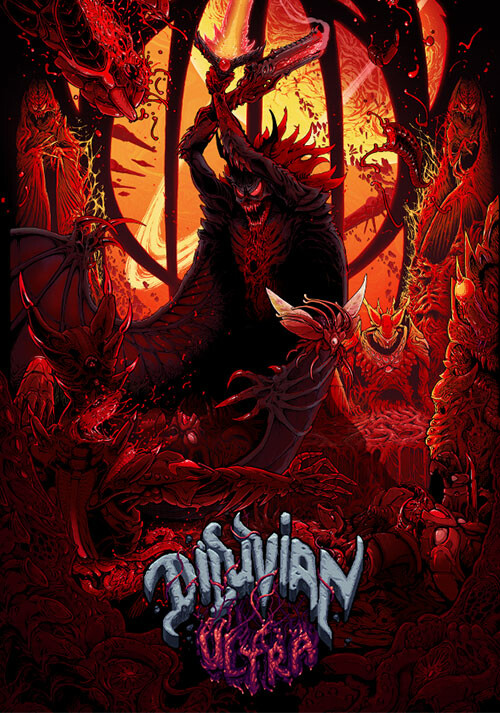 Add Diluvian Ultra to your wishlist 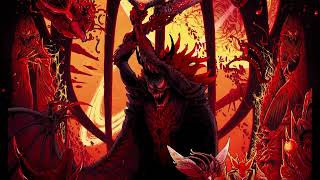 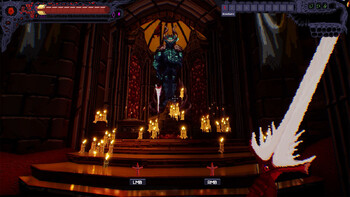 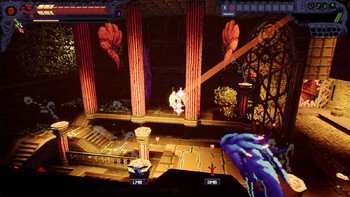 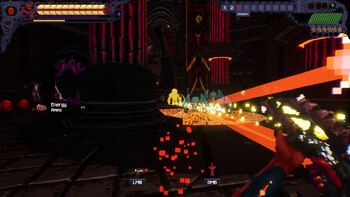 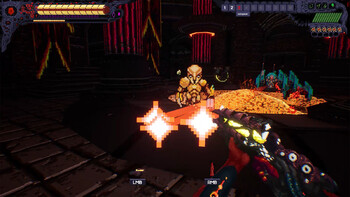 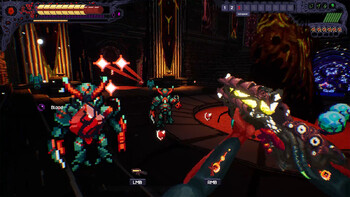 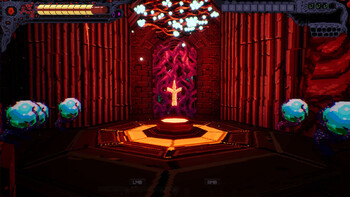 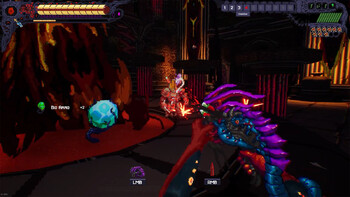 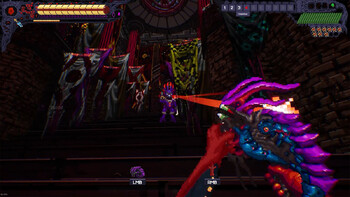 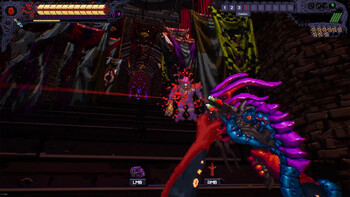 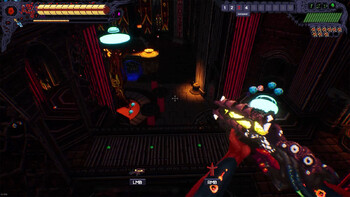 Buy Diluvian Ultra as a Steam key at Gamesplanet.com

In Diluvian Ultra you take on the role of Atilla, an undead prince who is awakened in deep space, aboard his tomb-ship, by an invasion. Are these intruders the old enemies from your past, or as yet unknown foes to conquer? No matter, they have rooted themselves into the ship and defiled all that is sacred with their foul presence. It is time to drive them out into the void.

A world shaped by organic technology
Your spaceship home is a living combination of flesh and stone, teeming with creatures created to serve a purpose aboard the ship. And so it is with your arsenal of weapons; use both traditional Tech weapons as well as grotesque, living Organic armaments, depending on the situation.

Immersive, strategic combat
Diluvian Ultra’s combat is built around a damage system where you have to combine weapons to be effective. Armour negates most damage, but some weapons are designed to quickly strip it off your targets - unable to kill them, but exposing them for a single lethal blow. You have to be careful though, as enemies will mix their attacks in the same way.

Stay mobile, stay alive
Surviving in Diluvian Ultra is all about mobility. Dodge enemy fire, while you chain together ranged attacks with close combat blows and devastating ground slams to interrupt and stun your enemies. Double-jump, dash, find cover, but never stay in one place for too long!

Sate your bloodlust
Blood is the source of your strength. Collect enough of it to gain Focus points and spend them to improve your abilities. Sacrifice a little, along with a bit of your health, to bind your soul to mystical Waystones and return to them when you die. If you are slain too often or get engrossed in the carnage, you will be overcome by the Hunger – giving you ultimate power, but risking your final death, for if you are defeated then, it is… Game over.

To install and launch Diluvian Ultra Demo, you need to have the Steam application installed. Is Steam installed on this computer?