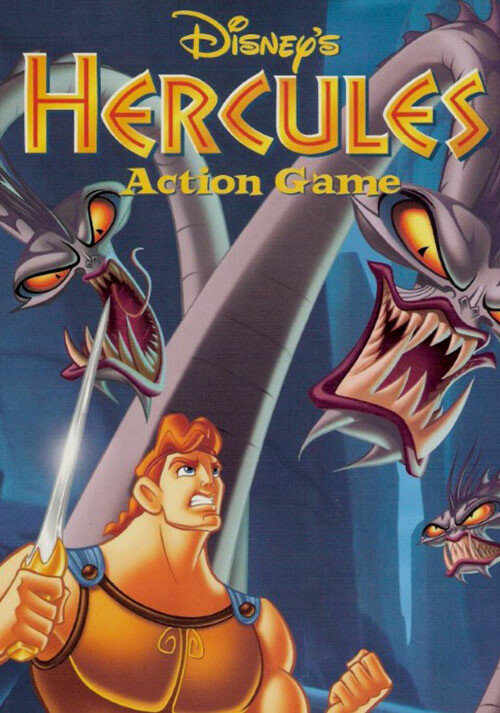 Add Disney's Hercules to your wishlist 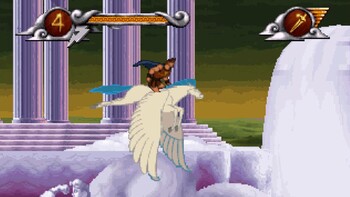 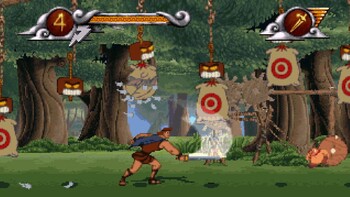 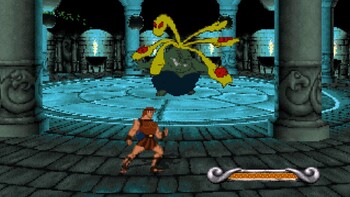 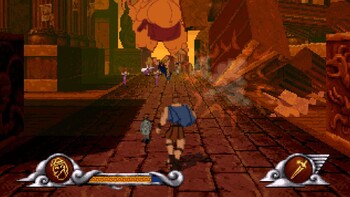 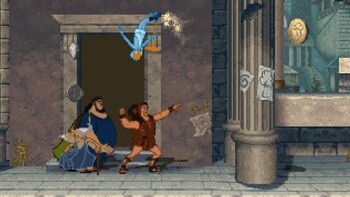 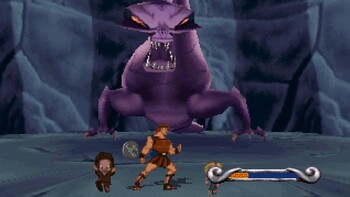 Buy Disney's Hercules as a Steam key at Gamesplanet.com

Become a true hero in a battle of mythic proportions.

You're not just along for the ride, you are Hercules. So jump in the hero seat and get ready to battle your way through three ancient worlds, ten challenging stages, and a hoard of mythological monsters. Defend Thebes from the evil Centaurs and Harpies! Fight off the menacing Titans on Mt. Olympus! Defeat the multi-headed Hydra and send a hot-headed Hades back where he belongs. Hey, it's all in a day's work when you're trying to earn your place among the gods.