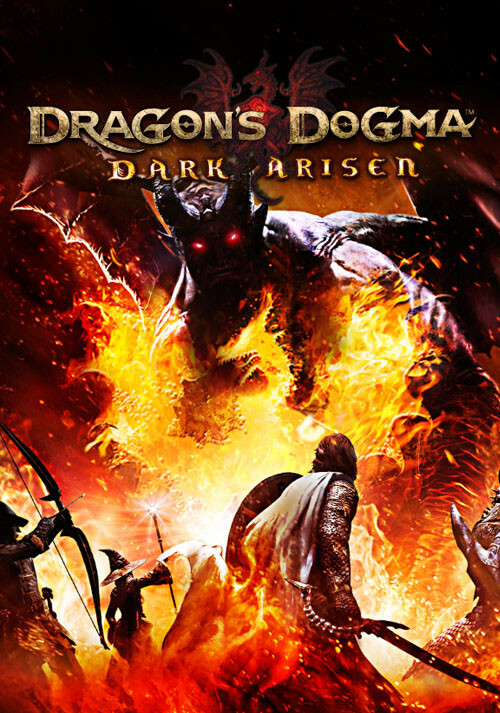 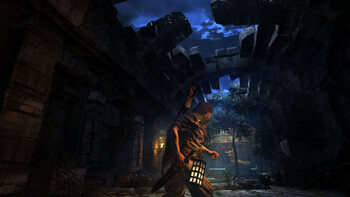 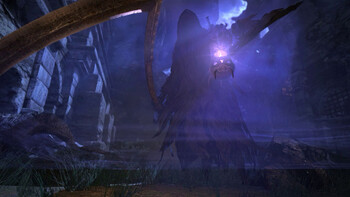 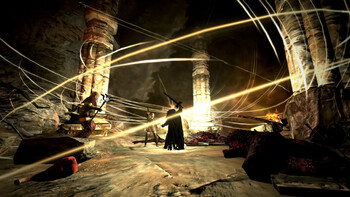 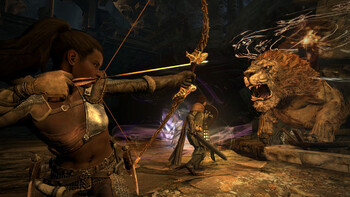 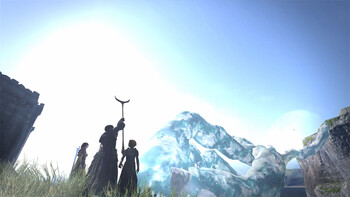 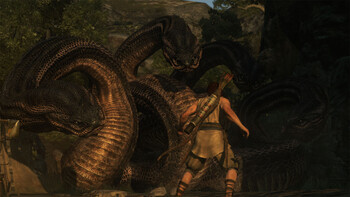 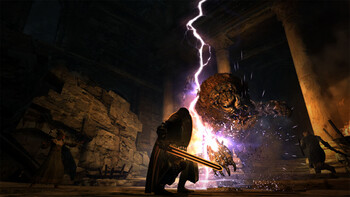 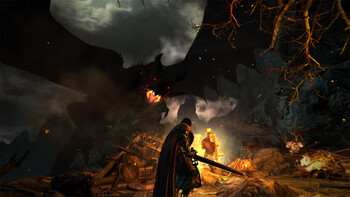 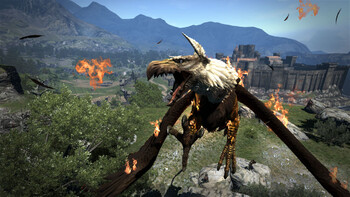 Set in a huge open world, Dragon’s Dogma: Dark Arisen presents a rewarding action combat experience. Players embark on an epic adventure in a rich, living world with three AI companions, known as Pawns. These partners fight independently, demonstrating prowess and ability that they have developed based on traits learned from each player. PC users can share these Pawns online and reap rewards of treasure, tips and strategy hints for taking down the terrifying enemies. Pawns can also be borrowed when specific skills are needed to complete various challenging quests.

"The PC port doesn't introduce much new and certain elements could be stronger, but Dragon's Dogma: Dark Arisen still shines as a uniquely enjoyable RPG."

"Character customization, combat, and the weird story and brilliant end-game all make this one of my favorite action-RPG's of all time. Meanwhile, the Dark Arisen changes make the..."

"If anything, Dark Arisen reminds me just how much I missed my time with Dragon's Dogma, and how I'd love to see another one in the works. Here's hoping Gransys has more adventures..."