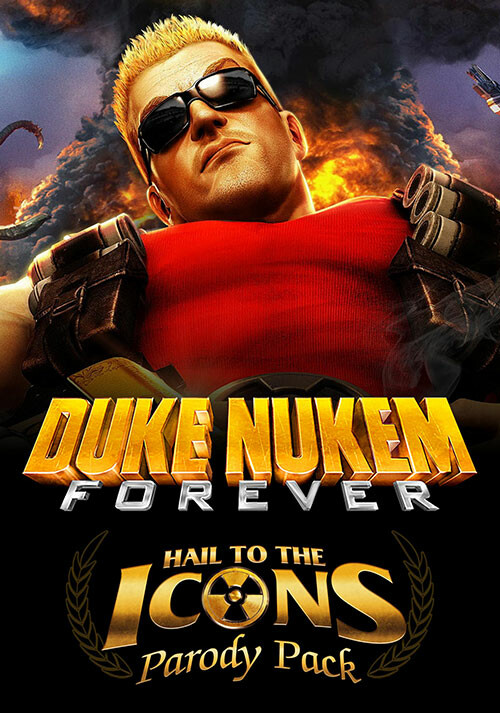 Duke is back! Happy Birthday to the King as he celebrates his 20th anniversary, Duke Nukem 3D World Tour is going back to the Duke roots while still bringing new stuff to the table. The new game brings back plenty of old favourites such as the voice behind Duke himself, Jon St. John and levels created by Allen Blum III and Richard “Levelord” Gray. It also includes a brand...

© 2011 -- All rights reserved. Gearbox Software, LLC. Duke Nukem, the Duke Nukem nuclear symbol, Duke Nukem Forever, Gearbox Software and the Gearbox logo are registered trademarks of Gearbox Software, LLC in the U.S. and/or other countries and used here under license. All rights reserved. This Game is published and distributed by 2K Games, a subsidiary of Take-Two Interactive Software, Inc. 2K Games, the 2K Games logo and Take-Two Interactive Software are all trademarks and/or registered trademarks of Take-Two Interactive Software, Inc. All other marks are property of their respective owners. Non-transferable access to special features such as exclusive, unlockable, downloadable or online content, services, or functions may require single-use serial code, additional fee and/or online account registration (13+). Access to special features may require internet connection, may not be available to all users, and may, upon 30 days notice, be terminated, modified or offered under different terms. Online play and download requires broadband internet service. User responsible for associated fees.