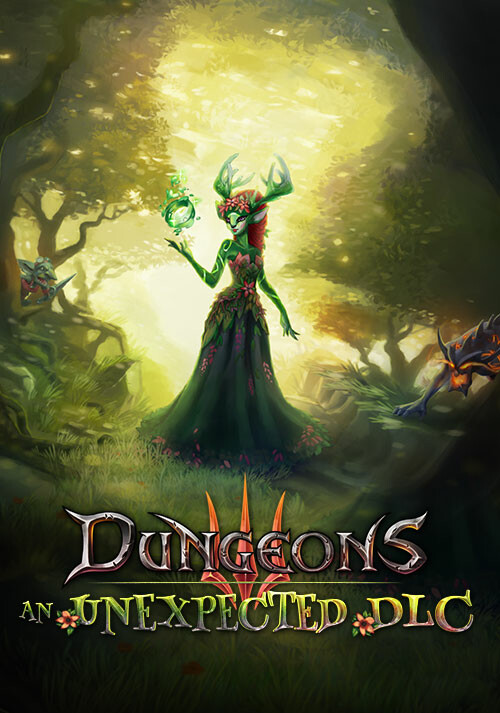 Add Dungeons 3: An Unexpected DLC to your wishlist

Description of Dungeons 3: An Unexpected DLC

Buy Dungeons 3: An Unexpected DLC as a Steam Key.

After the Absolute Evil’s continuous triumphs and his ultimate pwning of the Goddess of Light, the remaining little insec…er…heroes, have found shelter in the depths of the Queen of the Forest’s evergreen woods. In fact, this so-called Queen truly dares to oppose the Unconscionable-And-Defacing-Nature Evil. It’s time to clear woodland – Timbeeeeer!

Problems with Dungeons 3: An Unexpected DLC?