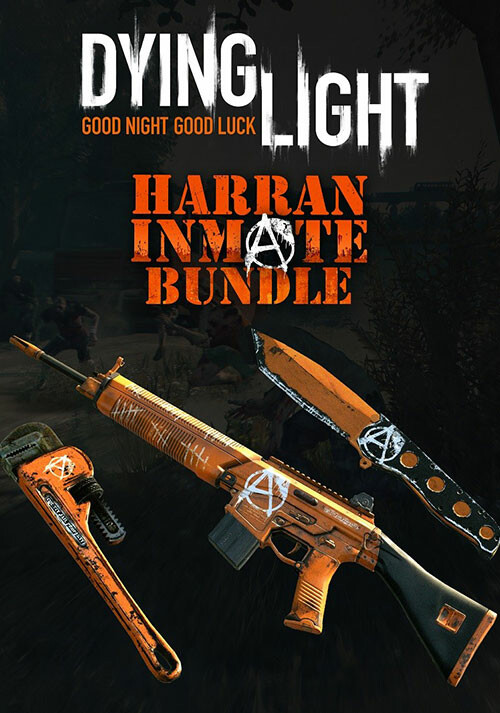 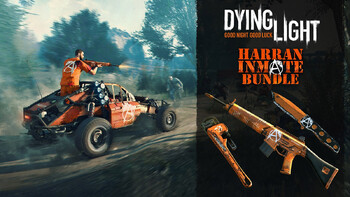 It's been a great year for the open world zombie game Dying Light which has delivered regular free updates over the last 12 months. What's next for the game? Hopefully we'll find out soon...

The brand new Subterfuge bounty hunt mode for Dying Light is now available, and if you manage to finish it you'll be able to craft as much Subsonic Ammo as you like! 😀 🧟‍♂️ Dying Light i...

It’s time to break out and join the carnage outside prison walls! Become the Fugitive with the new orange outfit that screams “danger!”, and get behind the wheel of the new buggy called Anarchy. You’ll also receive new weapon blueprints. Your trusty Inmate Shiv (a knife with extra damage) will cut your enemies to the bone, while Harran Inmate’s Rifle (an automatic weapon with increased magazine capacity, great at short range) will shred them with bullets. What’s more, you’ll get to use any one-handed melee weapon to craft a powerful wrench (Inmate’s Kiss) scaled to your level!

DYING LIGHT & DYING LIGHT: THE FOLLOWING © Techland 2020. Published by Techland. All other trademarks and copyrights are the property of their respective owners.