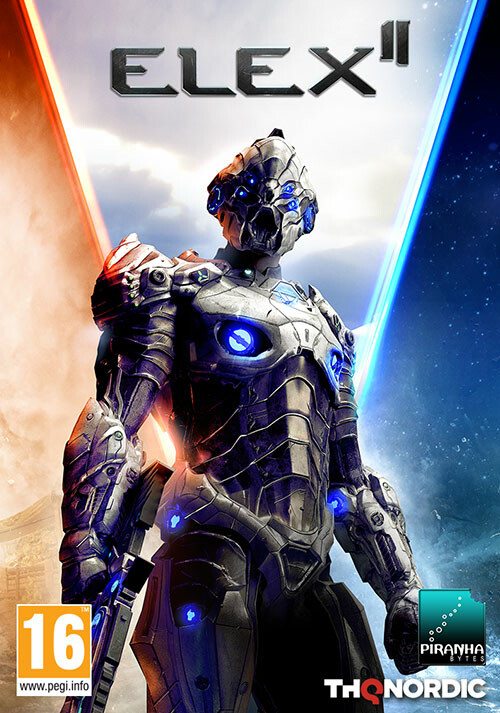 Add ELEX II to your wishlist 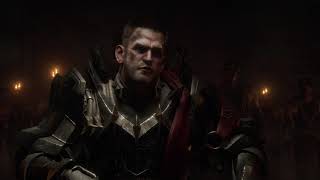 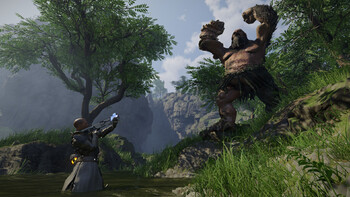 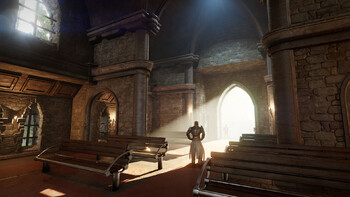 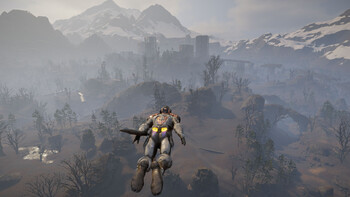 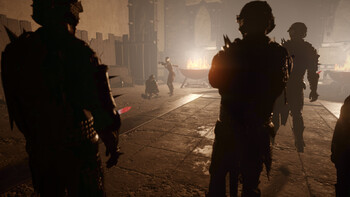 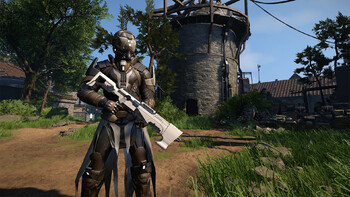 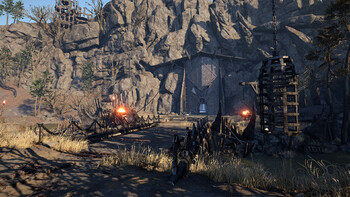 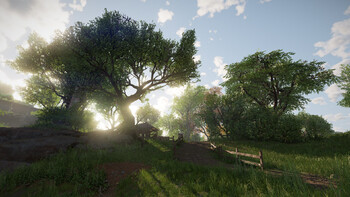 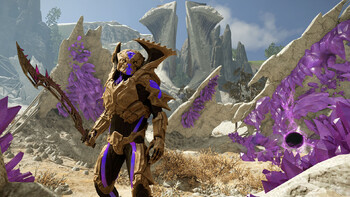 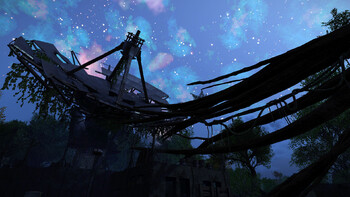 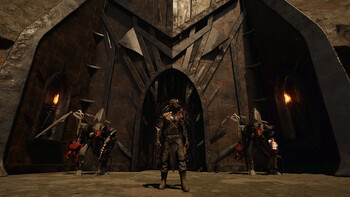 The open-world role-playing game ELEX will soon be continued. An action-packed announcement trailer from E3 promises an imminent release of the sequel ELEX 2. News from the Gothic and Risen makers. Apparently, ELEX 2 has been in development at Piranha Bytes for quite some time. Because the announcement trailer released today during the E3 shows promises a "Coming Soon"...

Buy ELEX II as a Steam key at Gamesplanet.com

ELEX II is the sequel to ELEX, the vintage open-world role-playing experience from the award-winning creators of the Gothic and Risen series, Piranha Bytes. ELEX II returns to the post-apocalyptic Science Fantasy world of Magalan – with massive environments that can be explored with unrivaled freedom via jetpack, you will be able to move through the epic story any way you want.

Several years after Jax defeated the Hybrid, a new threat arrives from the sky, unleashing the dangerous powers of dark Elex and endangering all life on the planet. In order to defend the peace on Magalan and the safety of his own family, Jax has to go on a mission to convince the factions to unite against the invaders and find his own son, Dex, who got separated from him … Dive into a huge, hand-crafted, completely unique world with multiple factions and diverse environments set in a post-apocalyptic science fantasy universe.

The game allows you to: