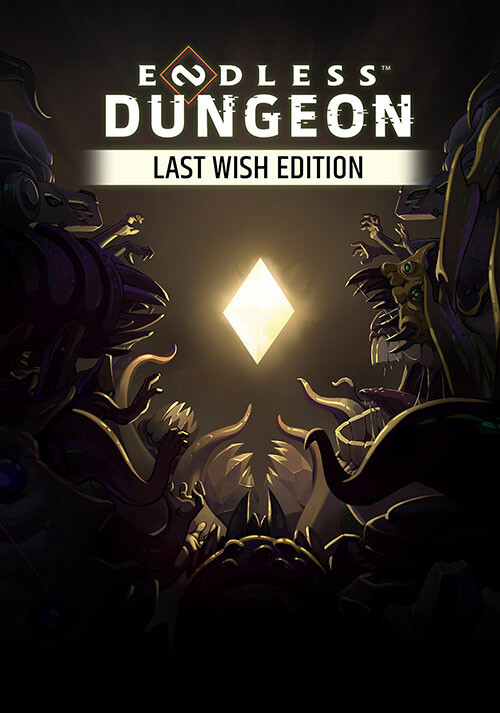 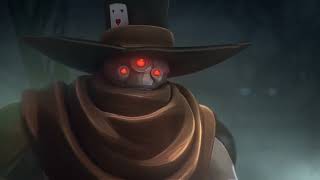 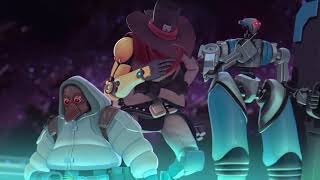 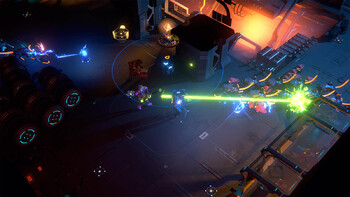 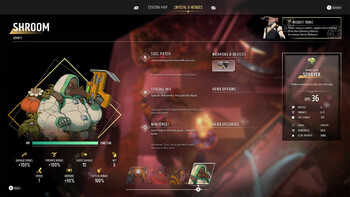 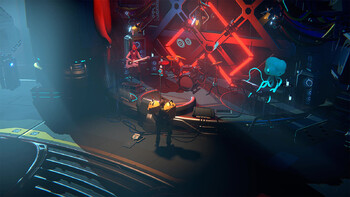 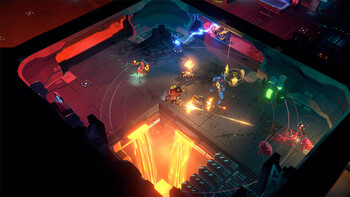 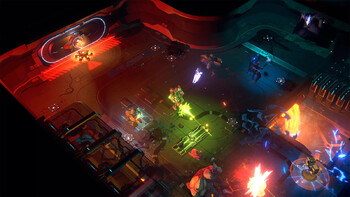 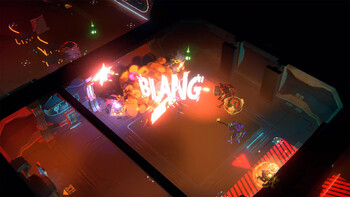 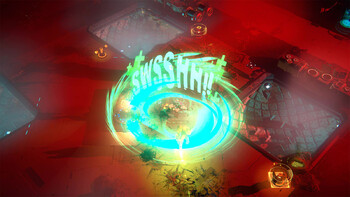 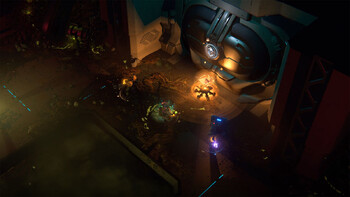 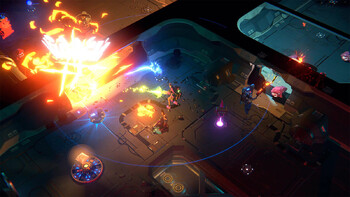 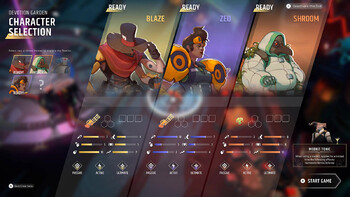 Get ready to say your prayers! Pre-Order your ENDLESS™ Dungeon 'Last Wish Edition' Steam key now online at Gamesplanet and enjoy exclusive content straight out of the Station! 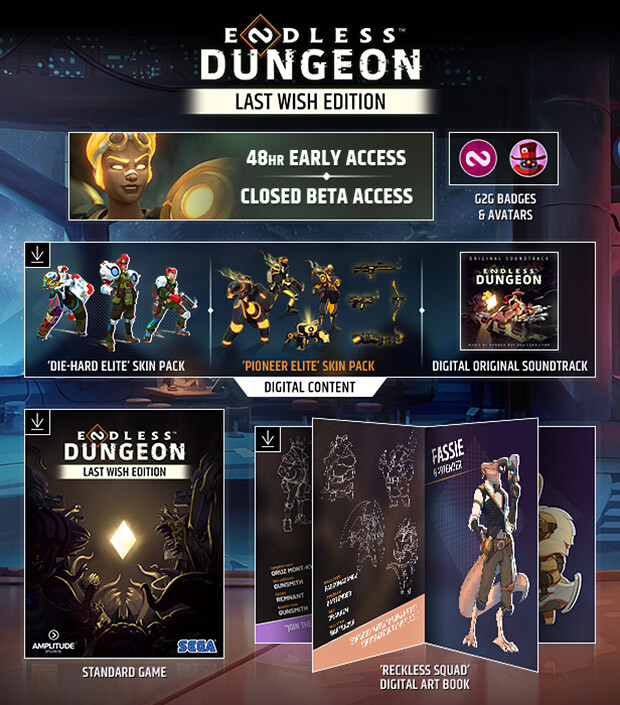 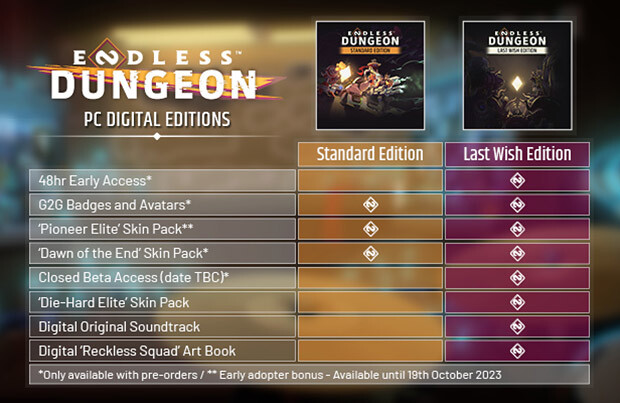 ENDLESS™ Dungeon is a unique blend of roguelite, tactical action, and tower defense set in the award-winning ENDLESS™ Universe. Plunge into an abandoned space station alone or with friends in co-op, recruit a team of shipwrecked heroes, and protect your crystal against never-ending waves of monsters... or die trying, get reloaded, and try again.

WE GOT TURRETS AND WE GOT GUNS
You're stranded on an abandoned space station chock-full of monsters and mysteries. To get out you'll have to reach The Core, but you can't do that without your crystal bot. That scuttling critter is your key to surviving the procedurally generated rooms of this space ruin. Sadly, it's also a fragile soul, and every monster in the place wants a piece of it. You're going to have to think quick, plan well, place your turrets, and then... fireworks! Bugs, bots and blobs will stop at nothing to turn you and that crystal into dust and debris. With a large choice of weapons and turrets, the right gear will be the difference between life and death.

RIDE SOLO OR GIDDY UP WITH FRIENDS
You can face the horrors of the Station riding solo, or squad up and run the gauntlet in 3 player co-op. Once you've got your posse, plan your moves. Pick their weapons from a wide choice ranging from flamethrowers to poison snipers. When you're set, enter the Station to take on a character's quest, take a stab at escaping, or just go loco on the locals. You'll likely die trying, but hey, that's the way it goes in this space dungeon!

ASSEMBLE YOUR RECKLESS SQUAD
Prepare to meet a cast of colorful heroes all gunning for the same goal: to get the hell out! Each brings their own cards to the table. There's tanky Bunker who'll soak up damage, fiery Blaze who loves to blow stuff up, or maybe Shroom who'll heal her squadmates with her "unusual" incense. Select your heroes to build the team that works for you. As you get to know them, you'll learn that they all have their own particular motivations and secrets...

MONSTERS, DANGERS, SECRETS AND TREASURES, OH MY!
Escaping means overcoming all the dangers of the Station. Yup, all of them. Deadly robots, merciless monsters, loot, and giant beasts await you at every corner. The deeper you delve into this scrap heap, the more you'll discover its tragic history. Why does the Station reel in any ship that flies too close? Why do you come back every time you kick the bucket? No matter how familiar you are with the ENDLESS™ Universe, the Station has more stories to tell.

THE MORE DYIN', THE MORE GROWIN'
Hate to break it to you, this won't be easy and you might die… a lot. But that's okay, because every time you do, you get reloaded back into the Saloon. Think of it as your center of operations (and beverages), where you can upgrade your heroes and weapons, unklock new paths to The Core, chat with the locals, listen to tunes, and drink boosting (and delicious) beverages. Then, jump back into the Station and try to get out -- again.