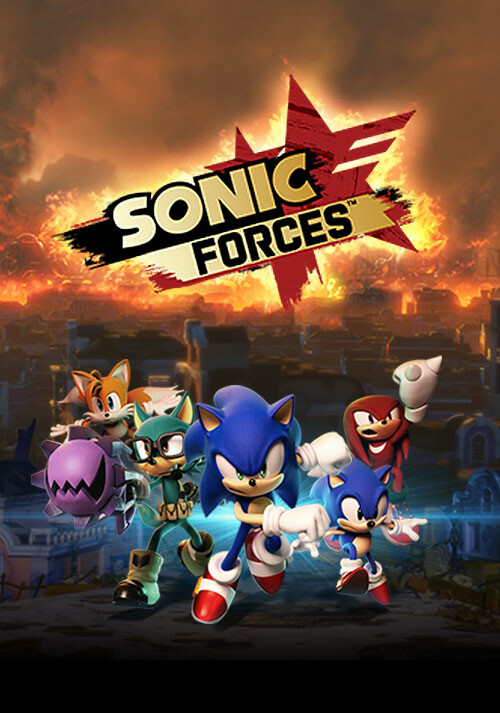 Add Sonic Forces to your wishlist 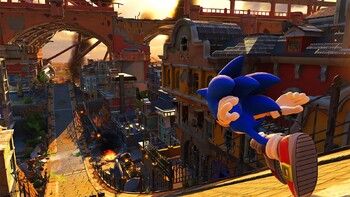 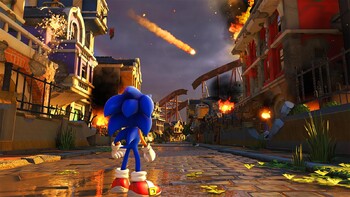 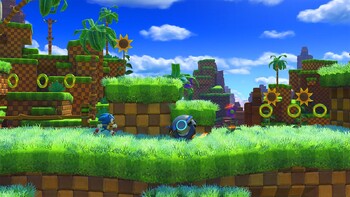 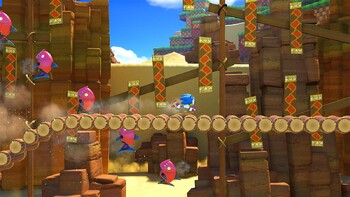 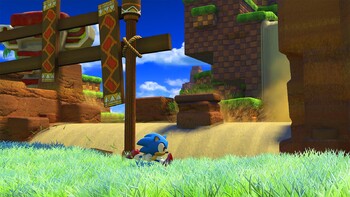 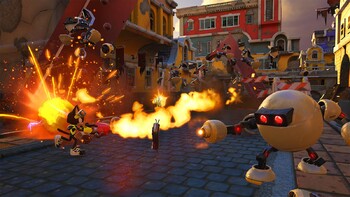 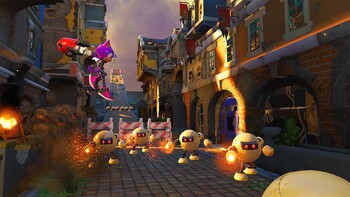 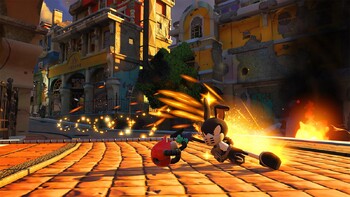 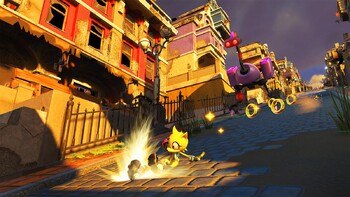 Developers bring back the popular internet meme from 2010 as Sanic meets Sonic, with free character customisation content available in Sonic Forces right now. Sonic Forces might have had...

Gamesplanet Review Round Up: Sonic Forces

The blue hedgehog races back into the fray with the platformer Sonic Forces as he takes on Eggman once again. Find out how his latest adventure stacks up among the Critics. Hard to imagi...

Buy Sonic Forces as a Steam key at Gamesplanet.com

In SONIC FORCES, the evil Dr. Eggman has conquered much of the world with help from a powerful and mysterious new villain named Infinite. Now, you must assist Sonic and build an army to reclaim the world as they fight against chaos and destruction.

Defeat enemies with blazing speed as Modern Sonic, catapult past perilous platforms as Classic Sonic, and create your very own Custom Hero Character equipped with a variety of powerful gadgets. Experience fast-paced action with these three unique gameplay styles, explore iconic stages, plus, fight across unique added content with Shadow as a playable character!

The fate of Sonic the Hedgehog’s world is in your hands – Join the Uprising.

© SEGA. SEGA, the SEGA logo and SONIC FORCES are either registered trademarks or trademarks of SEGA Holdings Co., Ltd. or its affiliates. All rights reserved. SEGA is registered in the U.S. Patent and Trademark Office. All other trademarks, logos and copyrights are property of their respective owners.