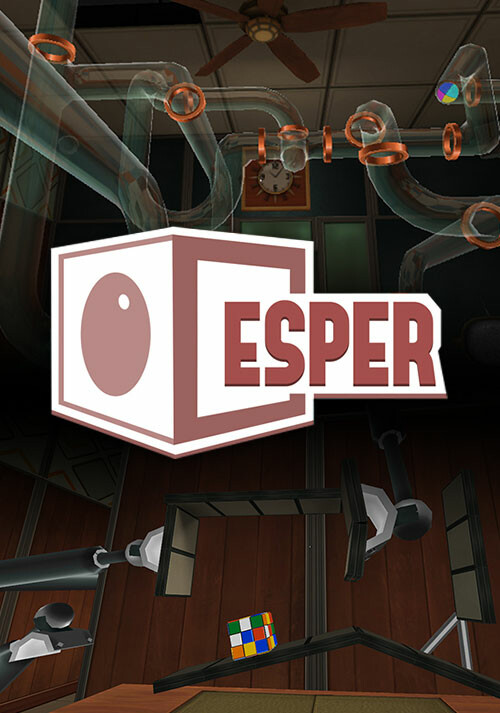 Add ESPER to your wishlist 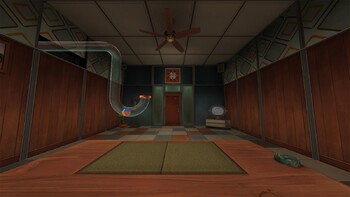 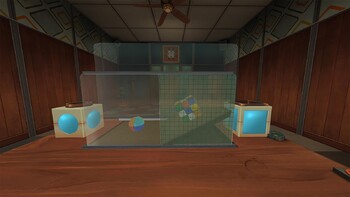 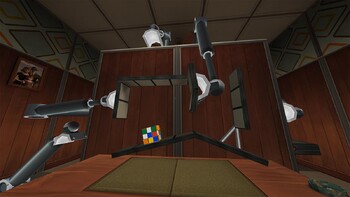 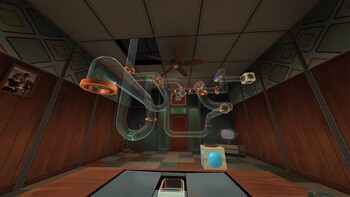 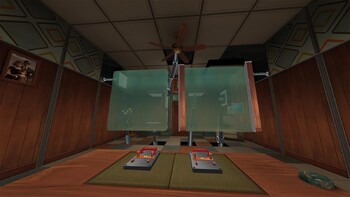 THIS GAME REQUIRES A VR-HEADSET! COMPATIBLE WITH HTC AND VIVE.

Buy ESPER as a Steam key at Gamesplanet.com

Esper is a puzzle game set entirely in a single room. As one of a small number of citizens who have been endowed with the power to move objects with their minds, you have been enrolled by the government to undertake a series of tests to show that you are in control of your powers. Use your psychic abilities to solve increasingly challenging tests and demonstrate that, despite the concerns, you are not a threat to the fragile fabric of society.